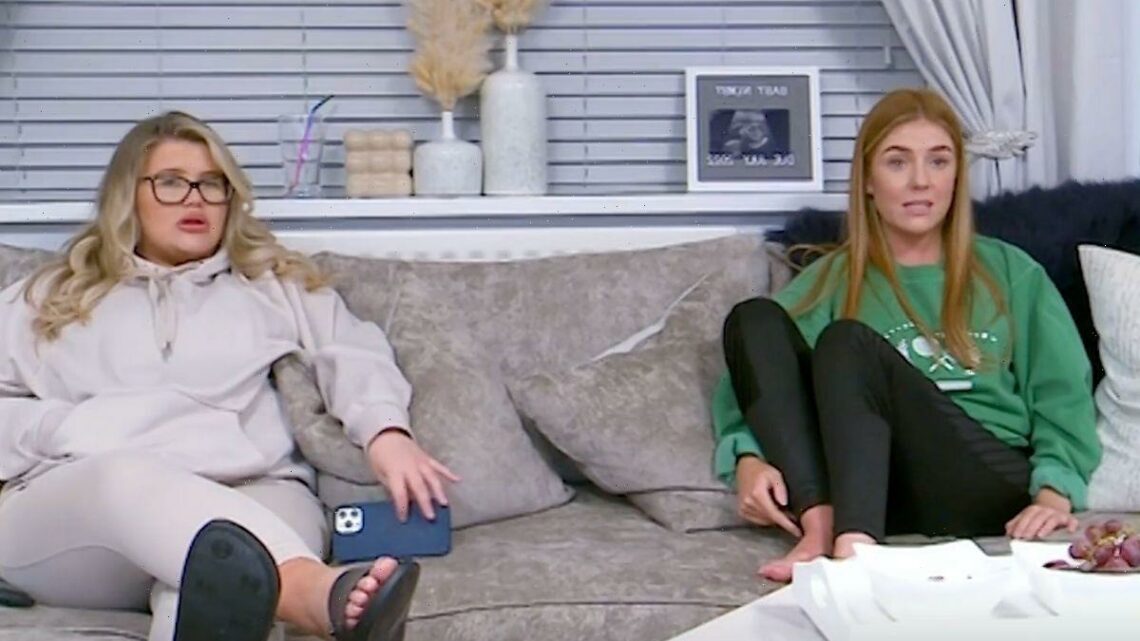 Gogglebox veterans Abbie Lynn and Georgia Bell left many onlookers in disbelief as the youthful Durham-based Channel 4 cast members couldn’t quite get their head around Top of the Pops. The music chart show, which aired for over 40 years, was loved by many BBC fans, some of whom watched Gogglebox and were outraged about the duo’s comments. Branding the show as “ancient” many viewers united online to call out the pair for making them feel old.

However, some viewers might not have found their reaction to the iconic show Top of the Pops to their liking.

The show’s most recent instalment made the cast watch an archived episode of Top of the Pops, which showcased the chart-toppers of 1992.

As the music show’s intro started, Georgia asked her friend: “Have you ever watched this before?”

Not knowing what the show was, Abbie replied: “No, I have never seen this before!”

“Looks ancient”, Georgia added before her chum stated: “I think it’s out of the olden days.”

“I feel we need to be watching this in black and white,” Abbie continued.

Their astonishment about the former popular show rubbed some viewers the wrong way.

Viewer @JackOfAllMLitt added: “Never felt older than the 30 seconds these two were on about TOTP.”

Michelle Gaunt reshared a clip of the pair saying how the show was “ancient” and added: “…I nearly fell off my chair. 1992 was just like yesterday. Imagine if they’d seen the 80s shows.”

@emsmusicalmind was less than impressed and said: “As someone who was born in the 90s, this made me feel old when these girls said this #Gogglebox.”

“Those girls referring to the 1992 episodes of TOTP as the “olden days”…s**t I was born the following year, am I ancient? #gogglebox,” @LorianaFirth questioned.

Lucky for spectators, many of the other Gogglebox regulars watched the BBC show and commented on how big a part of their youth it was.

Gogglebox funnyman Stephen Webb, 51, enjoyed the walk down memory lane and worked out he was “21” back in 1992 when these songs were played almost everywhere.

When vocal group Boney M took to the stage to perform their megamix, multiple Gogglebox households grinned and said how much of a “tune” it was, with Marcus calling it a “mash-up”.

Fan-favourites Giles and Mary chuckled as he put his fingers in his ears when Rivers of Babylon came on and joked: “Oh no, Mary, it’s taken me three decades to get rid of this, and now it’s gone back into my head.”

Luckily Abbie and Georgia redeemed themselves when Boney M’s Sunny came on, and sofa dancing along to it Abbie added: “I know this one.”

Gogglebox is available to watch on All 4 with new episodes airing Friday’s at 9pm on Channel 4.