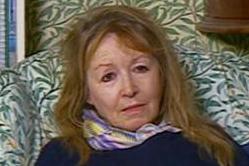 The fan favourite made the revelation while she and husband Giles watched BBC drama Mrs Wilson. In a double reveal, Giles dropped the bombshell that Mary was once locked in a cupboard by Thin Lizzy frontman Phil Lynott.

Inspired to tease her secret by the espionage thriller, Mary said: "I have kept at least one since the 1970s. A very good secret.

"Is it a big secret?" asked Giles.

He continued: "So you did have a child with Phil Lynott from Thin Lizzy? 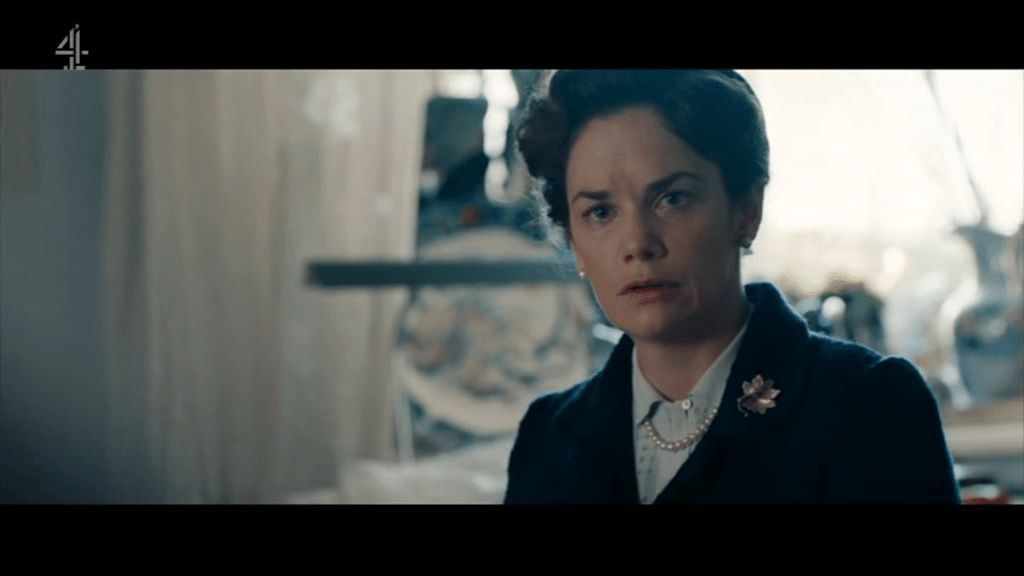 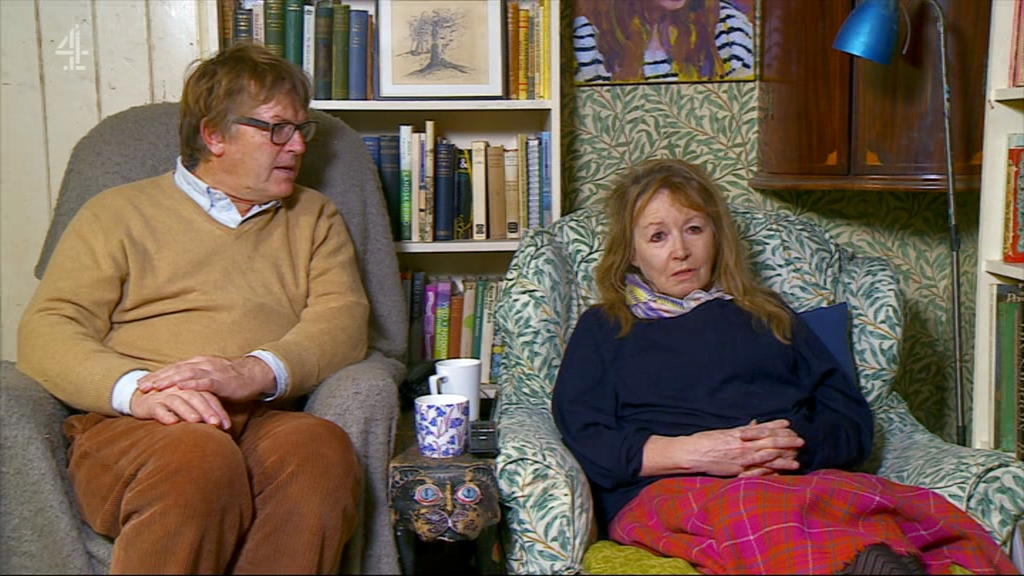 "He locked you in a cupboard once, Mary, didn't he?"

"Yes, but that's not a secret or of interest to anyone… This is mega mega interest."

The episode ended without an explanation, leaving fans eager to learn more. 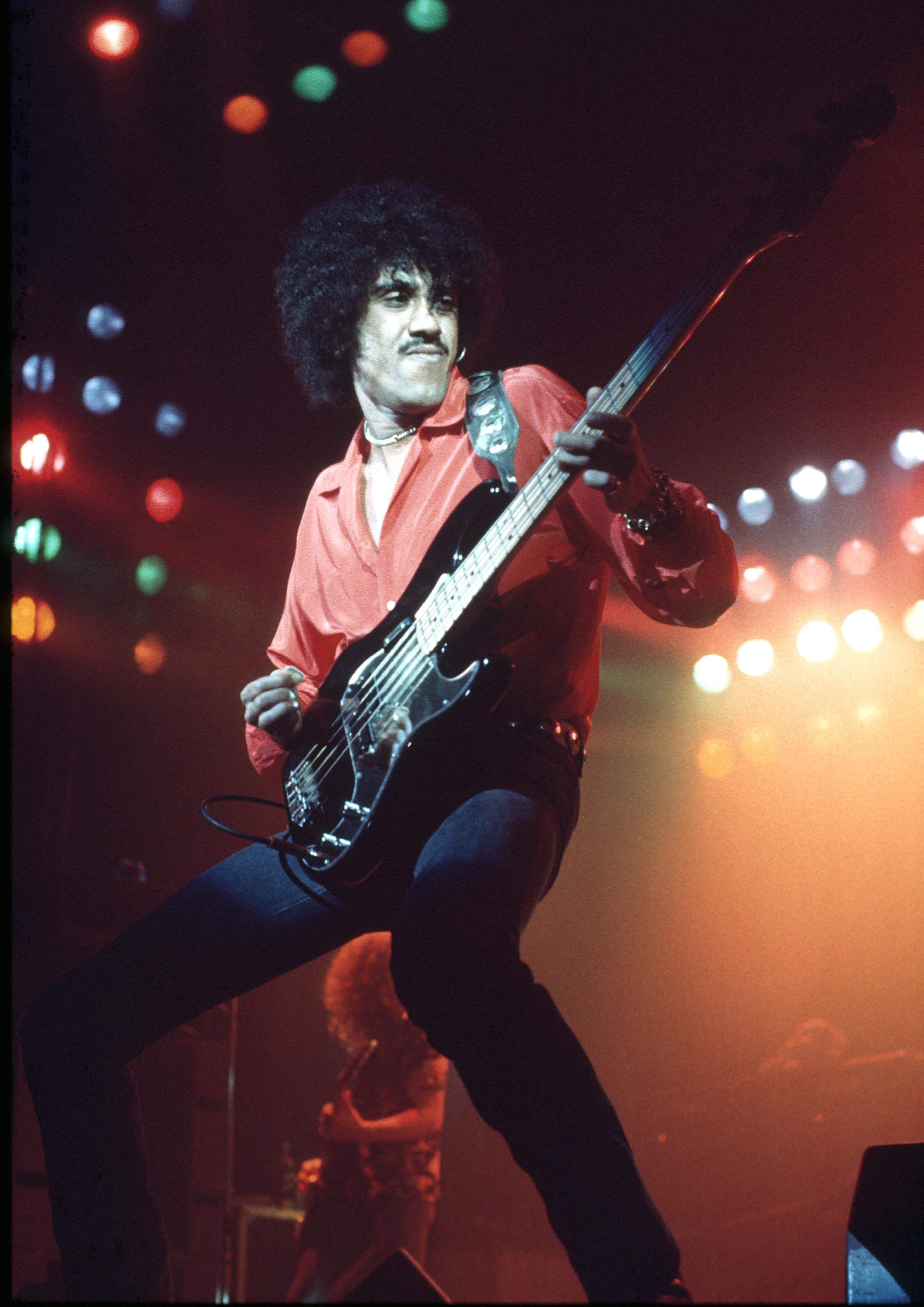 They wrote on Twitter: "I can’t stop thinking about what Mary’s secret is on #Gogglebox ?.

"Come on Mary … Do tell! Not sure I'll be able to sleep now #GOGGLEBOX.

"#Gogglebox OMG!!! Mary got a MEGA Secret???? And its not being locked in a cupboard by #ThinLizzy ?.

"Mary can't mention the significant 'secret from the 1970s' and leave it at that! I wonder if Giles has found it out yet – if he has, we'll have to depend on him to spill the beans….next week please #Gogglebox."