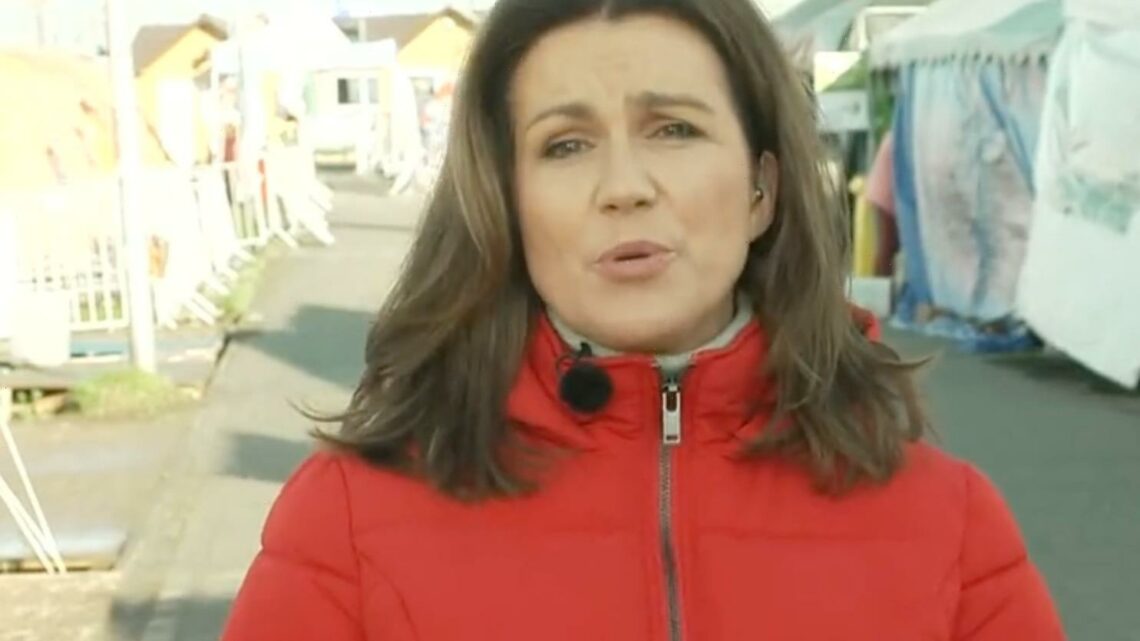 GOOD Morning Britain viewers made a cheeky joke about Susanna Reid presenting live from the Ukrainian border – while Richard Madeley went solo in the studio.

The hosts were separated by 1,200 miles this morning amid reports of a secret feud between the pair. 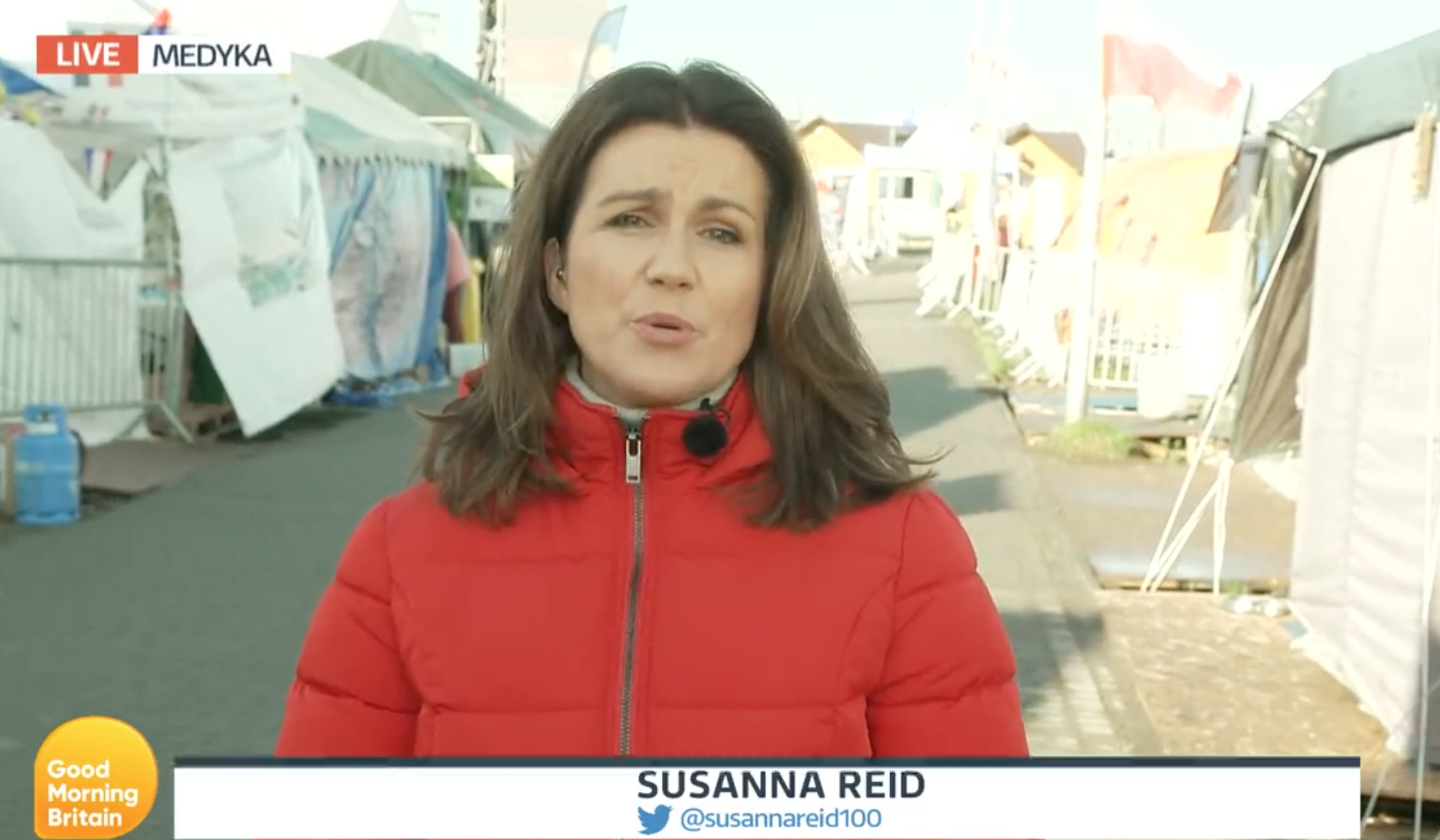 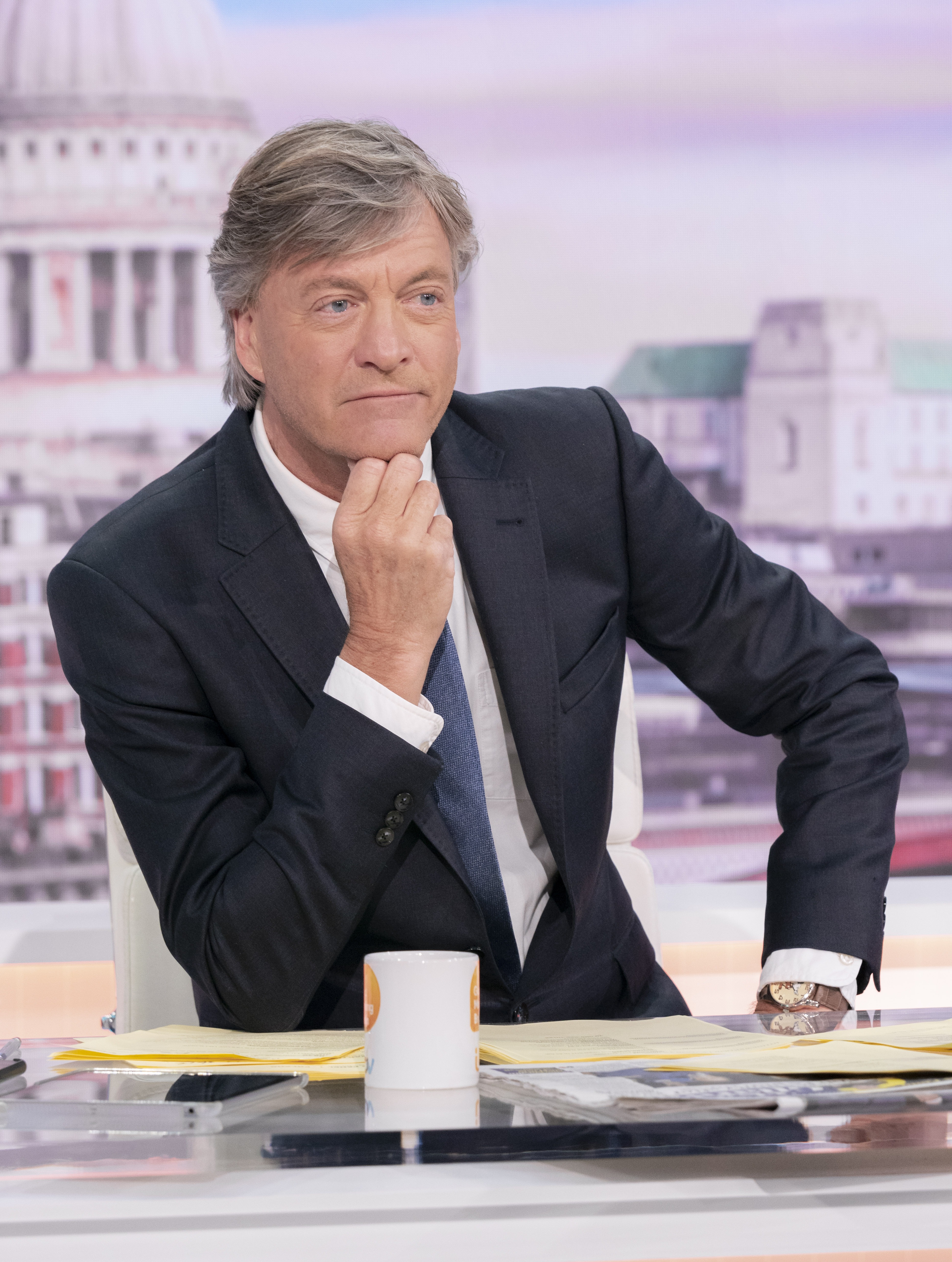 Noticing the distance, one fan joked: "Susanna's gone to extreme lengths to not have to sit next to Richard Madeley this week."

Another agreed, saying: "I was just thinking that! I don't think she likes him, maybe tomorrow she will report from France about the election, but where can she go on Wednesday."

Someone else said: "Susanna is so desperate to get away from Richard Madeley she’s gone to Poland."

A viewer added: "What is this? Susanna personally saving Ukraine now. Or when she found out Richard would be in the studio she fled."

Things didn't get off to the best start this morning when Susanna and Richard split presenting duties in the UK and Poland.

Susanna Reid suffered a technical blunder while reporting from the Polish-Ukrainian border of Medyka.

There were teething issues at the top of the hour as Susanna attempted to read the headlines from Medyka.

She told viewers: "There have been air raid sirens and signs of explosions…"

Susanna then cut off and started to say: "OK, is that… Is that… OK."

After a short pause, Susanna was heard telling her crew: "Oh, I can't hear anything."

Taking over from back in the studio, Richard said: "We're having some slight communication issues there.

"We kind of assumed that might happen at some point today. That's technology 2022 for you.

"Don't worry, we'll get the link back up again and working. Let me tell you what's still to come."

Susanna is reporting live from Medyka – the busiest crossing for those fleeing war.

It's so far unclear when normal service will resume with Susanna back in the studio. 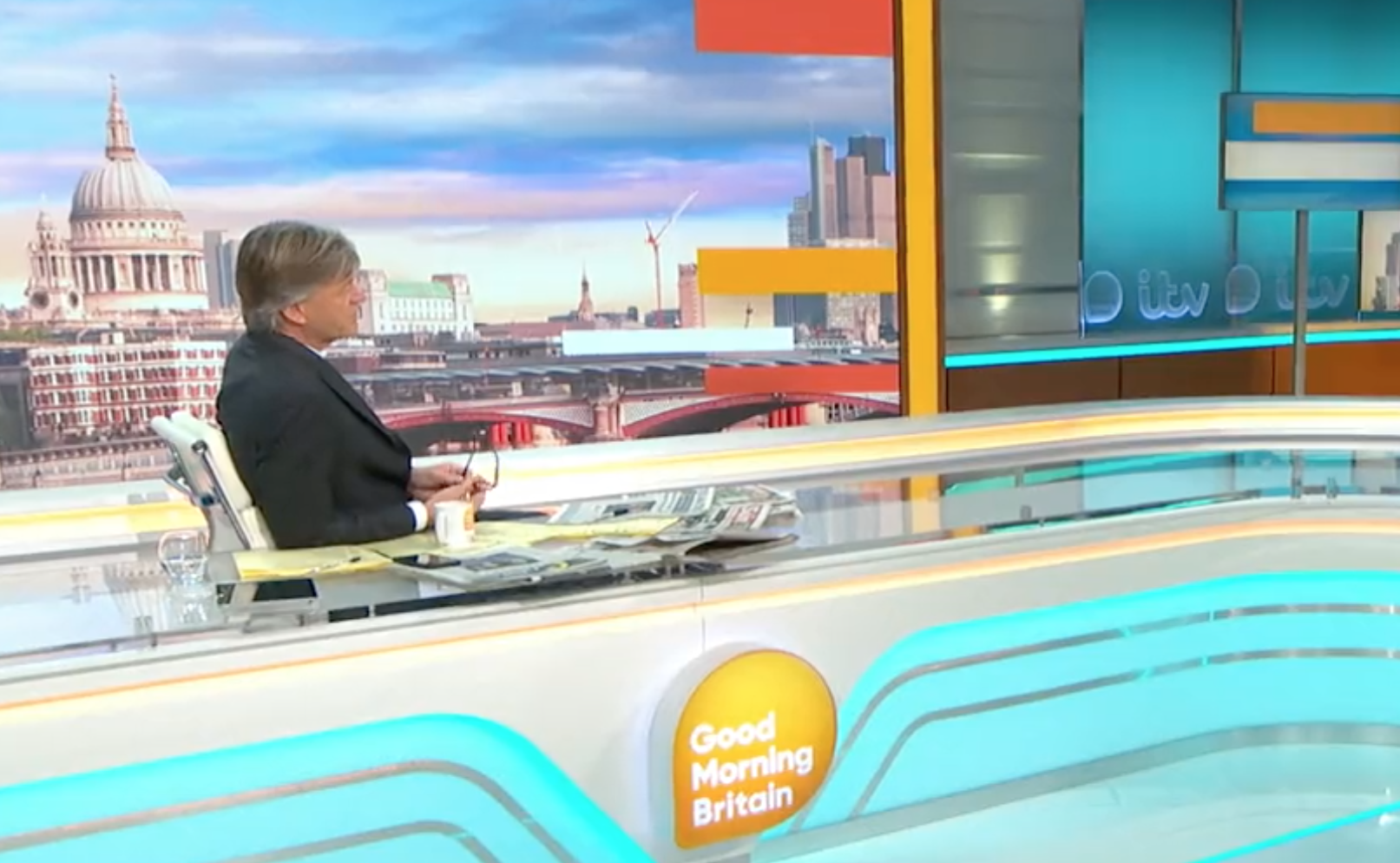 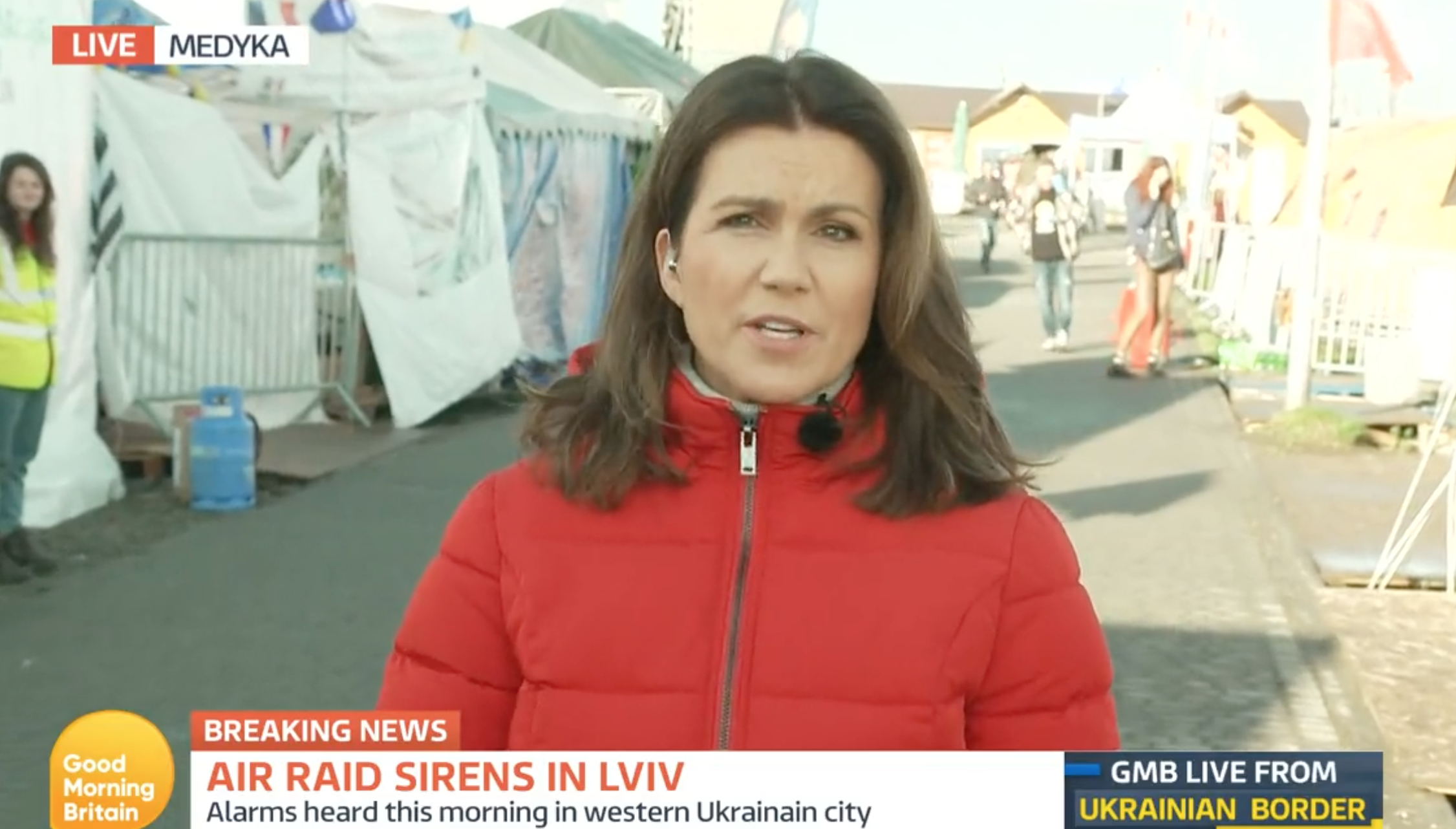