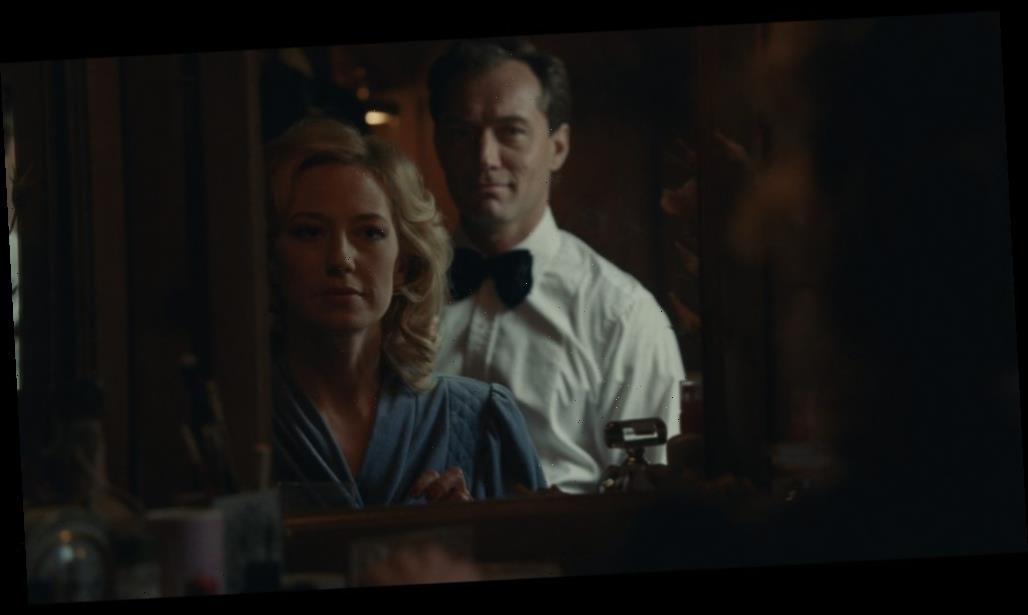 The City of Deauville Audi­ence award went to Alan Ball’s “Uncle Frank,” while the 2020 d’Ornano-Valenti award was won by Char­lène Favier’s “Slalom.”

This year the festival paid homage to American acting icon Kirk Douglas, who died earlier this year, by screening several of his films including “Spartacus,” “Seven Days in May,” “Lust For Life” and “Ace in the Hole” and Hubert Attal’s documentary “Kirk Douglas, the Untameable.” Naman Ramachandran

British broadcaster ITV has detailed its commitment to becoming a carbon neutral company over the next decade, promising a 46% reduction in emissions from its building and energy use and a 28% decrease in business travel and supplier emissions among several other major changes.

ITV will work with its partners, suppliers, commissioned producers and BAFTA’s Albert Consortium to reach its goals of carbon neutrality across its scope 1&2 emissions, business travel and all produced and commissioned programs, by 2030. In that time, all programs produced and commissioned by ITV will be required to get their Albert Sustainable Production Certification and take part in Albert’s Creative Offsets program, which invests in tree planting projects that offset unavoidable carbon emissions through production.

In an outline released by the company which details its upcoming environmental targets, the company similarly promised to power its business using 100% renewable energy while becoming a zero-waste business and creating a 100% sustainable supply chain by 2030.

Jonathan Ford’s new distribution company Abacus Media Rights has picked up a raft of pre-sales for Metrotone Media’s documentary feature “People You May Know” ahead of its Mipcom launch.

The documentary exposes the inner workings of Cambridge Analytica while following Charles Kriel, a specialist advisor to U.K. who first revealed the software company was creating a microtargeting platform aimed at the most malleable U.S. voters.

Deals include AMC Networks’ streaming service Sundance Now for the U.S., U.K. and Canada, Fusion in the U.S., ZDF in Germany, HistoireTV in France, DR in Denmark, NRK in Norway, Channel 8 in Israel, DirecTV in Latin America, Globoplay in Brazil, iwonder in Australia and Asia and Rialto in New Zealand.

Gábor Krigler’s Joyrider and Ivana Miković’s Serbian company Firefly are teaming on the new dramedy series “Frust,” set to go into production next year and billed as the first premium series co-production for the international marketplace between independents in Southeast Europe.

Created by Bosnian writer Srdan Vuletic, the six-hour series follows Vedran, a young writer who accidentally kills a local drug dealer, earning him anonymous praise and adoration he has otherwise been unable to achieve through his writing. Things are exacerbated as he continues his vigilante streak, irritated that he can’t take the credit for his newfound community service work.

According to a release, the two companies will announce additional co-producers in the near future, as well as a distribution deal.

Acclaimed German filmmaker Gabriela Sperl (“Mitten in Deutschland: NSU”) is developing a feature-length documentary about the Wirecard scandal for Sky Studios, to be produced by her Sperl Film und Fernsehproduktion. Benji and Jono Bergmann have been tapped to direct and will co-produce the project as well.

Tracking the rise and eventual fall of Wirecard, a financial payments firm which once looked like one of Germany’s most promising tech innovators, the documentary will uncover years of misinformation covering an international network of money laundering which covered a €2.26 billion accounting hole.

Sperl is also developing a fiction mini-series around the topic for Sky Studios.

Who is Des actor Barry Ward?