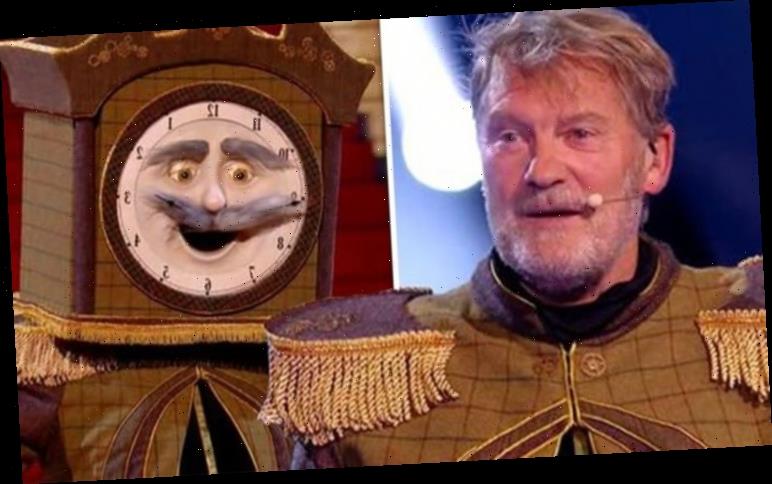 Glenn Hoddle was revealed as the man behind the mask of Grandfather Clock last weekend, much to the surprise of fans watching at home. With many football names having been swirled round, it was ultimately Glenn who had been fooling the panel. After being eliminated, he has now spoken out on why he wanted to take part on the most bizarre programme on TV, he explained: “I’m lucky to be here, to be quite honest,” after he suffered a cardiac arrest back in 2018.

Fans of the show had flooded social media with guesses at to who they though Grandfather Clock might be.

Peter Crouch, Chris Kamara and David James were amongst the famous faces predicted to be unveiled.

But Glenn had to take off his mask on Saturday night and now, he has explained why he wanted to take part.

Speaking to Express.co.uk and other press after his exit, Glenn noted he was “lucky to be here” after suffering a cardiac arrest. 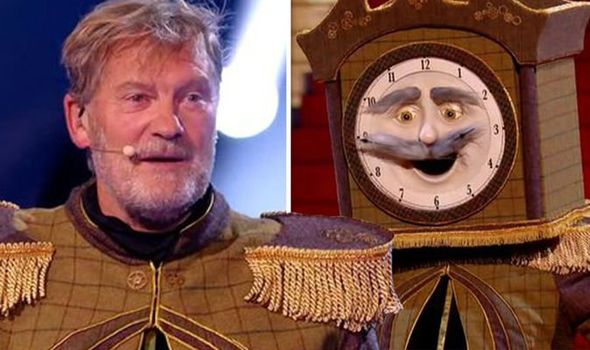 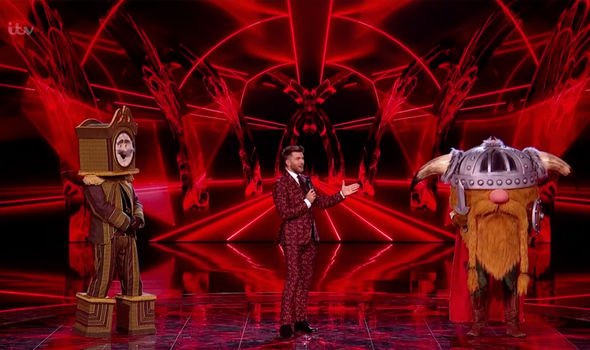 The pundit said: “I just so enjoy singing and, and why not do it – as an opportunity?

“With what happened to me two years ago… I’m lucky to be here, to be quite honest.”

And on why that spurred him on, he added: “I thought to myself, ‘Why not? Let’s just go for it. Let’s enjoy it, enjoy life.’

“So that was a part of the decision to go into the show as well.” 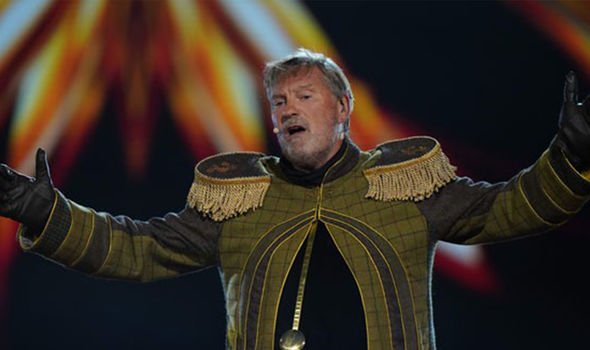 Fans of the football pundit will remember he suffered a heart attack off-air during his BT Sport duties on his 61st birthday.

He was rushed to the hospital for emergency heart surgery and his life was saved by a colleague in the studio who knew how to use a defibrillator.

Glenn returned to BT Sport back in 2019 and has continued to cover football matches on the broadcaster.

The star surprised viewers with his polished vocals on Saturday night and admitted he’s always had a musical streak.

He commented: “I think that was the comments, really, I think people were surprised.

“As I said, I’ve always been singing – whether I’m any good or not is another thing – but I just love singing.”

The former footballer revealed he had “loved” singer since he was a teenager and was into singing.

“My son’s a musician,” Glenn noted. “He’s a writer, he’s taken up music. So it must be in the family somewhere along the line! But no, I just so enjoy singing.”

Glenn also admitted the challenges of trying to sing under the “heavy” disguise of Grandfather Clock.

He divulged how he would practice singing “wherever” he could but added: “What you don’t realise, is you forget that you’re going to put this great big costume on!

“Particularly Grandfather Clock, I had this really heavy… it was like a massive big box on my head.

“What I should have done, is I should have walked around the kitchen in the lounge with a great big cardboard box on my head and practised that way because it would have been more realistic.”

He admitted: “It was very, very hot and very difficult to sing under that big box on my head – that one surprised me until I got there.

The Masked Singer airs Saturdays at 7pm on ITV.

Calif. Dad Kills Son, Himself in Midst of Dispute with Mom Over His 'Cult-Like' Anti-Vaccine Views