Helmed by Ji Zhao, New Gods: Yang Jian is the second installment of the studio’s New Gods series of animated action-fantasy epics inspired by Chinese mythological figures, following the 2021 feature New Gods: Nezha Reborn, also directed by Zhao. It picks up 13 years after Yang Jian (known to some as Erlang Shen) imprisoned his sister beneath a mountain, with the once powerful god now scraping by as a penniless bounty hunter. When a mysterious woman hires him for a new job, Yang Jian soon finds himself chasing down a familiar figure. He must stop Chenxiang, his long-lost nephew, who is in search of the magical lotus lantern that will free his mother, even if it will bring catastrophe. As Yang Jian confronts the actions of his past, he must face a host of dangerous vigilantes seeking the same treasure with the power to alter the balance of their worlds.

Upon its August 19 release in China, New Gods: Yang Jian became the top film at the mainland box office, beating Minions: The Rise of Gru, with a gross of $19.8 million in its opening weekend. Chuan Mu wrote the script for the film, starring Kai Wang, Guanlin Ji, Lihong Li and Lanling Li, with Xi Lu producing.

“Light Chaser Animation is one of the most exciting CG studios working today, and we are thrilled to continue our relationship on their newest film New Gods: Yang Jian,” said Gkids’ President, David Jesteadt. “The film drips with style, bringing a unique and action-packed spin on a classic Chinese story. We can’t wait to share it with American audiences early next year.”

Gkids has scored 12 Best Animated Feature Oscar nominations since its founding in 2008 with The Secret of Kells, A Cat in Paris, Chico & Rita, Ernest & Celestine, The Tale of The Princess Kaguya, Song of the Sea, Boy and the World, When Marnie Was There, My Life as a Zucchini, The Breadwinner, Mirai and Wolfwalkers. The company also handles North American distribution for the famed Studio Ghibli film library, as well as the television series, Neon Genesis Evangelion, and hosts the Animation Is Film festival, which returns to Los Angeles from October 21-23.

‘Aquaman 2’ & ‘Shazam: Fury Of The Gods’ Among Warner Bros Titles Pushed Back 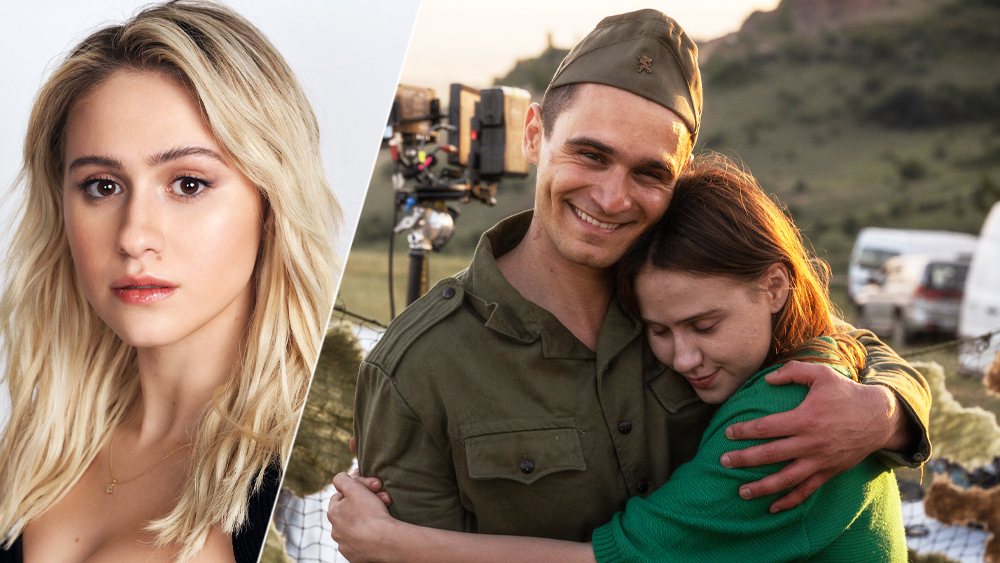