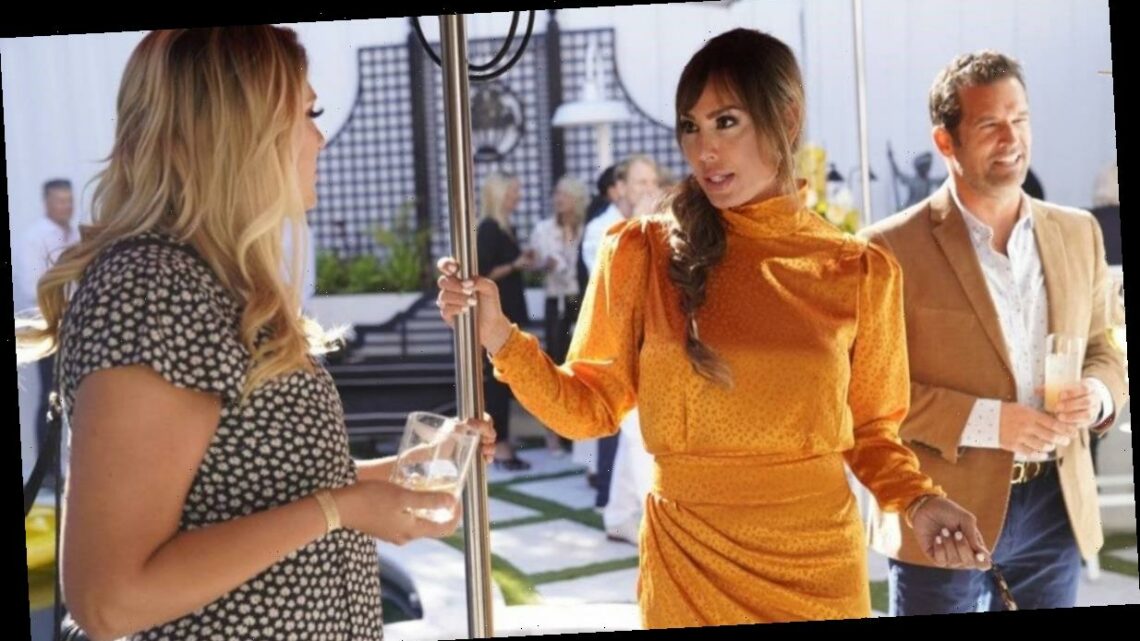 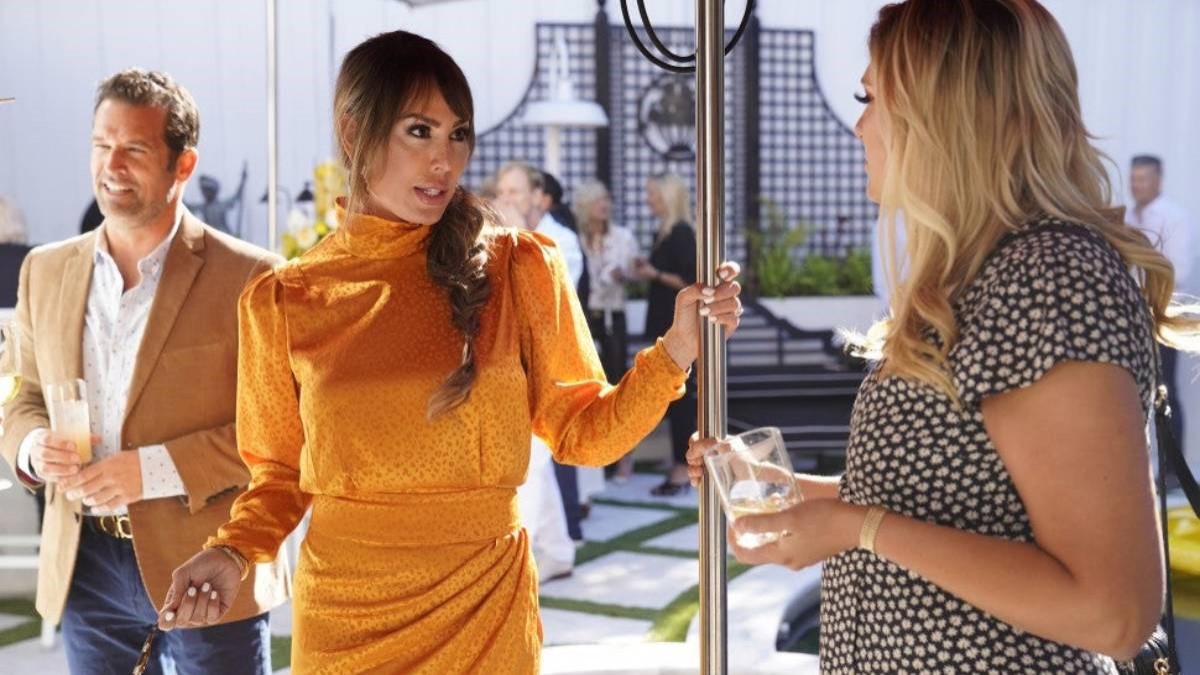 Real Housewives of Orange County star Gina Kirschenheiter has sided with viewers who have decided to boycott the show due to Kelly Dodd’s recent behavior.

In an interview with ET, she said she understood how Kelly’s words could be harmful and she doesn’t agree with any of them.

“I do think that if somebody really has been offended and feels that they’ve been victimized by something that she’s said, I understand if they want to take a stand and they don’t want to watch,” Gina admitted. “She just can’t get out of her own way. I don’t agree with any of it, I don’t like any of it.”

She did offer a solution for viewers who don’t want to watch Kelly while throwing in a touch of shade.

“I do think that there are five other women here, and there [are] a lot of very important things happening to a lot of us and maybe you can just fast forward through her parts,” she added.

Gina explained that she feels a lot of Kelly’s behavior stems from her need to be funny. She expressed that although she doesn’t believe in Kelly’s behavior, she hopes that Kelly doesn’t either and just what she does for the joke.

“She’ll say anything for the joke,” Gina claimed. “But she doesn’t understand she’s not a comedian, she’s just on a show where she’s just a public figure and so, it’s hard because I want to believe that she doesn’t mean a lot of the stupid things that she says, but she says them.”

“Hopefully this is a learning experience for her,” she added.

Why fans are mad at Kelly

Kelly has been under fire for her insensitive actions during COVID-19 and the Black Lives Matter movement.

Kelly was spotted at her bridal shower surrounded by crowds of people and not wearing a mask. However, what she was wearing was a hat that said “Drunk Wives Matter.”

Many fans were disappointed in her trying to make light of the Black Lives Matter movement and some even called her racist for it.

Others condemned her for not following CDC precautions.

Since the bridal shower, she has posted several pictures of her attending parties without watching masks.

The Real Housewives of Orange County airs Wednesdays at 9/8c on Bravo.

'The Masked Singer' Reveals Another Contestant: And the Lips Are…
World News