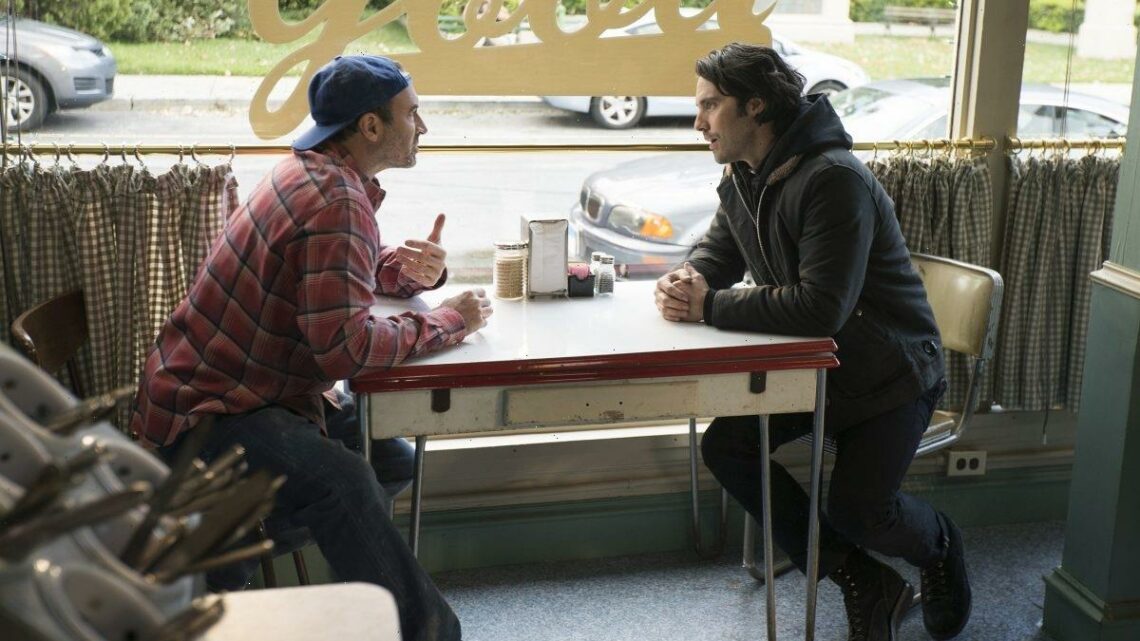 'Gilmore Girls': Lorelai Gilmore's Finances Isn't the Only Money Issue in the Show

Gilmore Girls creator, Amy Sherman-Palladino, is known for her attention to detail. The world she created during the show’s illustrious run is incredibly detailed, and no one can beat the pop culture references. Sherman-Palladino did drop the ball on some things, though. The showrunner might not have a knack for finances. Much of the financial information shared in the show makes no sense. Fans have spent years debating Lorelai Gilmore’s finances, but there are money issues for several other characters, too.

Kirk Gleason was an enigma. The character’s quirks are what make him loveable, but his finances don’t make sense. Kirk had a ton of jobs during the show’s seven-season run. Unfortunately for Kirk, none of the jobs were long-lasting. Still, Kirk somehow managed to save $250,000 that he planned to use to buy the Twickham House out from under Luke Danes.

According to Saving, it would take a person over 20 years to save $250,000 if they put aside $1,000 per month. Sure, Kirk had no bills, but he would have needed to save every penny he earned to get close to the quoted figure. Considering he ate at Luke’s Diner regularly, he wasn’t all that frugal. So, where did the money come from? Sherman-Palladino never bothered to say.

Jess Mariano spent two years in Stars Hollow before absconding to find his father in California. During his time in the tiny Connecticut hamlet, he worked two jobs. Not only did Jess wait tables at Luke’s Diner, but he also worked a 40-hour week at Walmart when he was supposed to be at school. Assuming Jess made the 2003 state minimum wage of $6.90 an hour, he should have earned around $350 per week or $1,400 a month.

$350 each week might not seem like a lot of money now, but for a kid with almost no bills in 2003, it should have been more than enough to put some money into savings. Jess didn’t seem to spend much money, but he still somehow ended up penniless after returning from California. Gilmore Girls fans can’t figure out what he did with his earnings. An old, beat-up car and a bus ticket shouldn’t have exhausted his savings.

Gilmore Girls fans can’t figure out what Jess did with his money, and they can’t figure out where Lane Kim got all of her’s. For most of her time living at home, Lane only worked at her mother’s antique shop. Fans assumed Mrs. Kim didn’t pay Lane a ton since she was working for the family business.

Still, the rebellious rocker somehow amassed a huge music collection, a secret wardrobe, and a rather expensive drumkit. According to The New York Times, CDs were never cheap. In 1995, CDs from established artists sold for just under $17. Lane’s expansive collection would have cost thousands, a price too rich for a kid working at her parent’s store. Don’t get us started on how she managed to purchase a drum kit worth four figures. It simply doesn’t add up, note Gilmore Girls fans.