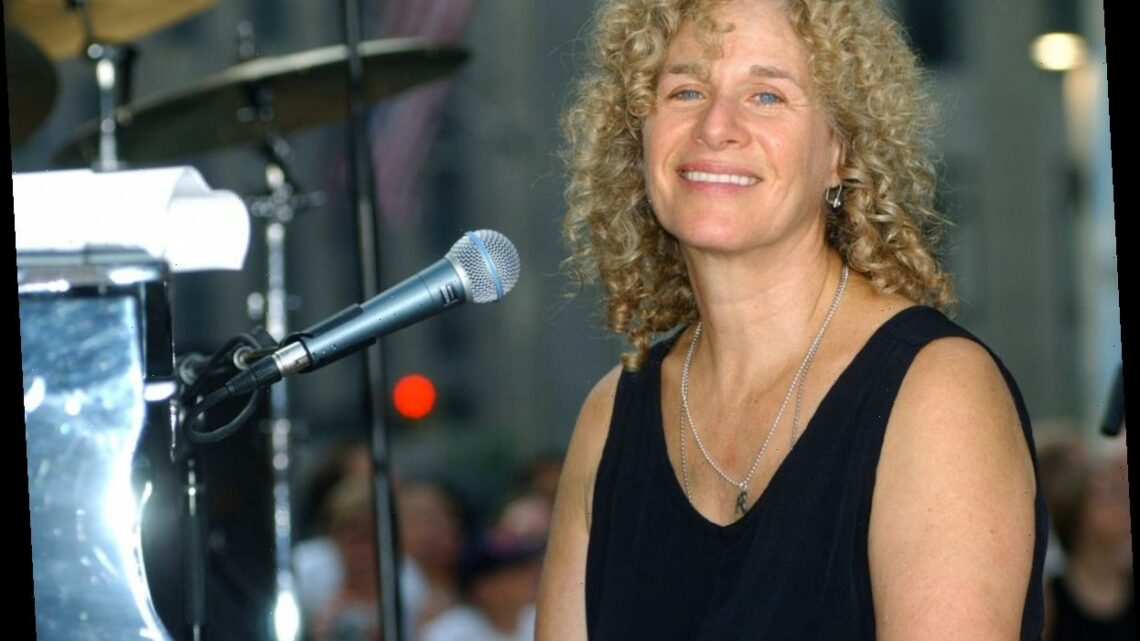 Carole King’s second solo album, Tapestry, was released 50 years ago on Feb. 10. The album propelled King to fame and became the 81st best-selling album of all time. One of the songs on Tapestry might sound familiar to Gilmore Girls fans. “Where You Lead” turned into the theme song for Gilmore Girls, and its lyrics inspired the layout of the Netflix revival Gilmore Girls: A Year in the Life. How it became the theme song feels like fate.

Amy Sherman-Palladino created the basic idea for Gilmore Girls after a visit to Connecticut. A small inn that she stayed in inspired the series, and everything else seemed to fall into place organically. Still, one thing gave Sherman-Palladino trouble. She knew she wanted the series to have a theme song, but she couldn’t settle on what it should be.

In an interview with the Los Angeles Times, Sherman-Palladino recalled that she kept circling back to King’s iconic tune, “Where You Lead.” She told her team that she wanted the theme song to have the same feel. Finally, someone suggested she just reach out to King’s team to see if it would be possible to use the tune.

Gilmore Girls gave Carole King the chance to retool “Where You Lead, I Will Follow”

Sherman-Palladino was taking a shot in the dark when she contacted King’s representation about using the song. She told The Los Angeles Times that she never expected to hear back. The pilot had just been picked up, and King was a huge star. Call it serendipity, but King was interested in retooling the song, anyway, hoping to change it from an anthem about a woman following her man into a song about mothers and daughters.

King reworked the song as an ode to the bond between a mother and daughter, crafting the recording with her daughter, Louise Goffin. The song was transformed, and while some fans might not recognize the differences from the original, they are there. Gilmore Girls was a massive success, and the song is forever tied to the series, and its main characters, Rory and Lorelai Gilmore.

While “Where You Lead” has become forever linked to Gilmore Girls, it isn’t the first song that fans of the series ever heard. To introduce Rory, Lorelai, and Stars Hollow to fans, Sherman-Palladino added an intro scene that utilized “There She Goes” by The La’s.

The brief scene offers an overview of the town and reveals the population of Stars Hollow. Variety lists the inclusion of “There She Goes” as the show’s tenth best musical moment. The publication argues that the number one musical moment came in season three when Rory and Jess Mariano finally kiss for the first time. During the scene, “Then She Appeared” played briefly in the background. “Then She Appeared” was off of the 1992 album, Nonsuch by XTC.

‘Who’s looking after your children?’: Kirstin Ferguson’s got an answer for everything
World News