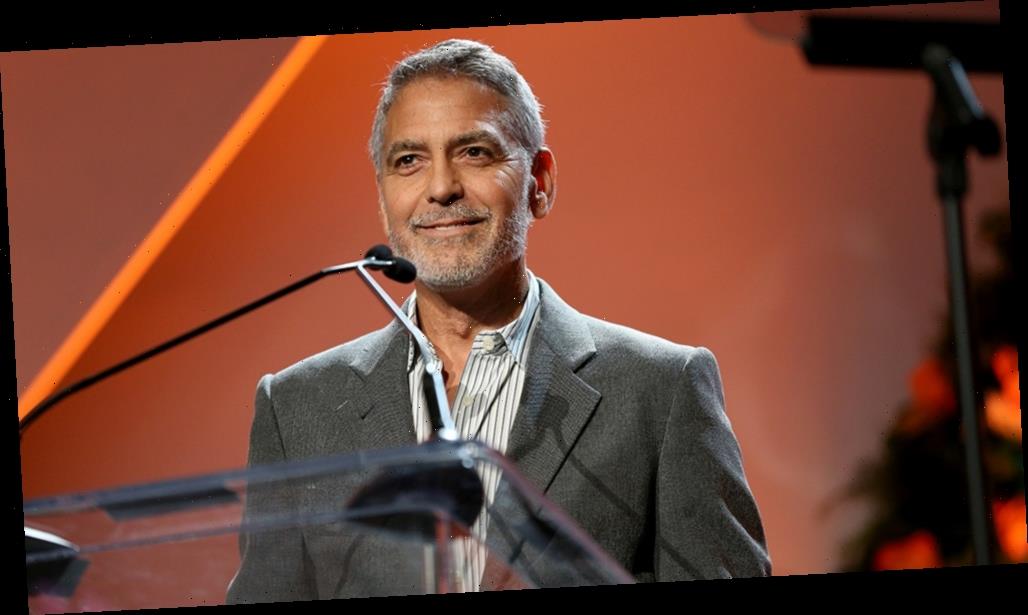 Clooney and Heslov will also produce under their Smokehouse Pictures banner alongside Bob Dylan’s Grey Water Park Productions. The script’s development is being financed by ZQ Entertainment, the newly-launched production company from former CAA agent and producer Ara Keshishian and a multi-million dollar financing and development fund managed by Petr Jakl and represented by attorney Martin J. Barab.

The fund will focus on the development of high-end film and television, with the goal of 15 projects per year. Jakl, Keshishian, and Barab will executive produce “Calico Joe.”

“John has written a beautiful story and the chance to collaborate with Bob to bring it to the screen is just fantastic,” said Clooney and Heslov in a joint statement.

Dylan said, “George and Grant see in this book what I see in it – a powerful story that will resonate with young and old alike. People in all walks of life will be able relate to it.”

Grisham’s “Calico Joe,” published in 2012, is about a pitch thrown in 1973 that ends the career of a fictional promising player, sending him into a coma for three decades. The story was inspired by the real-life tragedy of Ray Chapman, a major league player killed by a pitch in 1920, along with Grisham’s personal baseball experience as a teenager when he developed a strong dislike of aggressive pitchers.

“In this climate, with the ever-evolving distribution landscape and different ways to reach audiences, we feel this is the perfect time to focus on development with the best storytellers,” said Keshishian and Jakl in a joint statement. “Smokehouse’s track record speaks for itself and we look forward to working with them and the legendary Bob Dylan to bring this story to life.”

Smokehouse’s other projects include the upcoming Netflix feature “The Midnight Sky,” “Catch-22”, “Suburbicon,” “Argo,” “The Ides of March,” and “The Monuments Men.” Smokehouse and Dylan are represented by CAA, and Grisham by The Gernert Company.  CAA Media Finance negotiated the deal on behalf of Smokehouse, Grey Water, and ZQ Entertainment. Attorney Martin J. Barab brokered the deal on behalf of the fund.

These Celeb-Loved Leggings Are Still on Sale from Prime Day