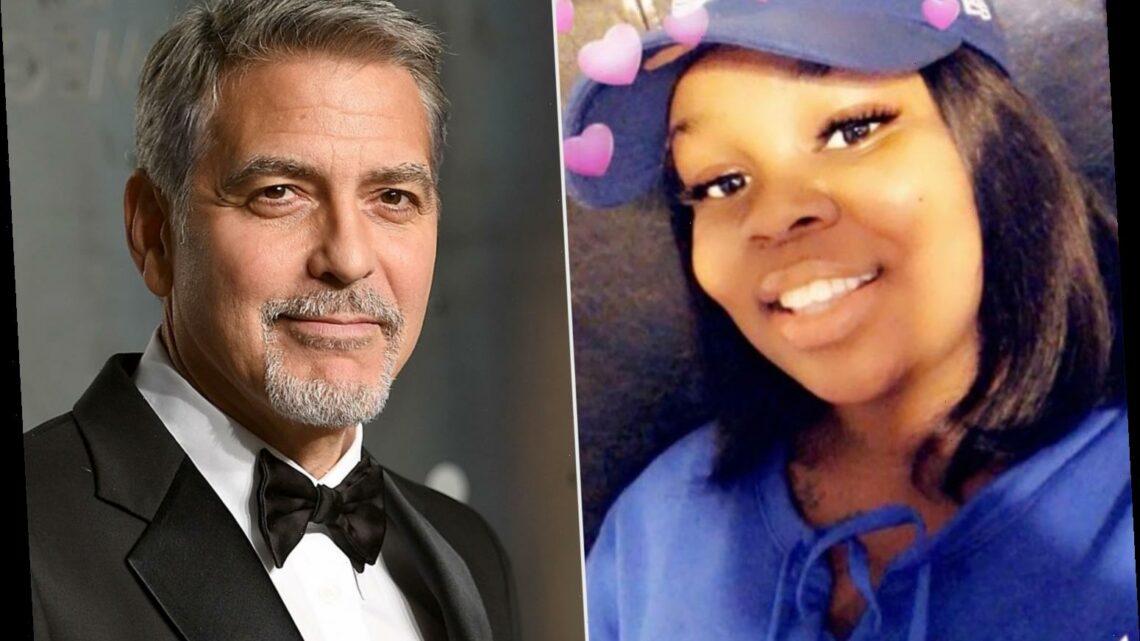 George Clooney is speaking out after no police officers were charged with the death of Breonna Taylor.

In a statement obtained by PEOPLE, the actor responded to the Kentucky attorney general's remarks urging those who are not residents of the state to keep their opinions regarding the grand jury's decision in Taylor's shooting to themselves.

Clooney, a Kentucky native began his statement by addressing the Kentucky Attorney General Daniel Cameron's earlier comment that "there will be celebrities, influencers and activists who have never lived in Kentucky who try to tell us how to feel."

"I was born and raised in Kentucky. Cut tobacco on the farms of Kentucky. Both my parents and my sister live in Kentucky. I own a home in Kentucky, and I was there last month," the Oscar winner said in a statement to PEOPLE.

"The justice system I was raised to believe in holds people responsible for their actions. Her name was Breonna Taylor and she was shot to death in her bed by 3 white police officers, who will not be charged with any crime for her death," Clooney said. "I know the community. I know the commonwealth. And I was taught in the school and churches of Kentucky what is right and what is wrong. I'm ashamed of this decision."

Taylor, a 26-year-old aspiring nurse, was shot to death by police officers while sleeping in the bedroom of her Louisville, Kentucky apartment on March 13.

None of the three officers involved — Det. Miles Cosgrove, Sgt. Jonathan Mattingly and former detective Brett Hankison — were charged with the fatal shooting.

Hankinson was indicted for wanton endangerment for allegedly firing bullets that risked injury to persons in adjacent apartments. Nothing determined that Hankison fired the shot that killed Taylor, Cameron said at a news conference Wednesday.

The shot that killed Taylor was fired by Cosgrove, according to Cameron. But no additional charges were filed against Cosgrove or Mattingly because "our investigation showed, and the grand jury agreed, Mattingly and Cosgrove were justified in their return of deadly fire after having been fired upon by Kenneth Walker," Cameron said.

Walker is Taylor's boyfriend, who was with her when the officers entered the apartment while executing a search warrant in an investigation into a suspected drug dealer.

Walker, who is a licensed gun owner, previously stated he believed it was a break-in.

The decision against bringing murder or manslaughter charges, along with the absence of charges against Mattingly and Cosgrove, seemed certain to spark a backlash as the city's mayor prepared by enacting a curfew and Louisville Metro Police confirmed that the state's National Guard had been activated, according to local TV station WLKY.

An attorney for Hankison did not immediately respond to the announcement of the charges. Hankinson was fired in May after receiving a termination letter saying he "wantonly and blindly" shot 10 times into Taylor's apartment.

The three counts of wanton endangerment against Hankison are class D felonies, punishable by up to 5 years for each count if convicted.

Earlier this month the City of Louisville reached a $12 million settlement with Taylor's mother, Tamika Palmer, in a wrongful death lawsuit. When the settlement was made public, the mayor addressed Palmer directly at a news conference, saying, "I cannot begin to imagine Miss Palmer's pain, and I'm deeply, deeply sorry for Breonna's death."

Taylor's death drew widespread outrage, and interest in her case grew after the May 25 police killing of George Floyd galvanized the Black Lives Matter movement. Celebrities such as Beyoncé, Kentucky native Jennifer Lawrence, Oprah Winfrey and LeBron James had publicly rallied around Taylor's case and called for the officers to be charged.

Cameron said that even as he concluded his independent investigation, a federal investigation of the case is ongoing.

Skai Jackson and Alan Bersten on Their 'DWTS' Mishap (Exclusive)