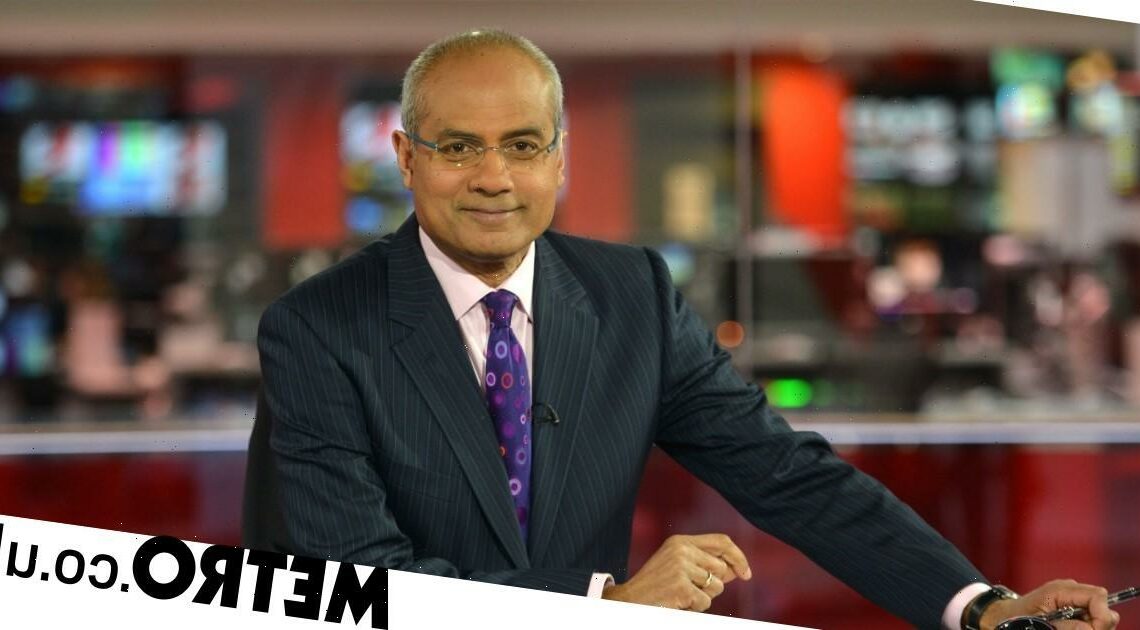 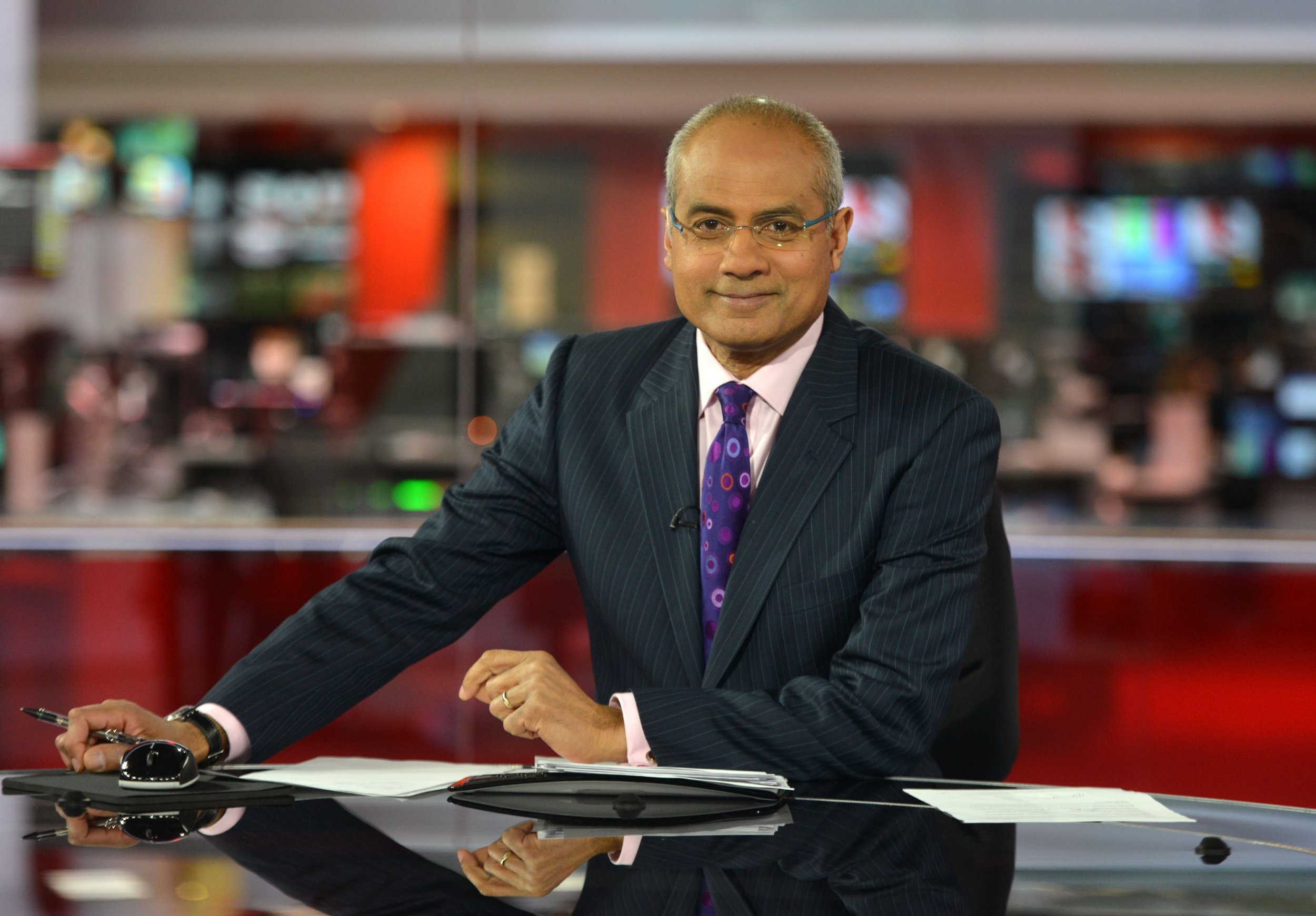 George Alagiah has confirmed he’ll be back on BBC News tonight following months of cancer treatment.

The 66-year-old broadcaster, who took a break from news reading last October, was first diagnosed with stage four bowel cancer in April 2014 and earlier this year said the disease will ‘probably get me in the end’.

Announcing his long-awaited return, George tweeted: ‘I’ll be back in the @BBCNews studio today after months of treatment.

‘Pure coincidence – it’s 8 years to the day since I was told I had stage 4 #bowelcancer. So good to be with the News at Six team again.’ (sic)

A number of George’s followers celebrated his announcement, including BBC News science editor David Shukman, who wrote: ‘Really delighted that the wonderful @BBCAlagiah is returning to our screens tonight. George, very best wishes.’

Another penned: ‘I think I can speak for everyone when I say you have been missed. Your bravery and strength has been an inspiration to us all.’

In January, George told the Desperately Seeking Wisdom podcast that he doesn’t think he ‘will be able to get rid of this thing’.

‘I’ve got the cancer still,’ he said. ‘It’s growing very slowly. My doctor’s very good at every now and again hitting me with a big red bus full of drugs, because the whole point about cancer is it bloody finds a way through and it gets you in the end.

‘Probably… it will get me in the end. I’m hoping it’s a long time from now, but I’m very lucky.’

He added that when he was first diagnosed with cancer, it took him a while to understand what he ‘needed to do’.

‘I had to stop and say, “Hang on a minute. If the full stop came now, would my life have been a failure?”

‘And actually, when I look back and I looked at my journey… the family I had, the opportunities my family had, the great good fortune to bump into (Frances Robathan), who’s now been my wife and lover for all these years, the kids that we brought up… it didn’t feel like a failure.’

In June 2020, George said the cancer had spread to his lungs, liver and lymph nodes and he has since taken a break from TV.

The time since his diagnosis has allowed him to reflect on having to be vulnerable.

Asked what piece of wisdom he would give, he said: ‘I think it would be to constantly ask the question, “What is it we can do together?”

‘I spent a lot of my time in Africa, and in South Africa they have a word: Ubuntu. It’s the idea that I’m only human if I recognise the humanity in you. There’s this collective notion of life which I think we have lost.’