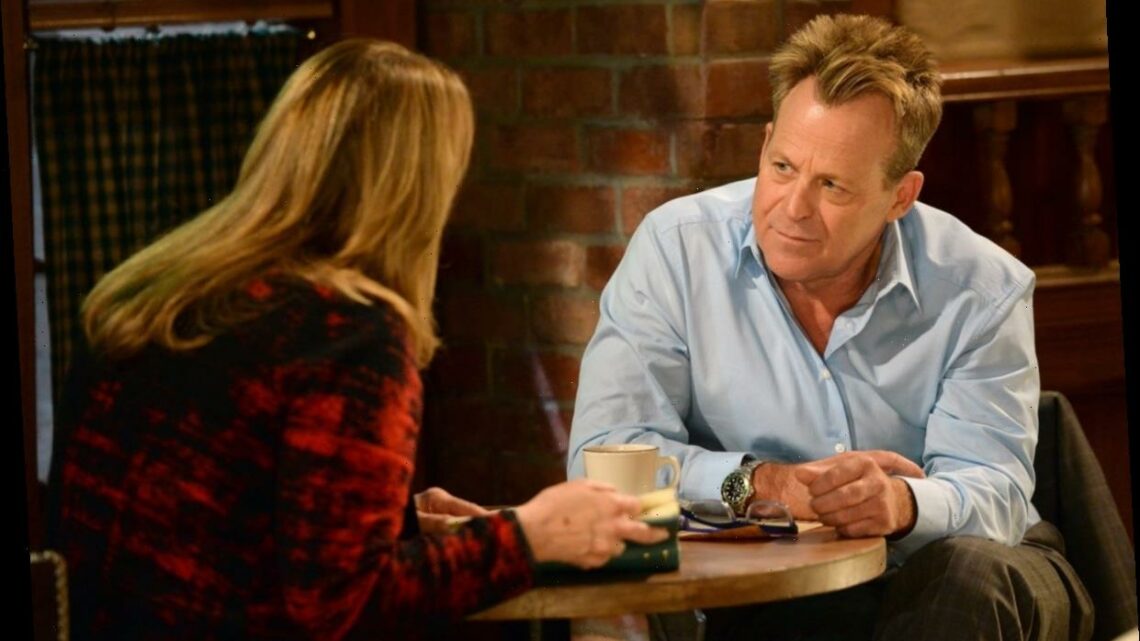 There is no doubt about the fact that the coronavirus pandemic has been hard on everyone. People around the world had to follow stay at home orders, businesses were closed, and even production on our favorite television shows was shut down for a while. Although COVID-19 still remains a huge concern as many people are affected, most everything has reopened, and it is business as usual.

To the delight of millions of soap opera fans, this means that the cast and crew of General Hospital are back at work bringing us the romance, drama, and scandal that we have enjoyed for so many years.

No one is too surprised at the fact that General Hospital has been a fan favorite for so long. The storylines take unexpected twists and turns, and we never know just how things are going to end up. Now that the show’s hiatus has finally come to an end, let’s discuss just how General Hospital fans are loving the new episodes.

The show took a hiatus during the pandemic

It was almost as if the pandemic hit before anyone even knew what was happening. Within a matter of weeks, everyone was on a mandatory lockdown, with only those workers deemed as “essential” being able to report to their place of business.

Even though we, like millions of fans feel that General Hospital is definitely essential, unfortunately, production had to shut down for a short while in order to keep the cast and crew as safe as possible.

So many of us were left wondering just what would happen when the daytime drama returned, and now, we are finally settling in to enjoy all the new episodes. So, when did the show begin filming again?

According to TV Line, new episodes began airing on August 3, 2020, and fans couldn’t be more excited. Production had begun in mid-July, and just like so many things that we used to take for granted, the atmosphere for the cast and crew is drastically different.

What is going on now that production has resumed?

When we go about our daily activities, one of the most important things we do is to practice social distancing, however, fans are well aware of how that is next to impossible to do on a daytime soap like General Hospital.

How is a show that is chock-full of romantic storylines able to keep doing so in the midst of a pandemic? It turns out that some love scenes were actually filmed before the hiatus began, per TV Line.

This means that they can bring us the juicy storylines that we are used to by just being a little creative with previously taped footage. What else are they doing? For some kissing scenes, they are bringing in the real-life significant others of the actors to be used as body doubles in order to reduce contact as much as possible.

Fans of ‘General Hospital’ are loving the new episodes

Things are tough right now, but General Hospital remains a guilty pleasure for millions of fans. According to SheKnows, fans are loving the new episodes and plotlines, such as Liv’s being concerned about her marriage, Valentin being involved in a dramatic fight where he gets hit, and Joss preparing for homecoming.

One of the most-loved storylines in the new episodes? Robert’s mission to find Holly, who has been presumed dead. The actress who portrays Holly, Emma Samms, is battling with COVID-19, but that doesn’t mean that her character has been forgotten.

Ever since Robert received a call saying that she had passed away, he has had his suspicions that this is not true and will stop at nothing to prove it, and everyone will eagerly wait to see if Holly will soon return.