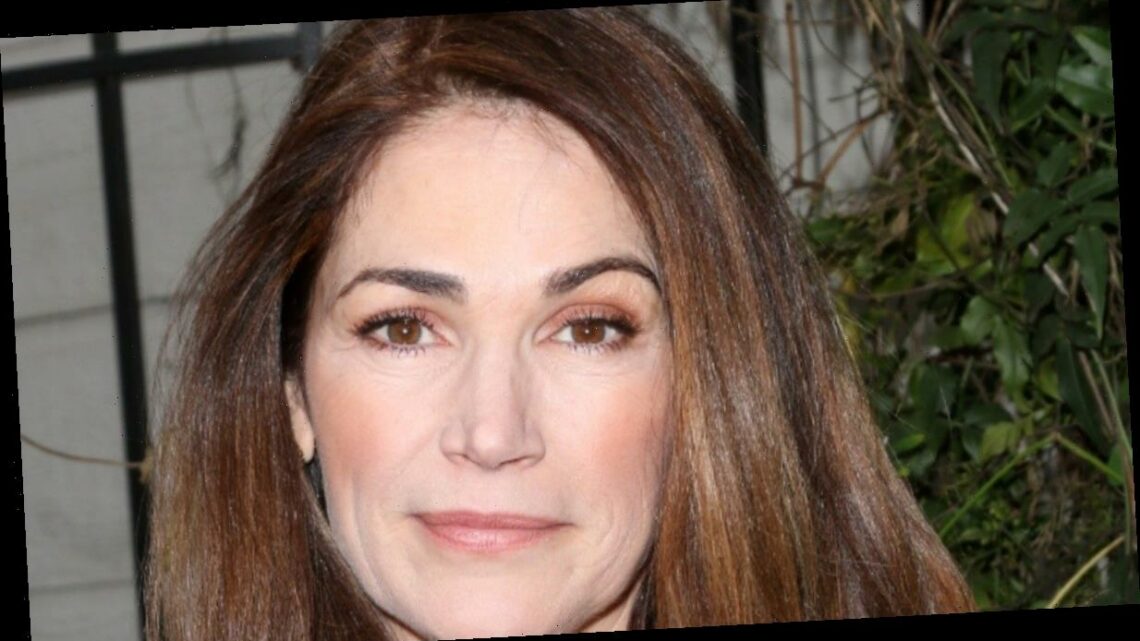 General Hospital casts Kim Delaney in mystery role: Who will she play? 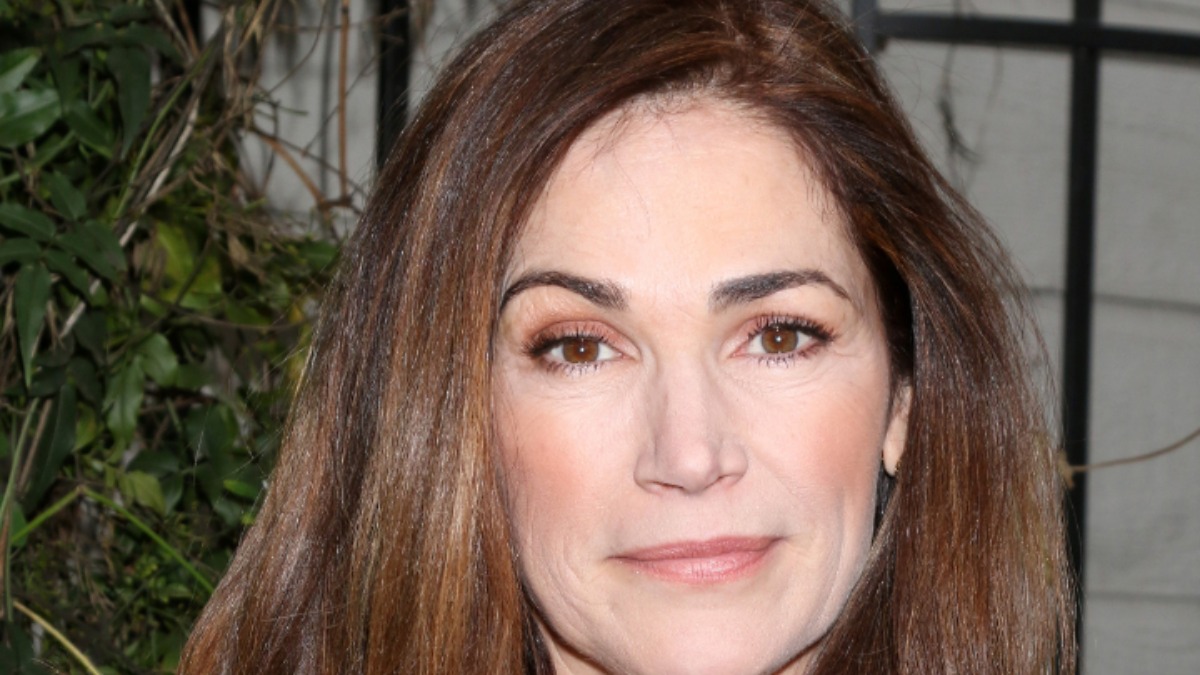 General Hospital has picked up Kim Delaney for a mystery role.

Deadline broke the news that the Emmy-winning actress will be headed to Port Charles. Details on the role are very scarce, with her debut happening in late September or early October.

Who will Kim Delaney play on General Hospital?

Right now, the role cast for Kim Delaney remains a secret. She will begin filming at General Hospital tomorrow, with her debut happening in just a couple of weeks.

Speculation is that she will be playing the ex-wife of Neil Byrne (Joe Flanigan). He was found unresponsive after a night of passion with Alexis (Nancy Lee Grahn). Last week, General Hospital revealed he died from an overdose, but there has been no elaboration so far.

Neil came on the scene as a therapist. That is how he and Alexis met, and he helped her daughter, Kristina (Lexi Ainsworth) leave Shiloh’s (Coby Ryan McLaughlin) cult, Dawn of Day along with help from Willow (Katelyn MacMullen).

His past was complicated, but it was known that he had an ex-wife named Deidre. The two shared a daughter, Joanna, who died. That was something that weighed heavily on him and it was a discussion he had with Alexis, though it wasn’t expanded on too much. With the recent passing of Neil, it would make sense that Kim Delaney could be cast as Deidre.

How long she will stick around Port Charles remains to be seen.

What is Kim Delaney known for?

Ironically, Kim Delaney got her start in acting on the now-defunct ABC soap, All My Children. She played Jenny Gardner and was half of the supercouple Jenny and Greg.

Over the years she has appeared in several movies and series, but most notable are her roles as Detective Diane Russell on NYPD Blue and as Claudia Joy Holden on Army Wives. Her film credits include movies like Signed, Sealed, Delivered: Home Again, Infidelity, and Temptress.

Viewers are looking forward to Kim Delaney on General Hospital and what she will bring to the role she has been hired to play. Soaps were where it all began for the Emmy-winner, and she is back and ready to give it her all.

Will Kim play Deidre Byrne, or will she be a completely different character with different connections?

Be sure to tune in to find out!