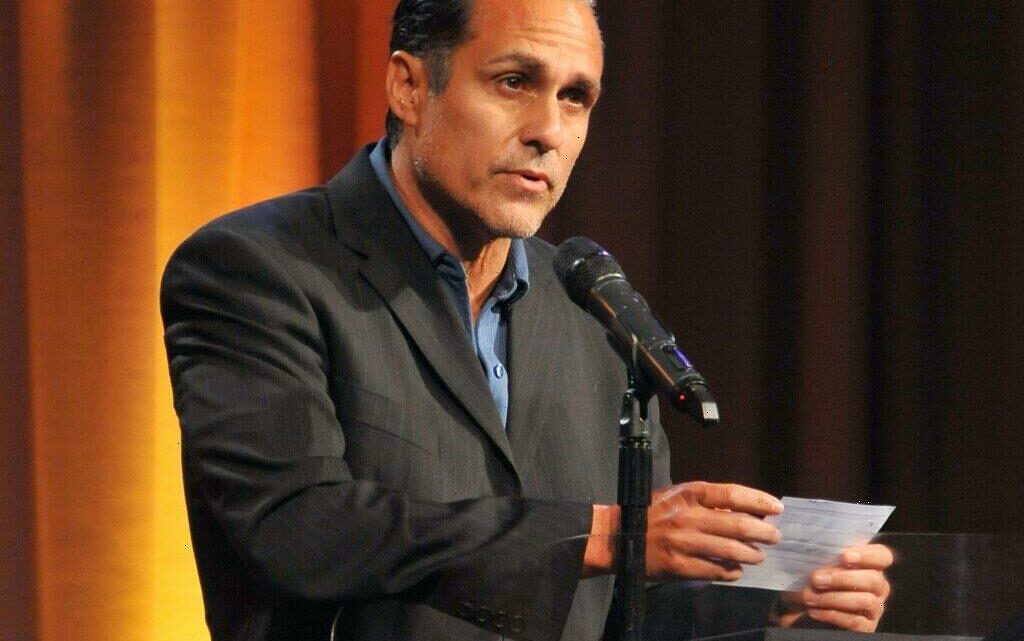 Maurice Benard is one of the most successful soap opera actors of all time. Though the role he is most well known for is that of Sonny Corinthos on General Hospital, he has had several prominent soap opera roles throughout his career, on top of film and guest roles. He’s a well-liked figure in and out of the industry for his acting and for his social advocacy, and on top of that, he’s done some serious good in his life. One prominent thing he did was adopt his teenage sister-in-law after the tragic death of her mother. But what happened? And what compelled Benard to open his home to her?

Who is Maurice Benard?

Maurice Benard is an actor who got his start in the soap opera world. Most people today know him as Sonny Corinthos on General Hospital, but his first soap opera role — and first major acting gig – was as Nico Kelly on All My Children. This role lasted only two years for him, but during this time he shot 300 episodes, and was even nominated for a Soap Opera Digest Award as an Outstanding Male Newcomer. Shortly after, he played Desi Arnaz in a television movie about him and Lucille Ball, and he held a few different guest roles on various shows and films throughout the 1990s and 2000s.

Who does Maurice Benard play on ‘General Hospital’?

In 1993, Benard took the role of Sonny Corinthos — and he’s been acting in this role ever since. Unlike many of the other characters on the show who work in the eponymous hospital, Corinthos is a mob boss who owns a local strip club. His major relationships are with the characters of Brenda Barrett and Carly Benson, though his in-show marriage to Barrett ended in 2011.

His character is, in part, inspired by Sonny Corleone from The Godfather. However, Corinthos on General Hospital is a bit more unpredictable, and many of his difficult experiences with bipolar disorder are inspired by Benard’s real-life experiences. For this role and his inspired performance, Benard was nominated for multiple different Soap Opera Digest Awards and won Outstanding Lead Actor in 2003.

Why did Maurice Benard adopt his sister-in-law?

Benard married his wife, Paula Smith, and the two have three children together. But on top of this, in 2008 they adopted Smith’s younger sister, Heather when Heather was 15 years old. According to People, they decided to adopt Heather when Heather’s mother died, and have provided her with a safe and healthy home environment. Benard is quoted as saying: “It’s great.  I love being home with them.  I don’t want to come to work!  I just want to be there with the family and take the sun in.  It’s what life’s about.”

The other three children are younger. The eldest daughter, Cailey, is two years younger than Heather, and they apparently got on very well. The younger two are a daughter named Cassidy who was nine years old at the time, and the youngest, Joshua, who as of 2021 is a teenager. Four kids may sound like a handful, but it’s clear that the Benard family is quite solid.

Arsenal transfer target Matheus Martinelli is a deep-lying playmaker, who has been compared to Chelsea star Jorginho