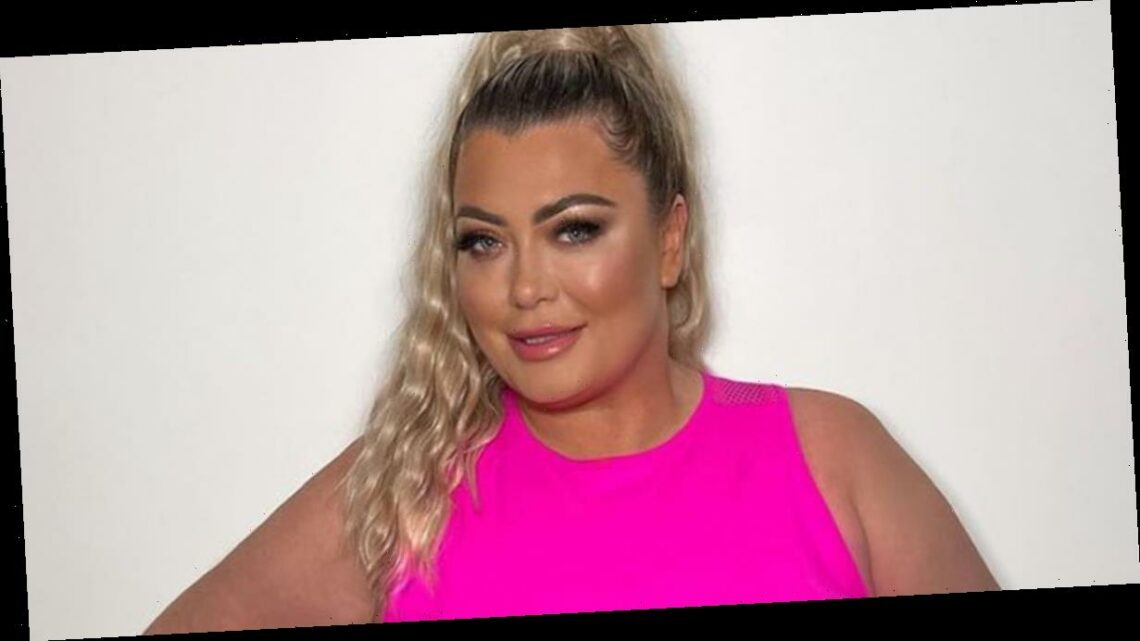 Gemma Collins has been approached to star on the next series of Ex On The Beach, it has been reported.

The 40 year old, who is rumoured to have reconciled with her on-off boyfriend James Argent, is said to be "top of MTV's wish-list" as they approach stars ahead of filming.

James, who is nicknamed Arg, is currently on a health kick after being warned by doctors that he may die if he doesn't undergo gastric surgery.

But despite reports the pair have grown close once again, it seems bosses are desperate to sign the self-confessed diva up for the next series of the hit MTV show.

A source said: "Gemma is the top of the wish list for this year's Ex On The Beach. She pulls in huge ratings and would be a coup for the show if they could secure her.

"But Gemma is not an easy woman to get hold of. She's previously turned down huge sums of money to take part in dating shows.

"And she's back in contact with James now which has made everything more complicated.

"In a dream world Gemma would agree to take part and she'd fly to Colombia later this summer but MTV know the offer is going to have to be spectacular," the insider continued to tell The Sun.

The reports come after it was rumoured stars are "reconsidering" taking part after Covid-19 travel restrictions meant the show was forced to push back filming from February to the summer.

There is said to be a concern that stars such as Jack Fincham and Georgia Steel, who were rumoured to have signed up, won't be able to make the new filming dates.

An insider once again told The Sun: "Ex On The Beach has been pushed back from February until June because of the pandemic.

"It's one of MTV's popular shows and they are determined it can go ahead.

"But this scheduling change has caused headache for the bookers, who've been hard at work securing celebs for the show.

"Jack Fincham and Georgia Steel have signed up to take part, along with their exes, but now it's all up in the air as they may not be able to make the new dates.

"Those working on the show have a raft of talent they still want to tap up however so they do have a back up plan should people have to drop out."

Daily Chinese Horoscope Thursday February 18: What your zodiac sign has in store for you today