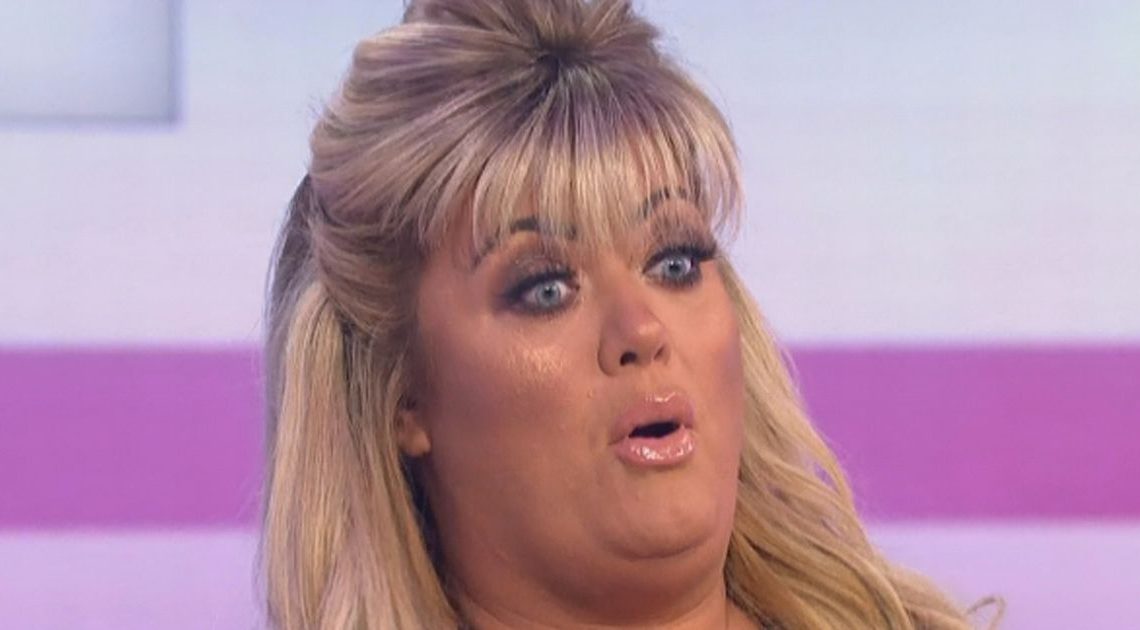 Gemma Collins has revealed what Piers Morgan could teach her in the bedroom.

The TOWIE star appeared on Good Morning Britain to talk Dancing on Ice to celebrity gossip, and revealed some naughty things about her and James ‘Arg’ Argent’s sex life.

She explained that there is a big difference between her personality and that of The GC – especially when it comes to the bedroom.

Talking to Piers Morgan about the recent "romance" with Naomi Campbell and Liam Payne, Gemma said: "I always thought I wanted silver fox like yourself [Piers].

"I always wanted an older man but the older I’ve got, someone like yourself [Piers,] you could educate me, but when you’re an older woman going out with a younger guy you have that power over them."

At this, Piers asked whether the two personalities were different in the bedroom, to which Gemma replied: "He [Arg] likes both, it depends what mood he’s in.

"The GC is probably a bit crazy, but Gemma’s a lot more romantic."

She also said the story about Naomi and Liam was ageist, continuing: "My man is seven years younger than me – that’s how I like it.

"I just want to say if this was a man in this situation we wouldn’t be discussing this – it’s just because it’s a woman. But you know what? Go for it, as women are getting older we’re going for it."

She said she likes a younger man for "being younger and more energetic" in certain areas, before the conversation got filthy.

Gemma also talked about the difference between Gemma and The GC, saying: " The GC is a bit of a brand – there’s me and The GC but when The GC’s gone people miss her. It’s just a bit of fun.

"The GC is a very outrageous, very out there, doesn’t care what she said or does. She’s very near the mark but says what people haven’t got the guts to say.

"To be honest, I’m out there as well but Gemma prefers to be with her family, her nephew, doing the shop, doing the dinner for Arg.

Gemma return to the Dancing on Ice stage on Sunday at 6pm, and Good Morning Britain airs weekdays at 6am on ITV.

In Pictures: Worst floods in a century in Queensland, Australia to worsen this week
World News