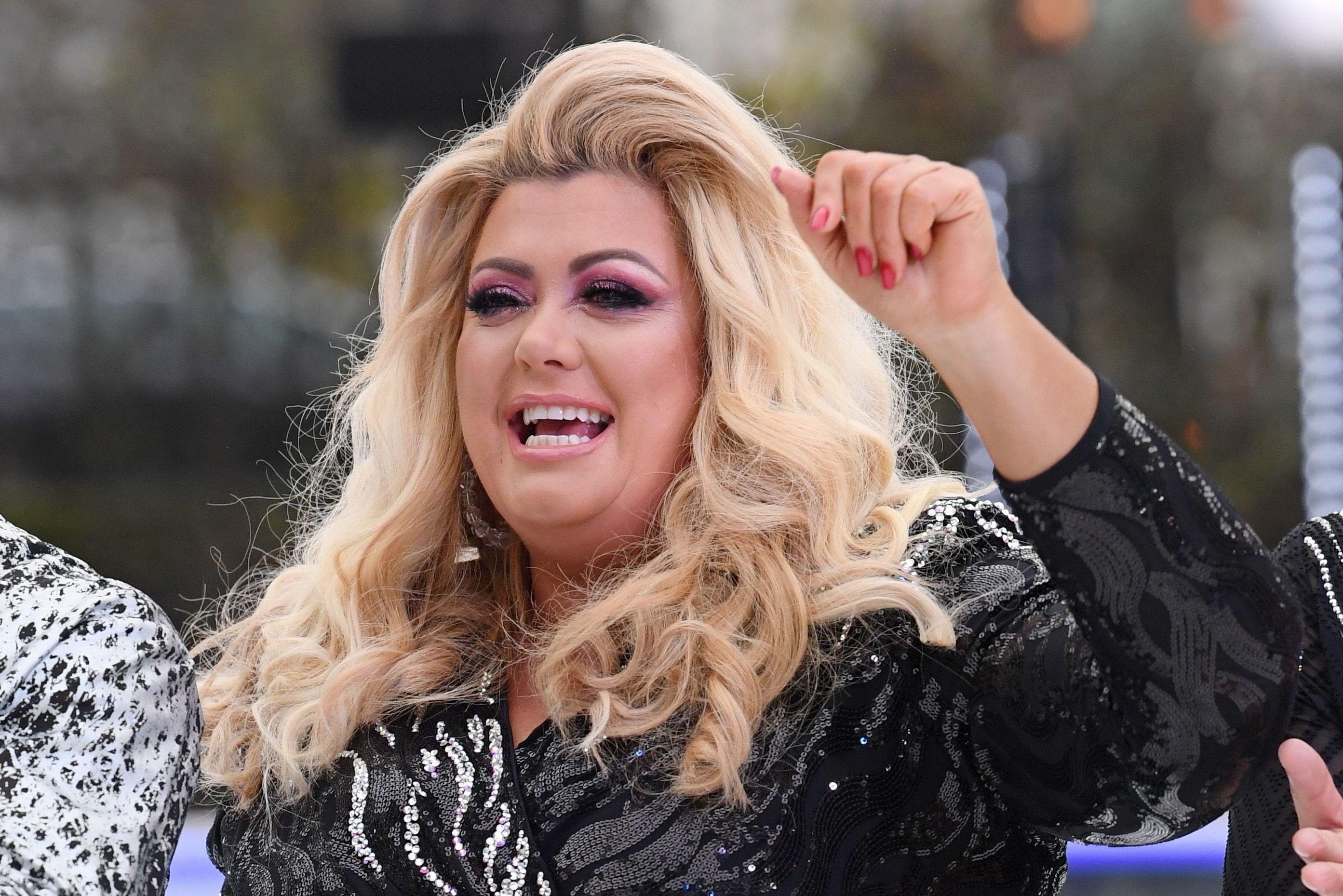 The 37-year-old made her debut on the ice alongside her partner Matt Evers at the Natural History Museum – and stole the show in a skintight outfit. 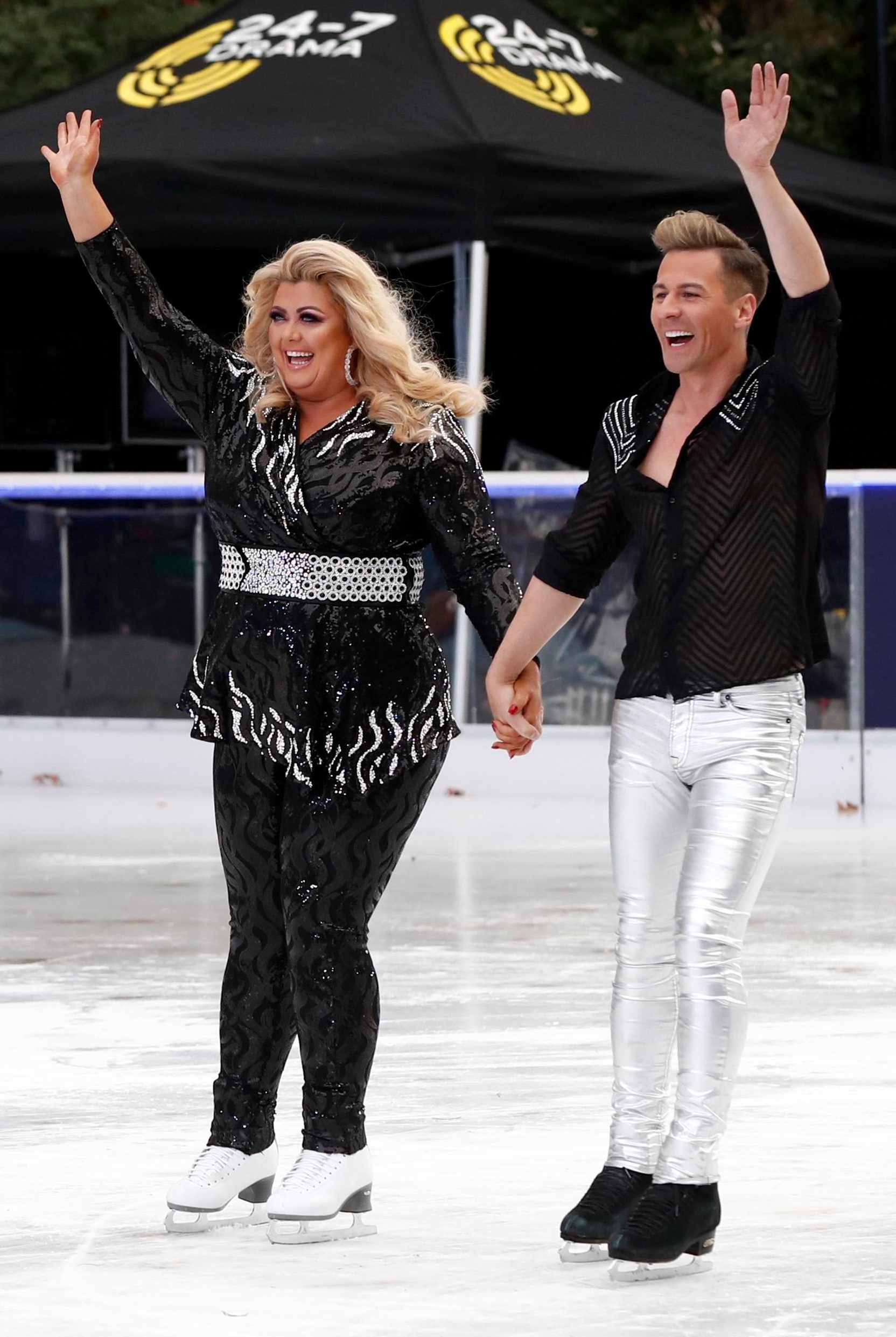 Since starting training for the show Gemma has shed the pounds and by October she had already dropped a dress size.

She told us at the time: "I've dropped a dress size already. Look my clothes are falling off me."

Joking she continued:  "By Christmas I should have dropped four sizes ready for my wedding dress. They are working me hard." 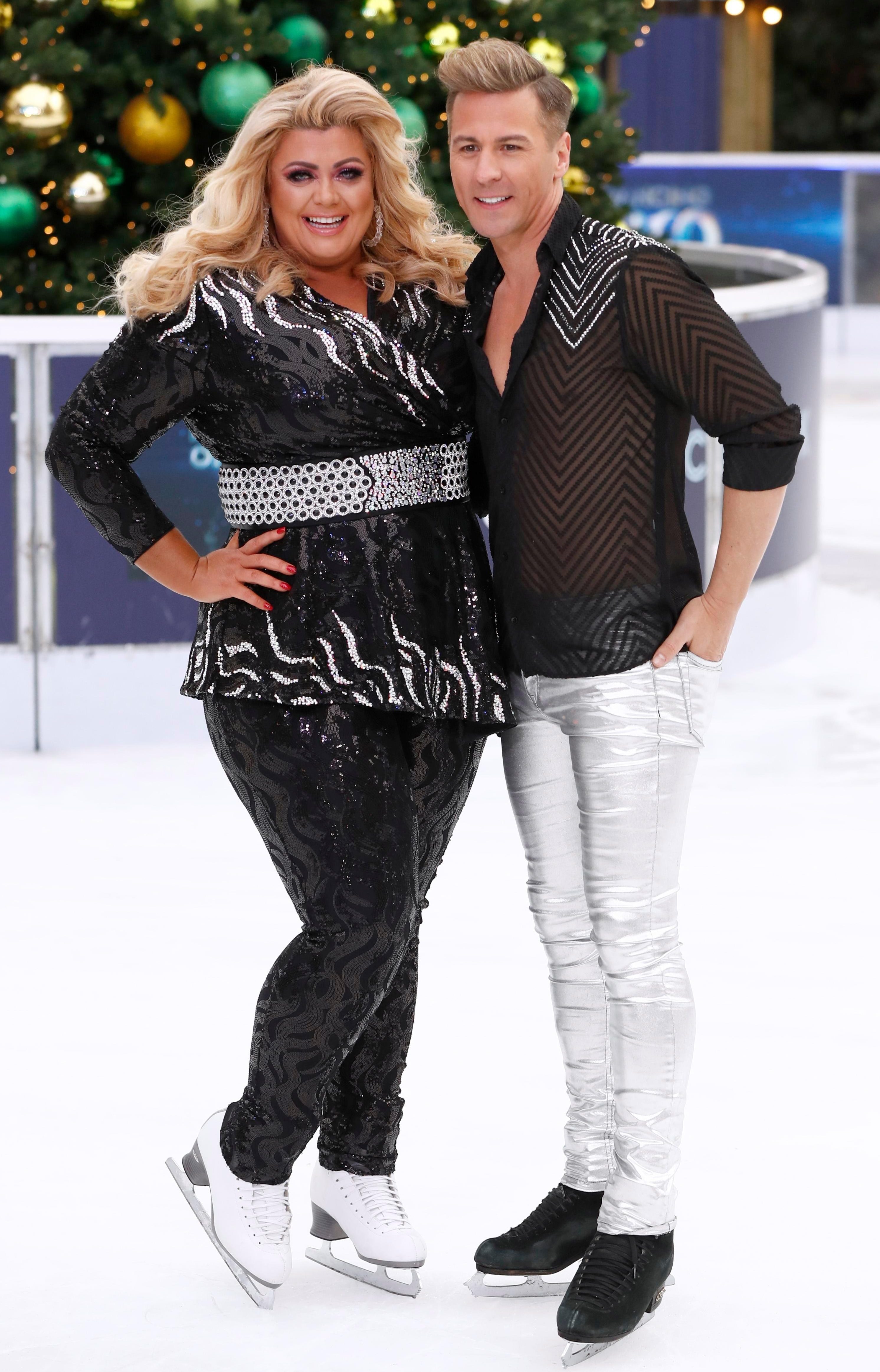 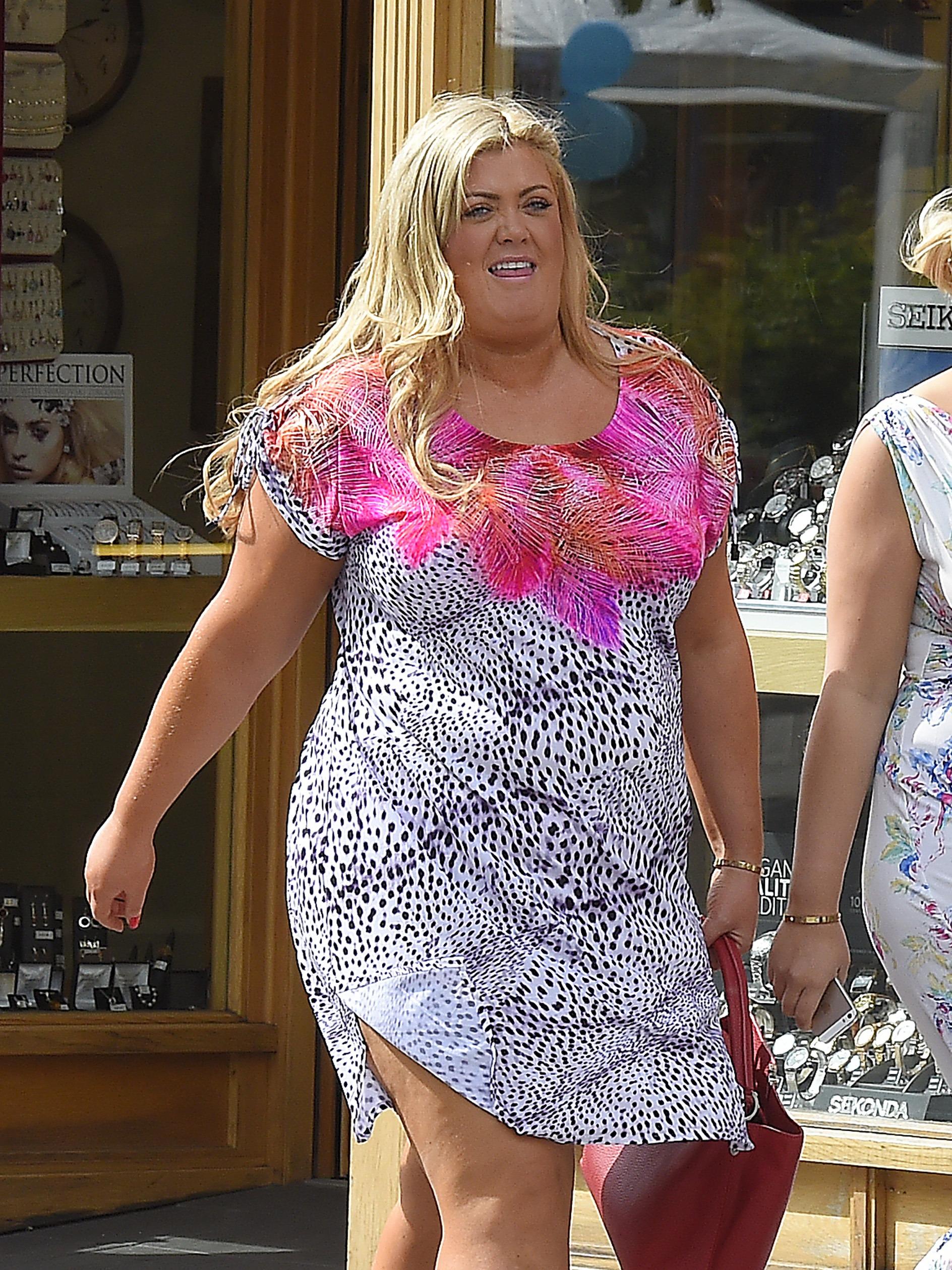 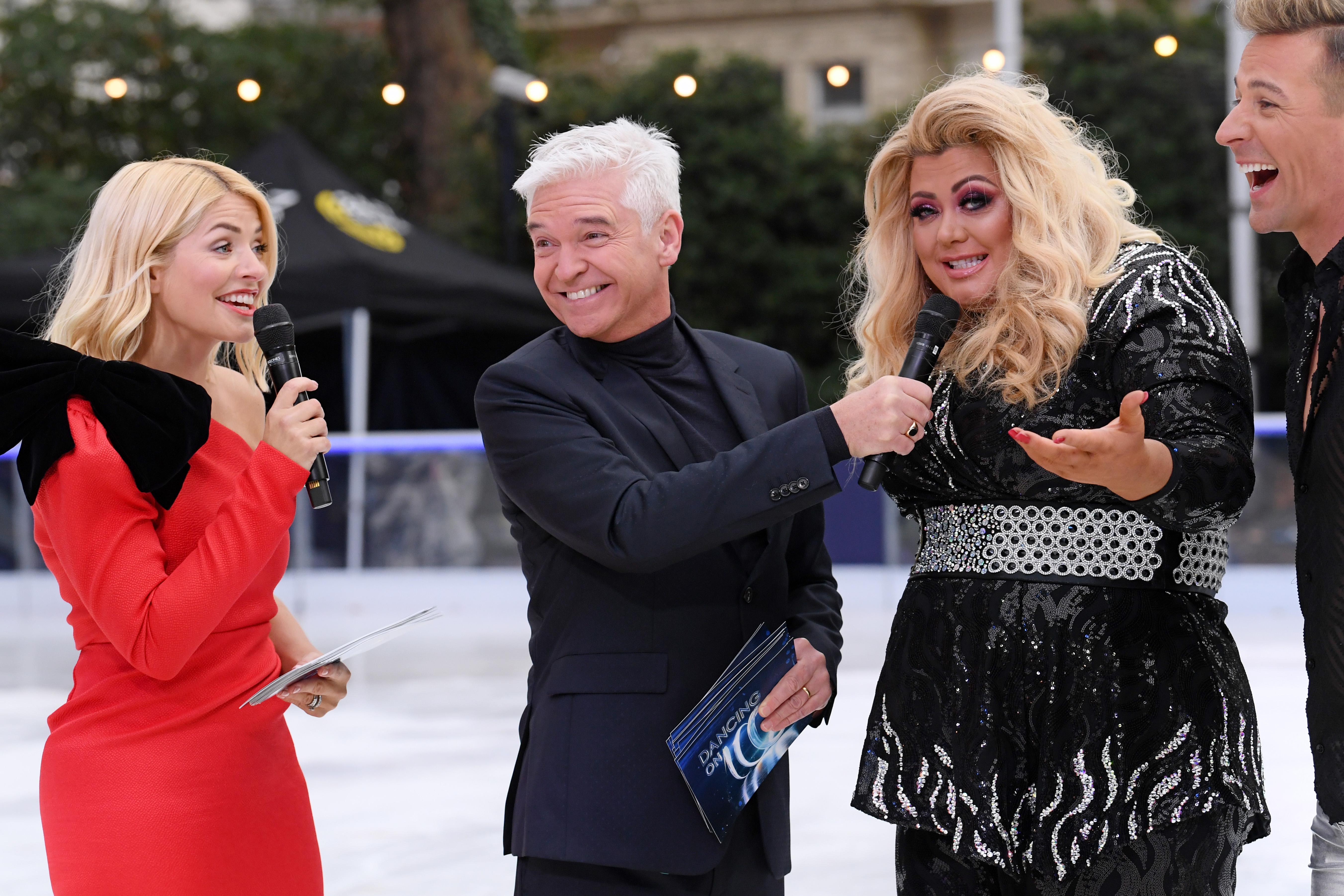 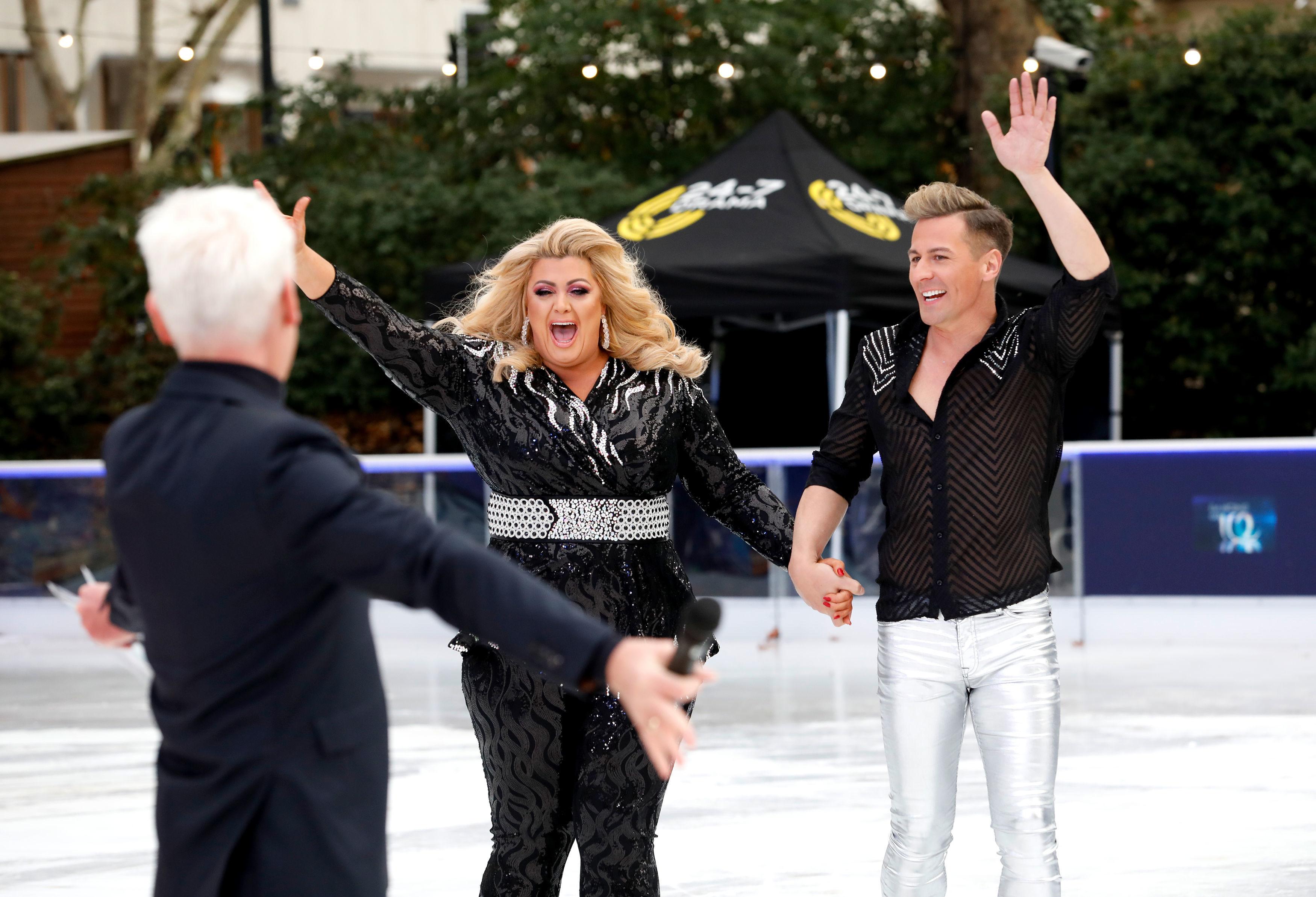 Today she looked trimmer than ever as she confidently took to the ice alongside her fellow celebs.

The Only Way is Essex star has landed the programme's most experienced professional skater – who has appeared in all ten series but was voted off first with Candice Brown in the most recent run.

She was joined by singer Saara Alto who is paired with Hamish Gaman, former Strictly Come Dancing dancer James Jordan and  Alexandra Schaumana and Coronation Street actress Jane Danson who is skating with Sylvain Longchambon. 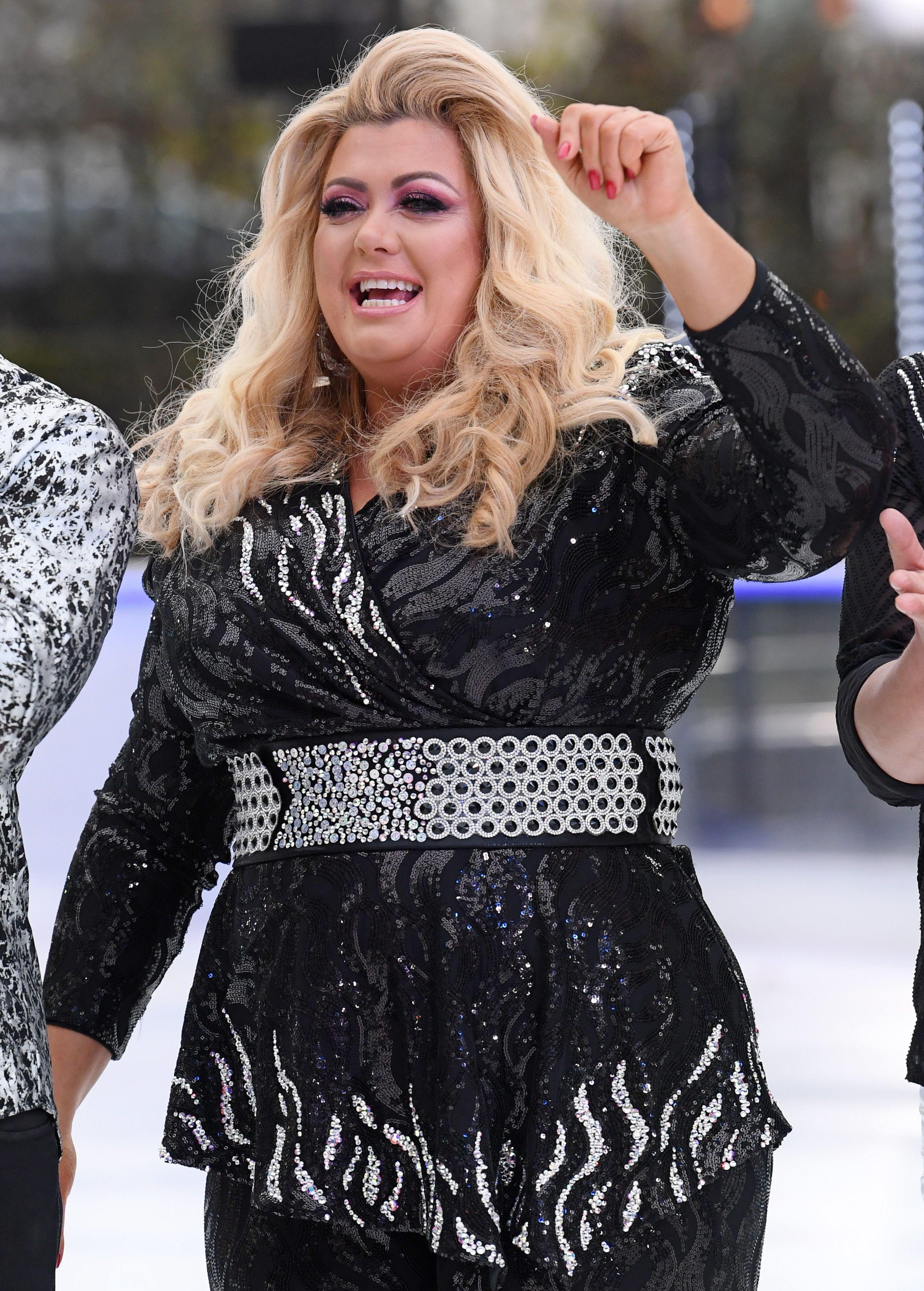 Wes Nelson, who has missed some training session because he was on holiday in Mauritius, looked a little unsteady on his feet alongside partner Vanessa Bauer.

Holly Willoughby, who is back as a host alongside Phillip Schofield, looked amazing in a red dress fresh from her stint in the jungle. 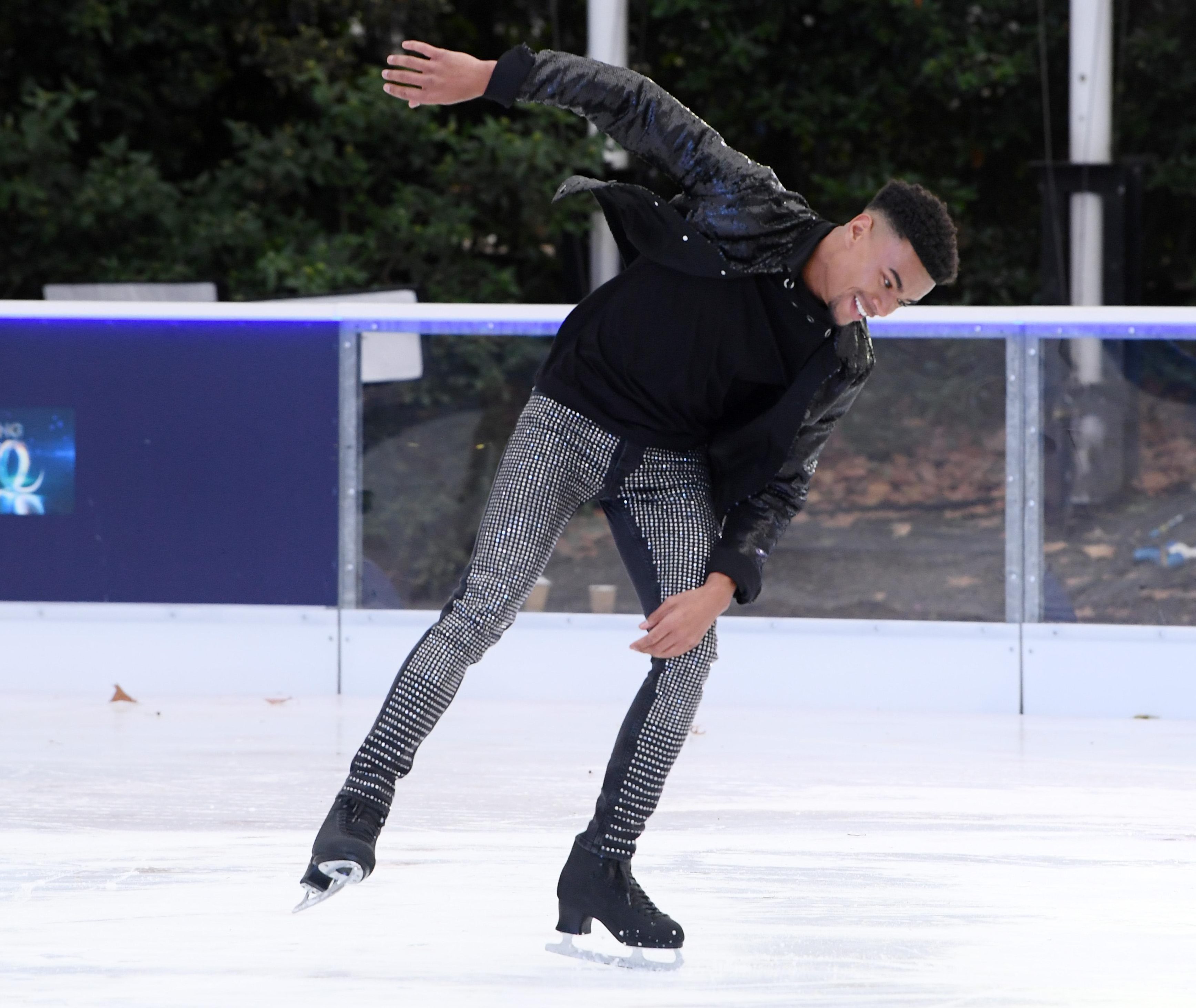 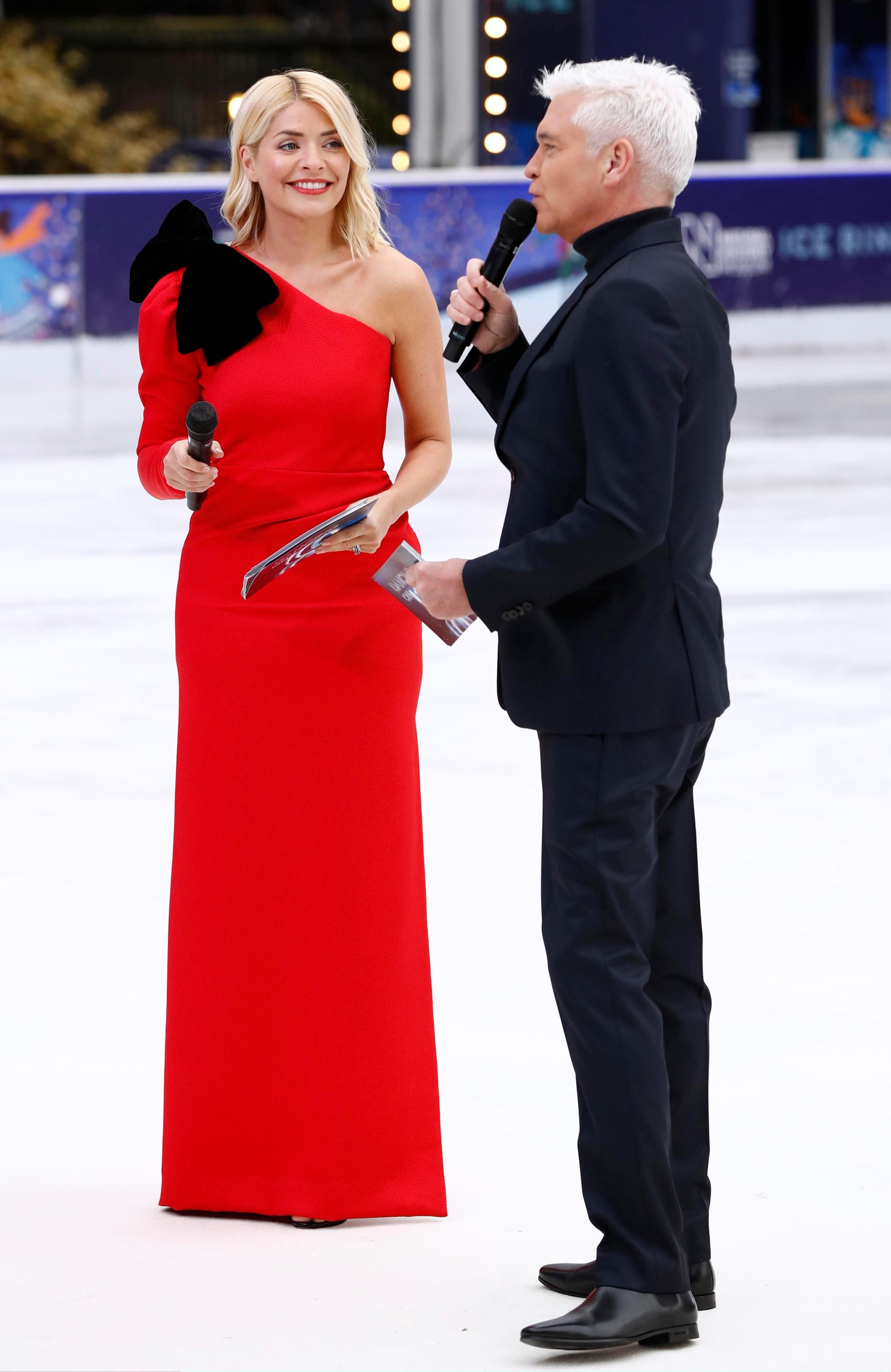 Afghan official: US troop withdrawal to have little impact