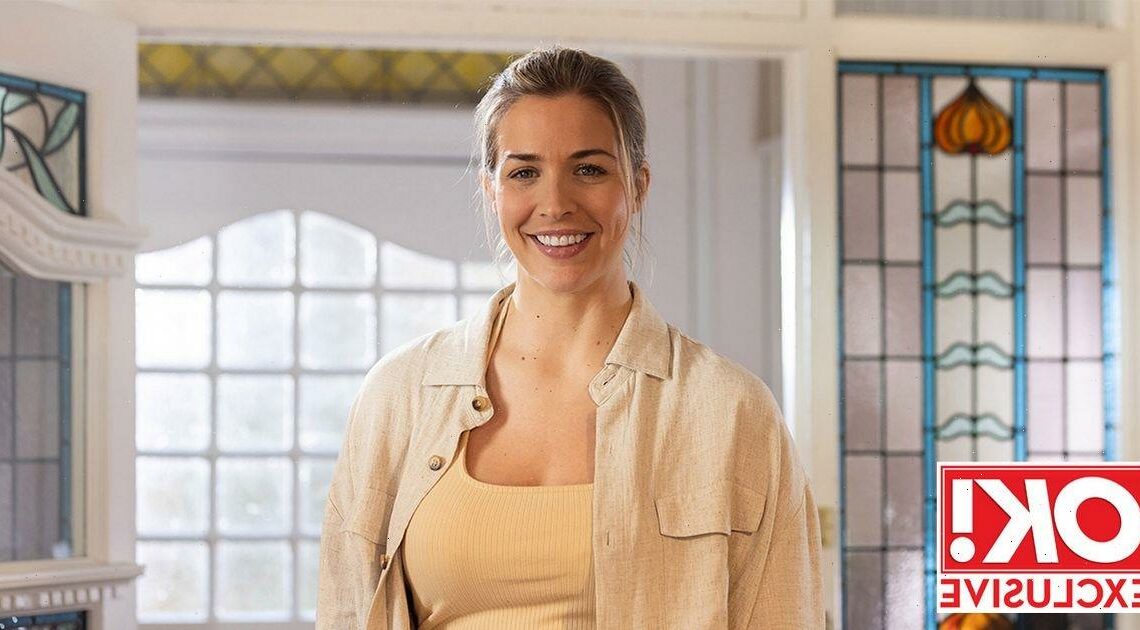 Life on the set of Emmerdale has always looked pretty idyllic to us.

Not only is the set located in a beautiful location just outside Leeds, but the cast often talk about the close friendships between them.

Just look at Emma Atkins and Lucy Pargeter who recently told OK! that they are really good pals but joked that they haven't snogged each other yet!

She played Carly Hope from 2015 until 2017, the daughter of Bob Hope from his second wife. She became a fan favourite with emotional storylines, among them baby loss and a proposal from Marlon Dingle.

Gemma left so she could focus on her radio presenter job. At the time, she said: “Leaving Emmerdale was one of the toughest decisions I’ve ever had to make."

But fortunately she has stayed close to her former cast-mates.

She tells OK! that she still keeps in touch with quite a few of them, recently celebrating a special event with Amy Walsh who played Tracey Metcalfe.

She says: “I was at Amy's baby shower not long ago, because she just had a little girl.”

OK! was invited to Amy’s baby shower and also caught up with the Emmerdale star to introduce her daughter Bonnie with EastEnder’s actor Toby Alexander-Smith.

She says: “I see a lot of Michelle and Mark.”

She adds: “I think the thing with Emmerdale is that it’s a really close knit pack. It’s just a really lovely vibe. You know, even when I did Casualty, Matt Bardock who played the paramedic Jeff became a friend and we spoke only two weeks ago. So I’ve been very lucky to make some lifelong friends in the industry.”

The actress is set to return to Hollyoaks in March and has enjoyed seeing pals from the soap that she first joined aged just 15.

She played troubled teen Lisa Hunter. She told OK! that it was great to be back and see some of the old faces.

Gemma says: “I’m very good friends with Kelly Greenwood who plays Zara and Helen Noble, who plays Abbey. And I’m also good mates with Michaela Dodd, she was in it ages ago as Chloe.

"And I had many of my firsts at Hollyoaks – my first time drinking alcohol and my first kiss. It was nice to talk about everyone’s little journey, but we still had a laugh together on set.”

Fans will be delighted to hear that after her brief Hollyoaks return, Gemma has also been working on another TV gig.

“Yes… it’s actually acting and presenting, it’s a bit of both really,” she reveals.

To find out all about Gemma’s next project and all the latest TV news sign up to OK!'s daily celebrity newsletter .