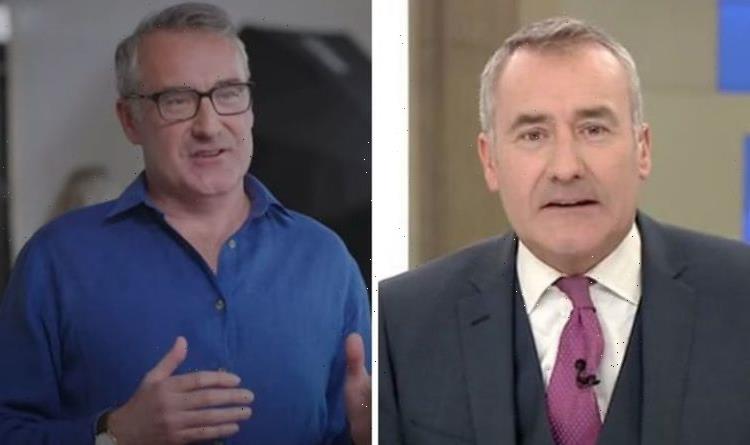 The 24-hour rolling news channel will be the first to launch in more than three decades with its creators aiming to rival the likes of BBC News and Sky News. In a first-look video titled Meet the GB News Family, viewers get to see Brazier along with his colleagues talking about the news channel for the first time. The other presenters that feature in the clip include the likes of Simon McCoy, Alastair Stewart and Mercy Muroki as well as Nana Akua and Inaya Folarin Iman.

Brazier began by introducing himself to viewers as he gave a behind-the-scenes look at the GB News studio.

Speaking about his background and why he decided to join GB News, the presenter continued: “I grew up in Yorkshire.

“I feel like looking back a lot of the stories not told in Yorkshire is one of the reasons I decided to join GB News.” 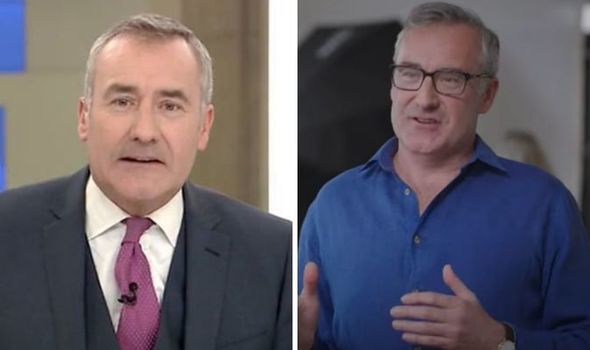 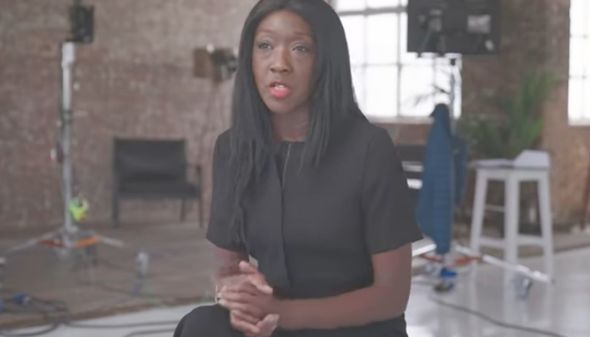 He later added: “I can be fun, positive and it can give voice to some of those people who feel their voices aren’t being listened to right now.

“I want it to be somewhere you can speak your mind without fear of censure.”

“I fear in some respects we’re moving towards a world in which free speech and the gift of free speech is being slowly eroded,” he warned.

“The audience won’t be passive they’ll be part of our storytelling.” 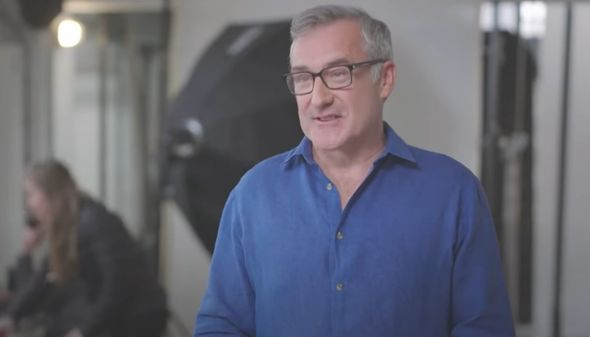 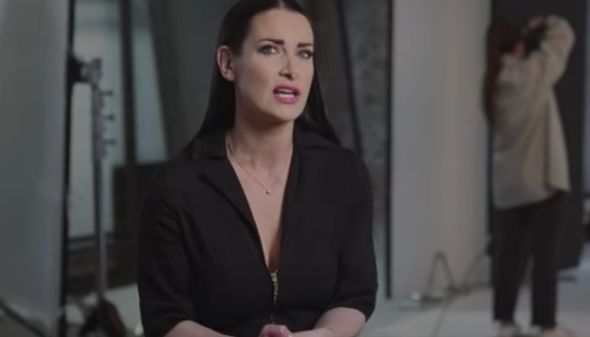 While former MP Gloria de Piero said she wants to reach out to the “under-represented”.

Kirsty Gallacher also jokingly took a swipe at the likes of BBC Breakfast and GMB during the video as she said: “There’s going to be something for everybody, especially the Breakfast show.

“No, no I am joking,” she quickly added.

GB News is planning on airing 6,500 hours a year of “original news, opinion and debate”.

Journalist Andrew Neil will be acting as chairman of the channel with John McAndrew as the channel’s director.

He has worked for the likes of BBC, Sky News, ITN and NBC and will be bringing over 25 years of experience to GB News.

He gave an insight into what their ambition is when it comes to the new channel.

GB News will be ready to watch Freeview on channel number 236 and 216 on Freesat.

For those who have watch television via Sky and Virgin Media, the GB News channels for these will be 515 and 626 respectively.

These are going to become active on the day of the launch which is Sunday, June 13.

There are plans for people to catch up on content online as well.