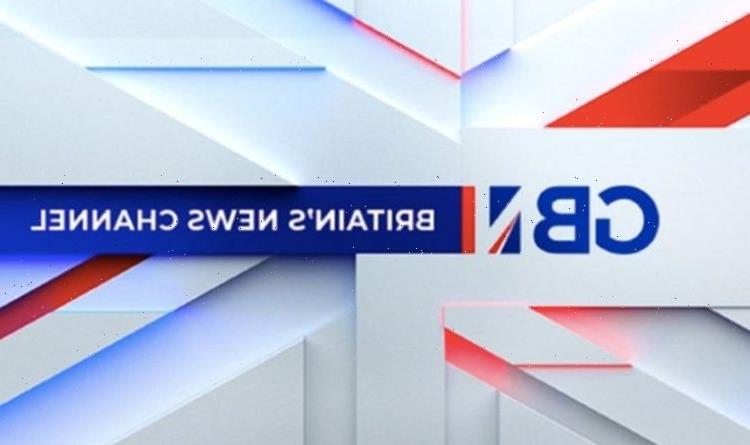 GB News’ viewing figures have slumped, leaving it lagging behind rivals Sky and the BBC. Sky’s daily audience has averaged between 2.5 and three million in recent days, while the BBC news channel pulls in more than four million. Meanwhile, the new channel chaired by Andrew Neil has pulled in just over one million viewers in recent days, less than half the peak of 2.2million recorded on its first full day earlier this month.

The figures, compiled by BARB and seen by the Telegraph, will pile more pressure on the right-leaning channel after a turbulent launch.

This comes after experts raised doubts over how much of an audience there is for the channel.

Stewart Purvis, who launched the ITV News channel and later became head of content regulation at Ofcom, said recently that there may not be a big audience for the more chat show like news format.

He told the New York Times: “What we’ve never had before in British television is a succession of young people just talking to each other. 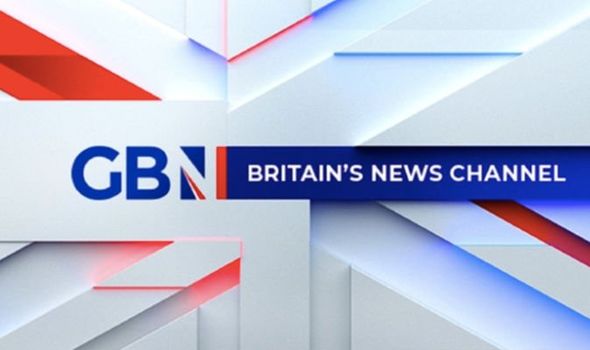 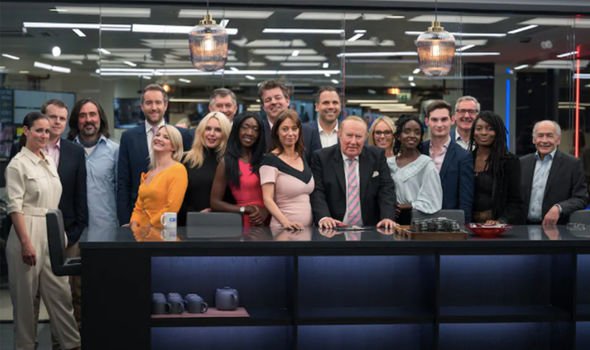 “Whether there is an audience for endless, anti-woke, happy talk is less clear.”

GB News will need an audience to make a success of its unconventional business model.

The i reported in May that GB News plans to make “super-fans” pay a monthly subscription fee, giving them bonus content including access to star presenters on the challenger to the BBC.

The business model envisages turning its audience into a “community”, which will pay a monthly fee to access additional content behind a digital paywall. 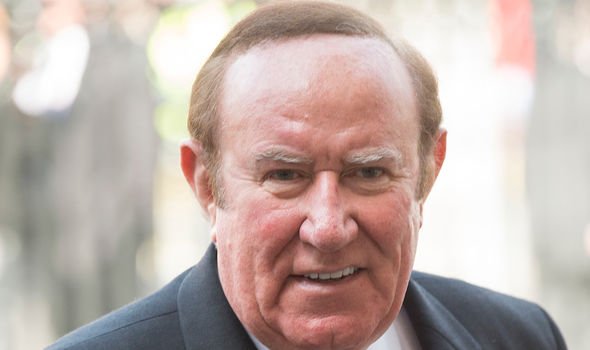 But Mr Purvis has doubts over how successful this Fox News like model will be.

He added: “In the last 20 years, there isn’t a single UK news channel that has made money.

“As a business investment, GB News is an unusual one.”

Among the last news channel to be launched in the UK was Sky News in 1989.

It currently operates at a loss of around £40million a year and attracts only a few hundred thousand viewers at peak hours. It serves more as a brand enhancer for the wider Sky offer than as a viable business in its own right.

Another example of a new news channel launch was ITV Digital in 1997. 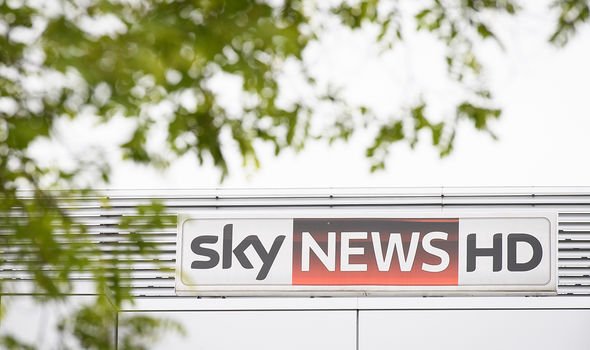 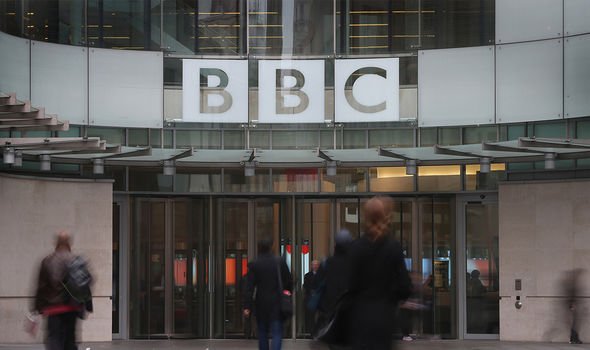 It launched a pay-TV service, but low audience figures, piracy issues and an ultimately unaffordable multi-million pound deal with the Football League led to the broadcaster suffering massive losses, forcing it to enter administration in March 2002.

While some have doubts, others have argued the GB News format could work.

Guardian reporter Anne Davies highlighted how the channel could succeed “if rightwing TV in Australia is any guide” – referring to Sky News Australia.

Paul Barry, the presenter of the ABC’s Media Watch program and one of Sky News Australia’s fiercest critics, said GB news “could work”.

He said: “Sky is very successful here, particularly when you also take account of the online numbers.

Dr Denis Muller, a senior researcher at the Centre for Advancing Journalism at the University of Melbourne, also doesn’t hesitate to predict success for GB News.

He said: “This is part of redtop populist journalism. There is a big appetite for that in the UK.”

Fitness: Work out 'smartly' at home with the Vitruvian V-Form trainer