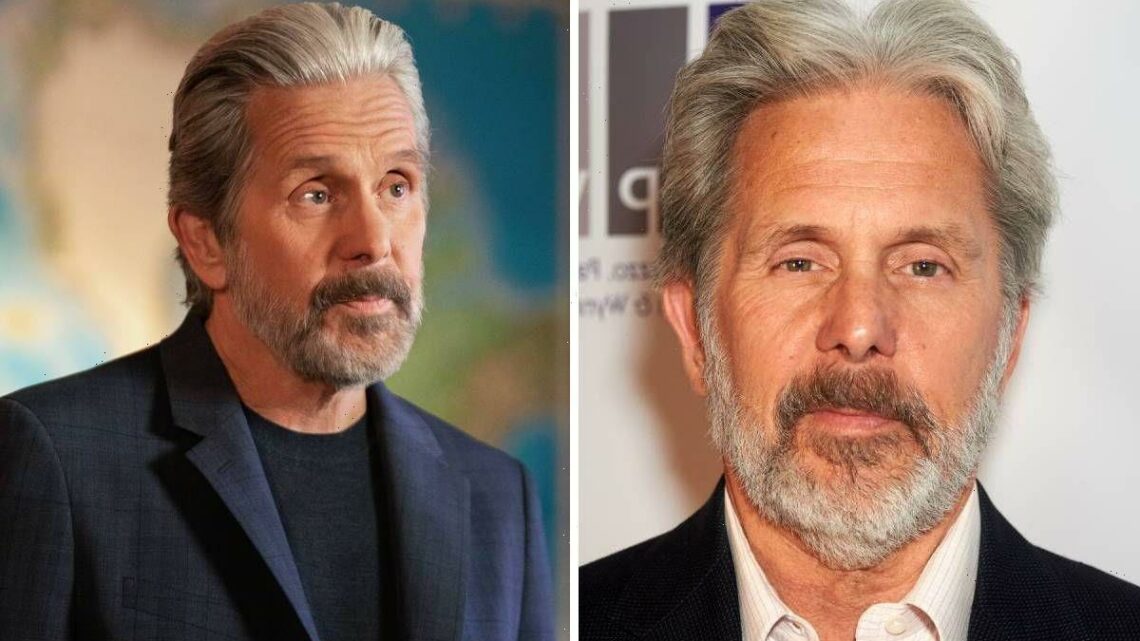 NCIS fans were thrilled to see the teams of NCIS, NCIS Los Angeles and NCIS Hawaii come together for the three-way crossover special. It’s back to business as usual for the original CBS police procedural this week with another case to crack. Agent Alden Parker (played by Gary Cole) is also going to be having some own issues away from work.

Agent Alden Parker was introduced to NCIS in season 19 and has taken over the role of the lead agent from Leroy Gibbs (Mark Harmon).

He is portrayed by actor Gary Cole who has been in the entertainment industry for almost 40 years.

Some of his previous work has been in the award-winning movie Office Space, One Hour Photo, Chicago Fire, Veep, Mixed-Ish, Dodgeball and For My Daughter’s Honor, just to name a few.

Prior to joining NCIS, Cole was Kurt McVeigh in Paramount+ series The Good Fight.

He is one of the eldest members of the cast, with Agent Timothy McGee star Sean Murray aged 45 and Nick Torres star Wilmer Valderrama is 42.

Meanwhile, actress Katrina Law, who plays Agent Jessica Knight, is 37 and the youngest on the team is Kasie Hines star Diona Reasonover who is just 31 years old.

On the other end of the spectrum though is Donald “Ducky” Mallard actor David McCallum who will be turning 90 in September.

Agent Parker took over from Gibbs in leading the team but the pair only crossed paths for three episodes.

They didn’t exactly see eye to eye as Parker ignored a direct order from the veteran agent while on the hunt for a serial killer.

But Gibbs felt better about leaving him with the rest of the team after friend and former FBI Agent Tobias Fornell (Joe Spano) vouched for the fellow former agent.

Cole spoke to American Entertainment about building a new dynamic for the show by having fun behind the scenes with the rest of the cast.

He said: “I guess I qualify as the new guy, although Katrina is almost as new as I am, but we have a good time.

“I think we found the right balance of being able to be loose and fun and joke around with each other and then get down to it when we have to get down to it.

“(And) I think you need both, especially with a season as long as ours. You have to release some of the pent-up anxiety or whatever you call it.

“I think we’ve achieved that. It’s a fun place to come to work. Let’s put it that way.”

In season 20, episode 11, Bridges, Parker will have some personal problems away from work.

The description reads: “Parker discovers he’s a victim of identity theft while investigating the unusual murder of a Navy ensign.

“Also, Knight and Jimmy face hurdles in their relationship as their connection heightens.”

NCIS season 20 continues every Monday on CBS in the USA. A UK release date hasn’t been announced.