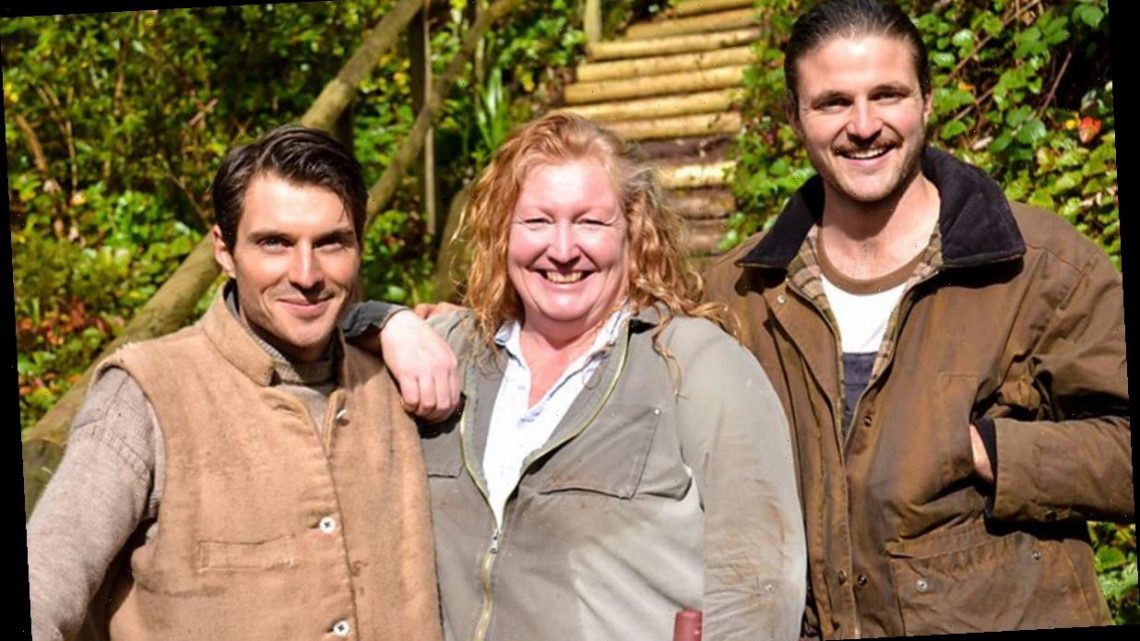 Harry and David Rich have become quite the TV stars thanks to their stint on popular BBC show, Garden Rescue alongside fellow horticulturist and presenter Charlie Dimmock. Harry and David, fondly referred to as ‘The Rich Brothers’ go head to head with Charlie on the show to create their client’s dream garden, and whoever the client chooses wins and creates the new and improved outside space.

And with their outdoor expertise and knowledge, it’s little wonder that their own space is stunningly picturesque. The two often post pictures to their Instagram account showing off their home life and outside space, wowing their followers in the process. On Wednesday, the presenters shared two new pictures of a stunning new garden and fans were suitably impressed.

MORE: All you need to know about BBC’s The Rich Brothers from their career to partners and kids

The caption read: “A soft and verdant garden filled with many plants. #gardendesign,” leading commenters to flock underneath to compliment the scenery. One person wrote: “Every garden you create is a sanctuary.” Another user exclaimed: “Beautiful guys. Another amazing creation.” While a third couldn’t resist the opportunity to gush about the presenters themselves: “Missing our fix of you and Charlie ‘garden rescue’ x make more please x.”

A soft and verdant garden filled with many plants. #gardendesign

It’s not known whether this garden was their own, but considering both Harry and David have been spending lockdown together in Harry’s home in Wales, it’s certainly possible. The picture isn’t the first time Harry has given followers at look at his home and family life. Posting back in April, the father-of-one can be seen lying down on the sofa as his baby daughter sits on top of him. The Garden Rescue star captioned the picture: “Saturday morning Indigo.”

Harry lives in a cottage back in his hometown of Brecon, Wales, with his family. Last year, the dad-of-one told the Times what he loves most about his rural landscape at home. “It’s a very old stone cottage, from 1670 in the oldest part, and it’s got a stone floor with mud underneath. It is set in a woodland and you have to walk over a stream to get to it. I fell in love with the way I get to my front door.”