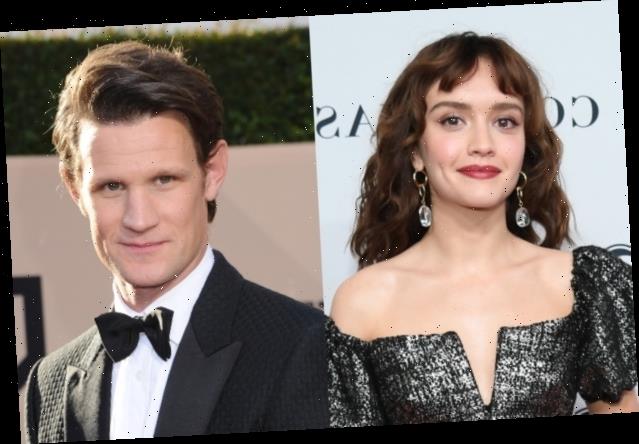 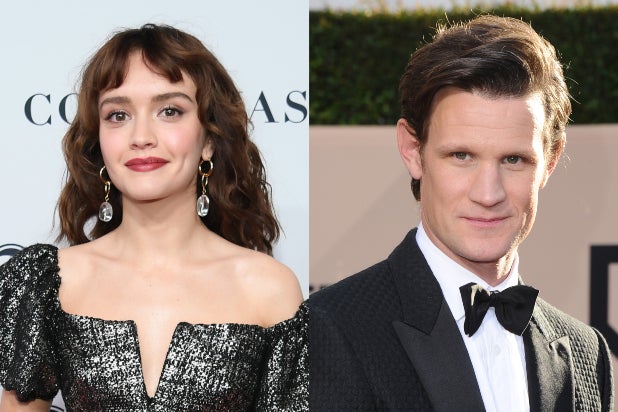 Based on George R.R. Martin’s “Fire & Blood,” the prequel series, which is set 300 years before the events of “Game of Thrones,” tells the story of House Targaryen.

Cooke will play Alicent Hightower, “the daughter of Otto Hightower, the Hand of the King, and the most comely woman in the Seven Kingdoms. She was raised in the Red Keep, close to the king and his innermost circle; she possesses both a courtly grace and a keen political acumen.”

D’Arcy has been cast as Princess Rhaenyra Targaryen, “the king’s first-born child, she is of pure Valyrian blood, and she is a dragonrider. Many would say that Rhaenyra was born with everything… but she was not born a man.”

And Smith is set to take on the part of Prince Daemon Targaryen, “younger brother to King Viserys and heir to the throne. A peerless warrior and a dragonrider, Daemon possesses the true blood of the dragon. But it is said that whenever a Targaryen is born, the gods toss a coin in the air…”

As TheWrap previously reported, Considine is starring on “House of the Dragon” as King Viserys Targaryen, “chosen by the lords of Westeros to succeed the Old King, Jaehaerys Targaryen, at the Great Council at Harrenhal. A warm, kind, and decent man, Viserys only wishes to carry forward his grandfather’s legacy. But good men do not necessarily make for great kings.”

“House of the Dragon” is co-created by co-created by Martin and “Colony” co-creator Ryan Condal. Miguel Sapochnik — who directed several fan-favorite episodes of “GoT,” such as “The Long Night,” “Battle of the Bastards” and “Hardhome” — and Condal will serve as co-showrunners on “House of the Dragon” and executive produce alongside Martin, Vince Gerardis and Sara Lee Hess. Sapochnik will direct the pilot and additional episodes.

Along with the casting announcement for Cooke, Smith and D’Arcy Friday, HBO revealed the behind-the-scenes team has added Clare Kilner (“The Alienist: Angel of Darkness,” “Snowpiercer”) and Geeta Patel as directors and Greg Yaitanes as a director and co-executive producer.