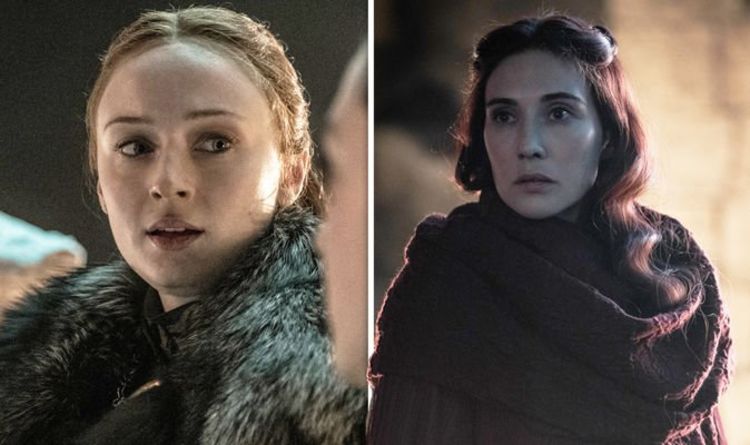 Game of Thrones left fans with baited breath last night, as “The Long Night” brought every fan-favourite character to the hands of the Night King (played by Vladimir Furdik).

However one character who was out of harm’s way was Sansa Stark (Sophie Turner) as she was hidden away in Winterfell’s crypt.

Although this didn’t turn out to be the best idea, as the episode saw the undead Starks rising once again to kill the innocent bystanders in the mausoleum.

There were a few deaths in the episode, however, including that of Jorah Mormont (Iain Glen) and Theon Greyjoy (Alfie Allen).

But shortly after the episode aired Sansa actor Sophie posted an image on her Instagram which spoiled this moment.

The actor provided an image of Theon in his final moments on the show alongside a caption.

But while many of the show’s fans hail from America and have already seen the new episode, many English and European fans would not have been able to stay up until 2am to watch the new instalment.

And Sophie’s spoiler fuelled fans’ rage, with one commenting on her photo: “This is considered to be a spoiler.” 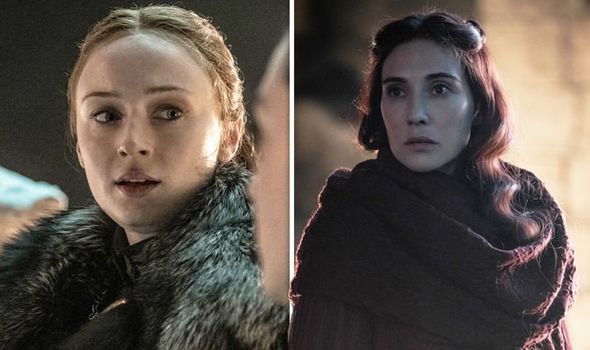 Another ranted: “Why would you post this? People in the UK/EU haven’t seen it yet, could you not have waited like one more day before posting a huge spoiler publicly?”

With one fan simply adding: “Unfollowing.”

Meanwhile fans have begun pointing out Arya Stark (Maisie Williams) could be the character to kill off Cersei Lannister (Lena Headey) in the upcoming episodes.

This follows the return of Melisandre (Carice van Houten), who had an interaction with Arya moments before she stabbed the Night King. 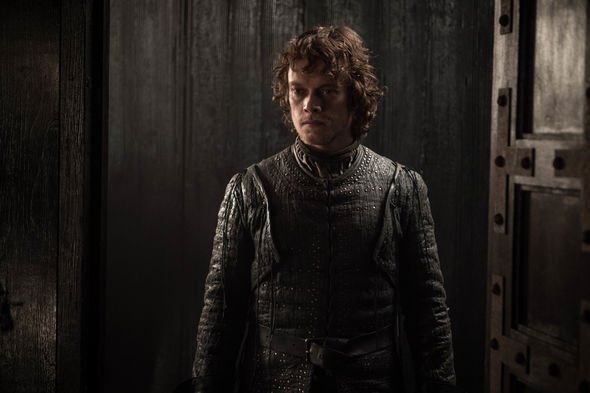 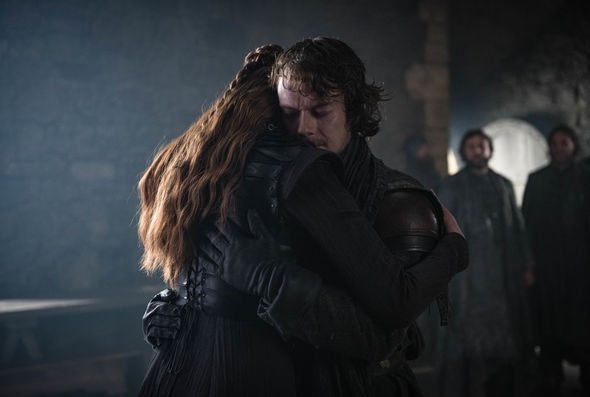 During their conversation the Red Woman reminded Arya she would shut many eyes forever, adding: “Brown eyes, green eyes and blue eyes”.

While the blue eyes obviously refer to the death of the Night King which came into the show later on in the episode, fans believe the “green eyes” comment could be pointing towards Cersei’s death.

However it is as of yet unknown if Arya will make it to King’s Landing.

And if she does, how will she bring herself to the forefront of the battle to subtly kill Cersei?

Game of Thrones continues Sunday on HBO in the USA and the following day on Sky Atlantic and NOW TV in the UK.

World of ‘Alien’ Comes To Life With Upcoming Tabletop RPG