Home » TV & Movies » Game of Thrones: Richard Madden won't be in the reunion 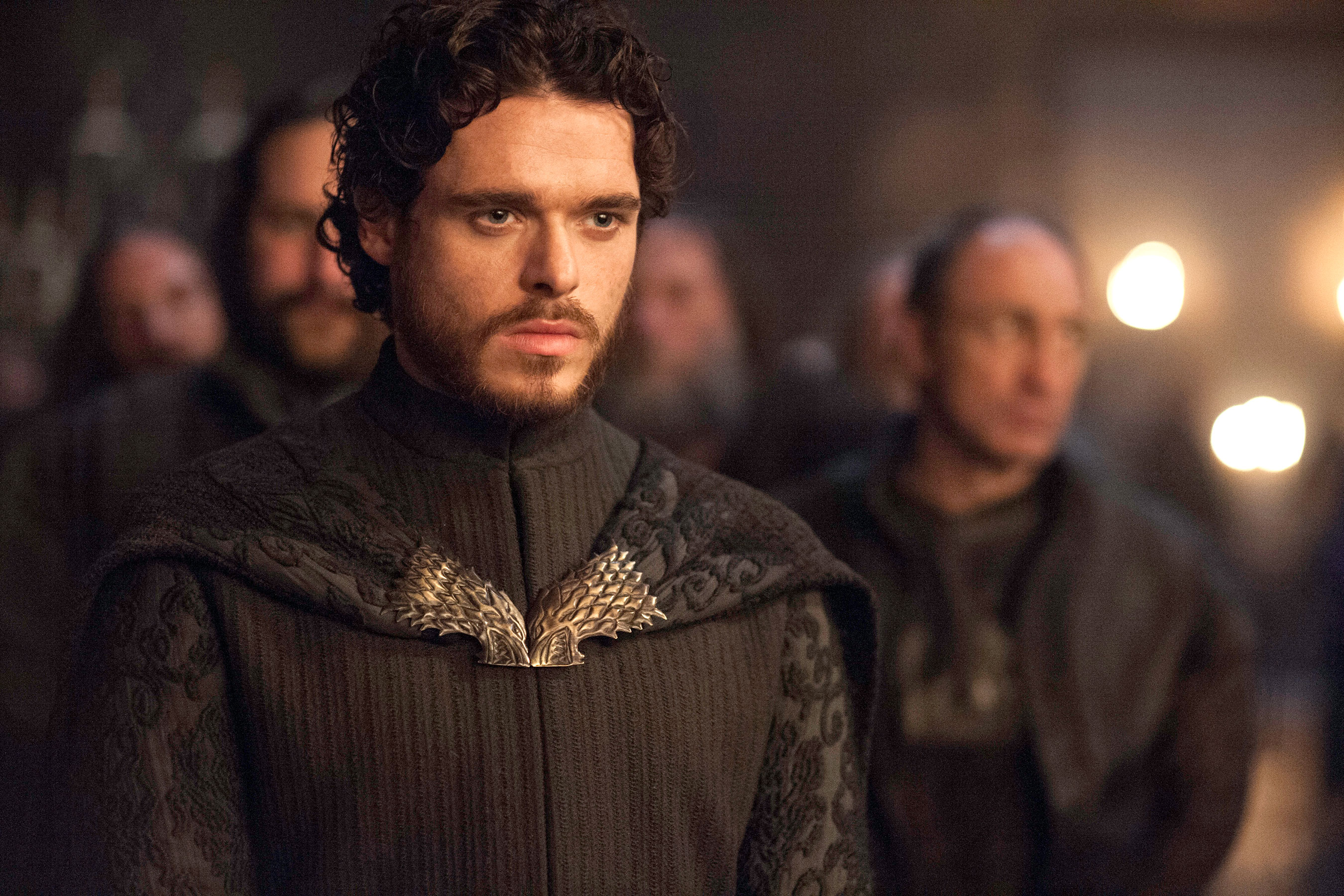 Game of Thrones: Richard Madden won't be in the reunion

The Young Wolf won’t return for the Game of Thrones reunion special.

Richard Madden, who played Robb Stark for three seasons on the HBO hit, confirmed to EW that he didn’t participate in the reunion, which taped earlier this year in Belfast near the end of production on season 8.

The reason? He was working on his upcoming film Rocketman, the fantastical Elton John biopic. “I didn’t do any of that,” Madden says. “I was [filming] Rocketman so I wasn’t able to do that.”

The reunion special includes the fantasy drama’s final season cast and is hosted by Conan O’Brien. Some previous cast members participated as well, but so far only Sean Bean (Ned Stark) has been confirmed. The special won’t air on HBO but instead will be exclusive to a new Game of Thrones Blu-ray box set of the entire series that will be released in the second half of 2019.

HBO released a teaser video for the final season of Game of Thrones on Thursday.

“I’m just blown away,” Madden told EW about the nominations. “I never expected to get a nomination or anything like that. It seemed so far away and foreign to me. I’m thrilled for everybody who is involved in the show. To have the globes acknowledge and recognize that is mind-blowing. I’m still trying to catch up to the fact that it’s real.”

Which 'RuPaul's Drag Race' Christmas Special Queens Will Be on 'All Stars 4?' – The Cheat Sheet
World News