Home » TV & Movies » Game of Thrones prosthetics revealed: How the effects of GoT are made 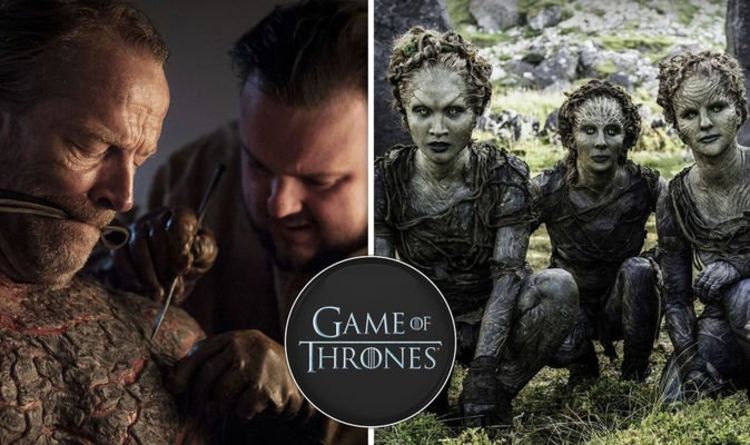 Game of Thrones prosthetics revealed: How the effects of GoT are made

Game of Thrones comes to an end this Sunday (May 19) on HBO and the finale episode is sure to be as full of great prosthetics and effects work as all the previous instalments of the series. BGFX is the company behind some of GoT’s finest effects, from the Night King (played by Vladimir Furdik) to the disgustingly memorable scene featuring Samwell Tarly (John Bradley), Jorah Mormont (Iain Glen) and the removal of his grayscale. Express.co.uk spoke exclusively to BGFX founder Barrie Gower to find out how the series’ prosthetics and effects are done.

How the effects of Game of Thrones are made?

As you might expect, the prosthetics process behind Game of Thrones takes a long time and a lot of manpower.

According to Gower, up to 80 staff are needed to create the effects of a series of GoT, and the process can take months or even years.

“I think we got the season eight outline around July/August of 2017.

“At the beginning of each season we were first sent an outline, an overview of all the episodes giving us all the significant scenes that our work would play a part of.”

They then have to work out how to produce anything from six full body silicone prosthetics for the Children of the Forest or creating layers of blood and pus for that grayscale scene.

Speaking of that season seven effect, Gower said: “Actor Iain Glen had hours of makeup application when he wore our greyscale prosthetics.

HOW LONG IS EACH EPISODE OF GAME OF THRONES SEASON 8? 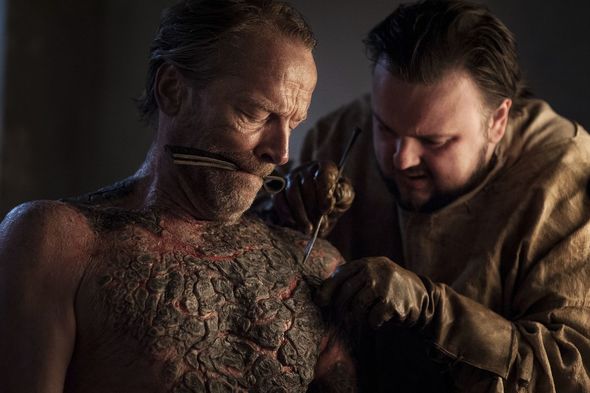 “For the scene where Samwell removed infected areas of the disease in season seven, Iain wore multilayered prosthetics which could bleed and ooze pus on cue.

Many effects that viewers may assume are CGI are in fact silicone prosthetics, crafted by the BGFX team.

Characters like the elderly version of Melisandre (Carice van Houten), for example, were all silicon, as was the Night King, while other effects combined silicone with computer graphics.

One example of the latter is the wight which Jon Snow (Kit Harington) presents to Cersei Lannister (Lena Headey) to prove to her the army of the dead is real.

Gower said of this: “For the scene where Jon Snow and team present a living dead ‘wight’ to Cersei in King’s Landing, we created full-body prosthetics for stuntman Micheal Byrch.

“The character was a collaboration of practical prosthetics, with digital augmentation and effects in post-production.” 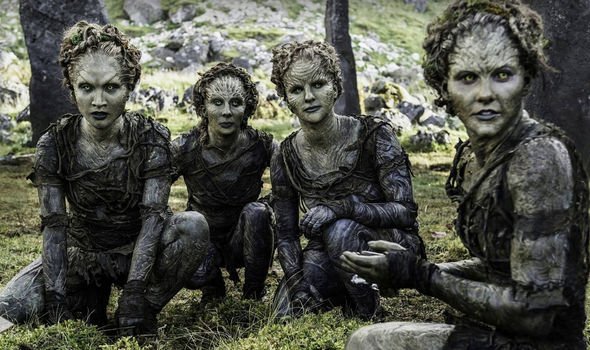 When asked what his top five prosthetics he created for Game of Thrones were, Gower named the following alongside his effects for Jorah’s grayscale and the wight: 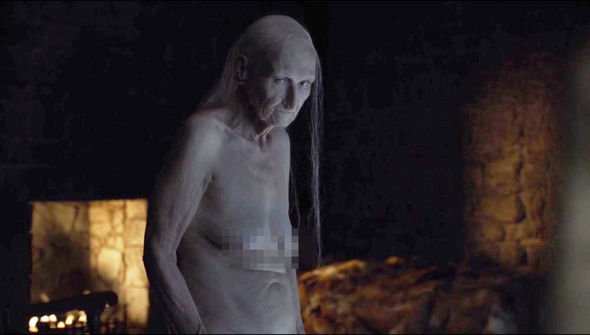 Prosthetics for Game of Thrones are so complex, in fact, that BGFX often have multiple teams running concurrently.

He said: “A regular movie would usually have one main unit, plus a second unit.

“GoT would start with two main units running concurrently and then escalate to three or four units by the end of the shoot.

“We would often have makeups of gags [individual prosthetic effects] shooting on the two main units in different locations at the same time.”

Though many people fell in love with Game of Thrones because of its amazing effects, Gower admitted he would love the chance to redo some of the effects he created for the show.

WILL SANSA STARK BETRAY DAENERYS TARGARYEN IN GAME OF THRONES? 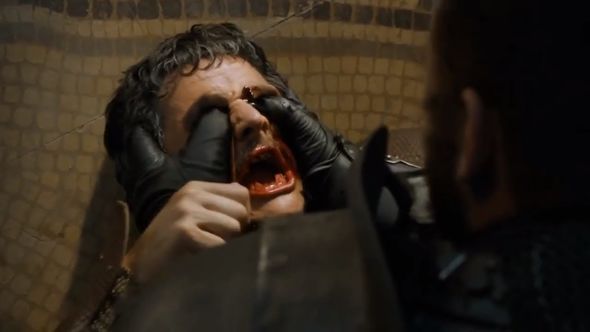 When asked which effect he would like to redo, he said: “Maybe the Oberyn (Pedro Pascal) head crushing from season four.

“As an artist, I would always like a go at things again – With hindsight I might do things differently.

“The majority of things we make are prototypes and haven’t been done before so there’s always a steep learning curve and trial and error.”

Speaking specifically about the notably gory effect, he said: “You only see a couple of frames of the practical head we made.

“It took a lot of testing to get right and I would love another bash at a similar gag in the future!” 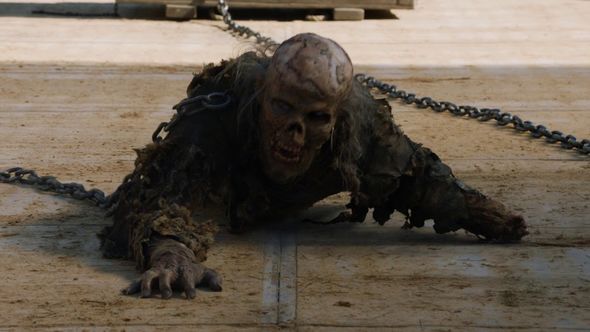 In the future, Gower thinks that his work on Game of Thrones will leave his team ready for any challenge.

He said: “We often say having finished GoT, we are set to take on any size challenge ahead of us!”

IMDB also lists Gower as designing prosthetics for the upcoming Bond 25, due to hit screens in 2020.

How can you tell if sun cream has expired, does it work after it has gone off and how long does sunscreen last?
World News