Home » TV & Movies » 'Game of Thrones': How Do the Creators Tell Actors They Are Getting Killed Off the Show? 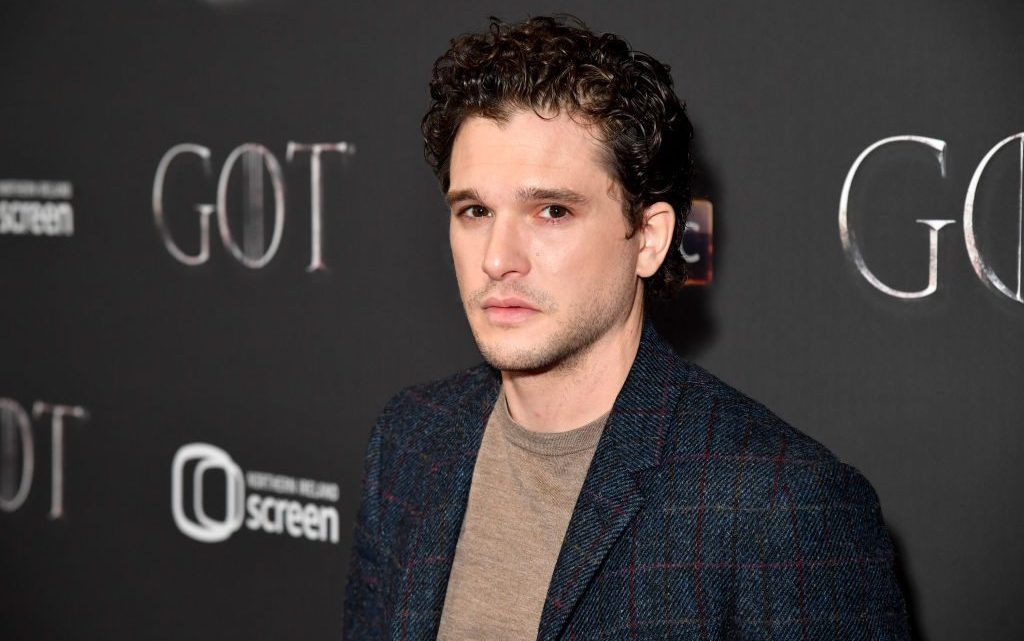 'Game of Thrones': How Do the Creators Tell Actors They Are Getting Killed Off the Show?

One of the scariest calls you can get as an employee is a call from the boss’ office. When you’re an actor on Game of Thrones, that just might mean you’re dead — literally.

The show is more than a little famous for killing off beloved characters. When a character is going to die on the show, creators David Benioff and DB Weiss usually break the news to the actor by calling them and letting them know, rather than letting them be surprised with their script pages.

So who got the call for Sunday’s finale? Emilia Clarke? Kit Harington?  Peter Dinklage? Sophie Turner? Maisie Williams? Maybe all of them? Or none of them? Whatever the answer, the creators are naturally being very coy.

The ‘Game of Thrones’ creators want to talk

At a recent appearance on Jimmy Kimmel Live, Benioff and Weiss discussed their process of being the bearers of bad news:

“Traditionally we’ve made these death calls Before the actors get the script, we want to tell them personally. We get their number and call them up,” Benioff said. “Sometimes it’s hard, and if you don’t like the actor much, it’s …” Benioff trailed off after that, apparently thinking better of finishing his sentence.

The showrunners didn’t tell Jimmy Kimmel about any calls they made to the actors in the past, but the actors have gone on record about their characters’  fates very recently, so spoilers ahead if you’re not caught up for the finale.

How do actors react after their ‘Game of Thrones’ death?

On the penultimate episode, the hated Cersei perished alongside her brother Jaime Lannister, as the Red Keep collapsed around them following Daenerys’ dragon attack. Lena Headey confessed to being a little disappointed, telling EW: “I wanted her to have some big piece or fight with somebody.”

But if she had to go, she’s glad she got to go with her twin. “Cersei realizes just how much she loves him and how much he loves her. It’s the most authentic connection she’s ever had. Ultimately, they belong together,” she said.

Also dying at Danaerys’ command was Varys, who was torched by her dragon. Conleth Hill didn’t get the infamous call from Benioff and Weiss.

“All these famous stories about [actors on Thrones] being taken out for a meal or being phoned at the very least [to notify them that their character was being killed off]. This was just reading cold hard copy,” he told EW. There are so many deaths, the producers apparently didn’t break it personally to anyone. After all, this is the end of the road for everyone, whether they die or not.

Then there was Harington, who had to endure the unique fate of dying, only to be resurrected later. And it drove him to seek help.

“That was a time when I started therapy, and started talking to people. I had felt very unsafe, and I wasn’t talking to anyone. I had to feel very grateful for what I have, but I felt incredibly concerned about whether I could even f—ing act,” he told Variety.

David Benioff and DB Weiss will go dark after the finale

On Kimmel, the creators jokingly called up Jason Momoa, to let him know he was gone from the show, and that was probably the safest call they could make since Drogo died all the way back in Season 1. Momoa couldn’t have cared less, saying: “Yeah, I know. I’m Aquaman now.”

Kimmel asked if Aquaman would show up in the finale, and Weiss said “possibly” — which was the answer to almost every spoiler Kimmel tried to get out of him. We wondered the same thing about Drogo ourselves.

Whoever lives or dies, Benioff and Weiss won’t be making or taking any phone calls the night of the finale.

“We are going to take our wives to an undisclosed location. We’re just going to turn our phones off, turn our computers off, drink  tequila and come back when it’s over,” Weiss said.

Serena Williams Loves Putting Her Curves on Display in These Swimsuits, and We're Thankful For That