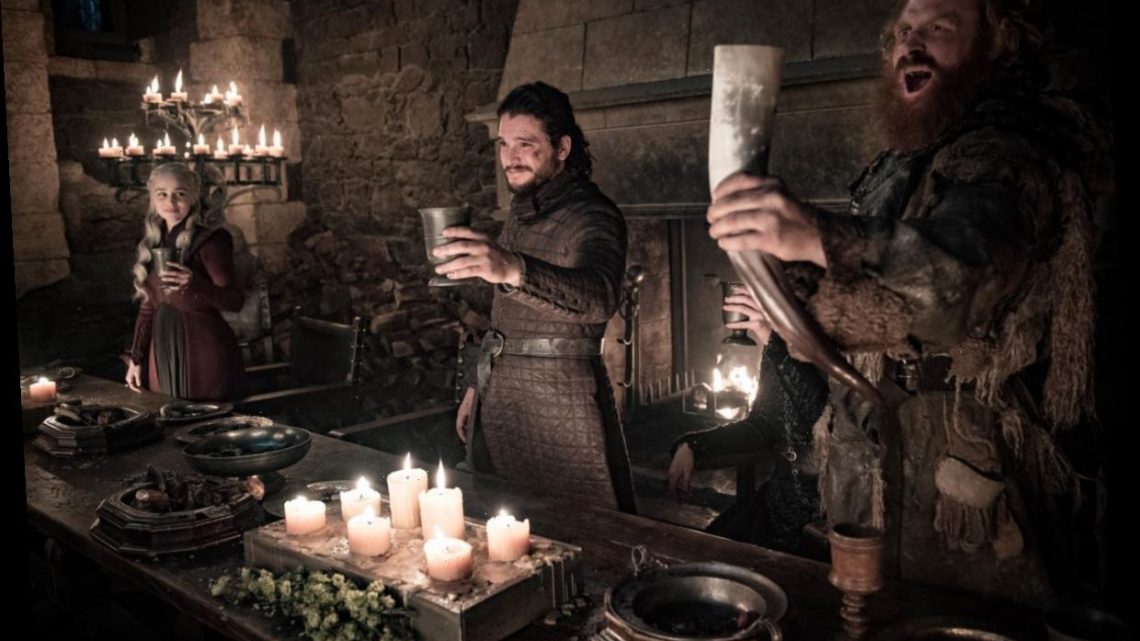 Brands drop millions of dollars for the chance to associate with big-name shows. Product placements make money for television studios and boost revenue for products, too. But no one expected a period piece like Game of Thrones to earn billions for the very contemporary coffee company, Starbucks.

The wildest thing about the accidental product placement which earned the multinational coffee chain so much extra revenue? It wasn’t even a Starbucks cup after all.

‘Game of Thrones’ occured during the Middle Ages 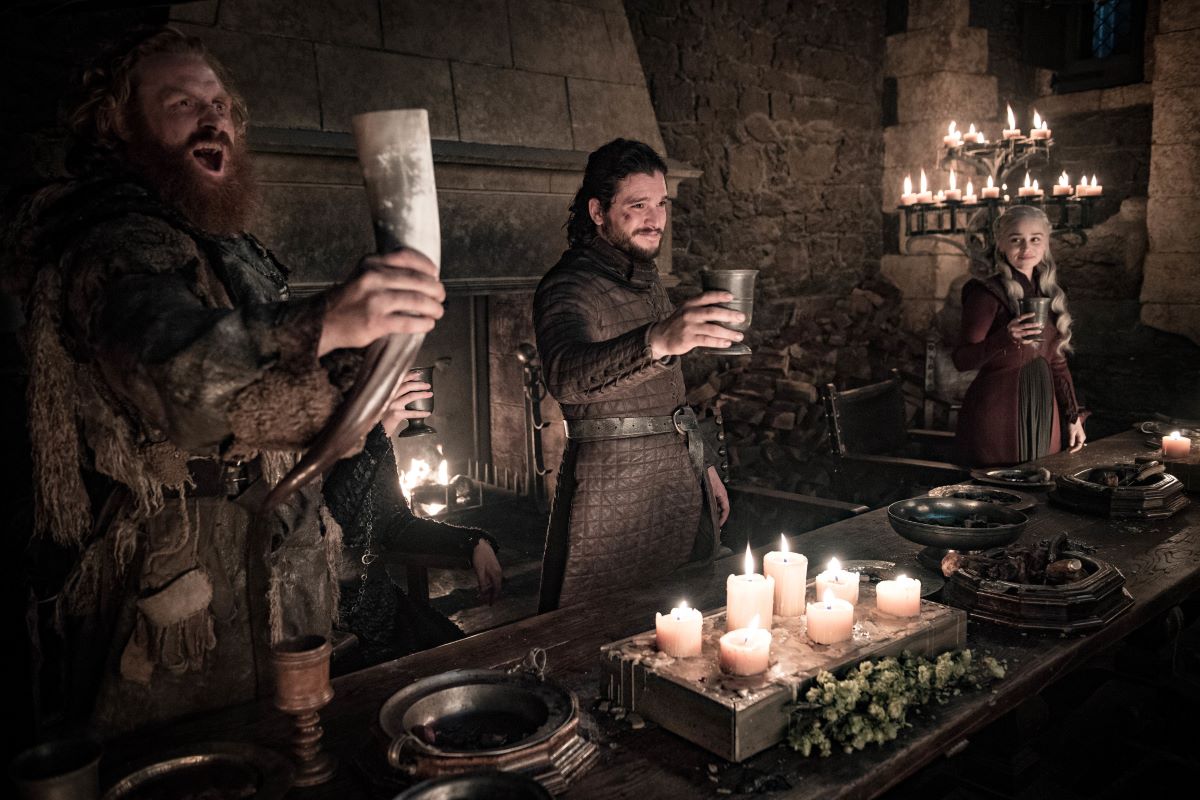 The events on Game of Thrones take place in the fictional setting of Westeros during an era before modern technology. The entire world is made up, however, the book’s author George R.R. Martin admitted he was influenced by medieval England. He included references to The War of the Roses, which occurred during the late 15th century.

No matter what the exact time frame, it’s indisputable that any character from the award-winning HBO series would never be drinking vanilla lattes from Starbucks. That’s what made it so shocking when a telltale paper cup showed up during an episode.

Eagle-eyed fans noticed the mistake during season 8 episode 4, “The Last of the Starks.” During a banquet scene at Winterfell, Daenerys Targaryen can be seen seated next to a disposable coffee cup that looked surprisingly similar to one you’d get at Starbucks. The cup on the table was there by mistake. Editors digitally erased it from the episode two days later.

As expected, the internet went wild mocking the mistake. The whole incident prompted a massive sales boost for Starbucks, even though it was later revealed that the cup in question was simply a generic craft services cup and not from Starbucks at all.

The fake Starbucks cup earned billons for the coffee retailer

Today we are one step closer to a fully recyclable and compostable coffee cup. ♻ Last spring we partnered with Closed Loop Partners to develop a greener to-go cup through the NextGen Cup Challenge. Over the next year, we will test several of the winning designs in select cities around the world. Tap the link in our bio to learn more.

According to CNBC, the errant coffee cup would have cost six figures to place into a show as popular as Game of Thrones. But since it was a mistake, the free advertising plus viral nature of the error earned Starbucks an estimated $2.3 billion in revenue.

“This is a once-in-a-lifetime collision of opportunity for Starbucks,” marketing exec Stacy Jones told the publication. “But really, this is just the tip of the iceberg, because what isn’t being monitored or estimated is the word of mouth and social media on top of this.”

‘Game of Thrones’ execs had a hilarious response

Ultimately, the cup was just a simple mistake, but that didn’t stop HBO from issuing a statement about the incident.

“In response to inquiries from those who saw a craft services coffee cup in Sunday night’s episode of Game of Thrones: The latte that appeared in the episode was a mistake. Daenerys had ordered an herbal tea,” HBO execs wrote, according to Insider.

After the controversial final episodes of the series, almost no one was talking about the cup any longer as they grappled with the ramifications of Daenerys going full mad queen and killing everyone. Maybe she should have stuck with herbal tea after all. 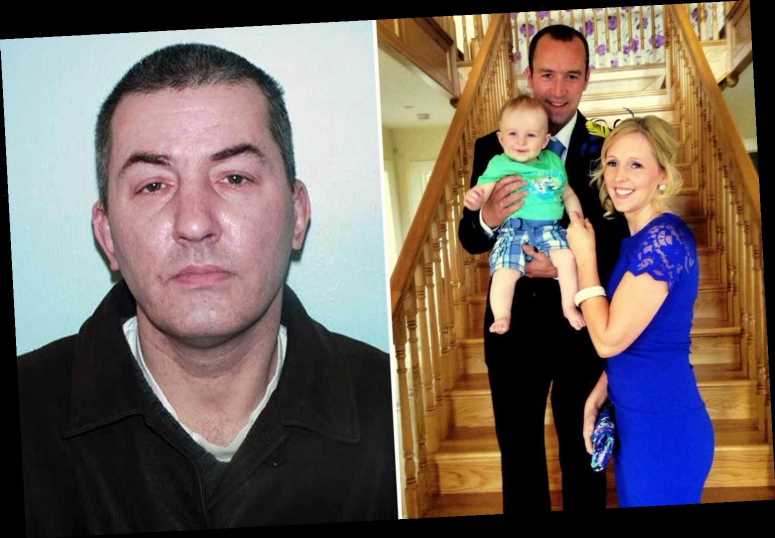 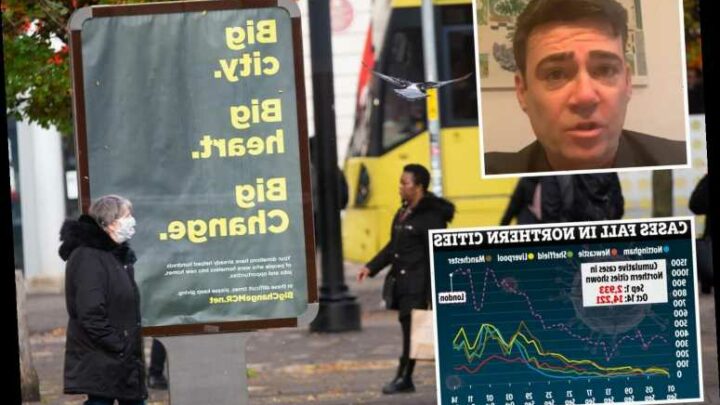 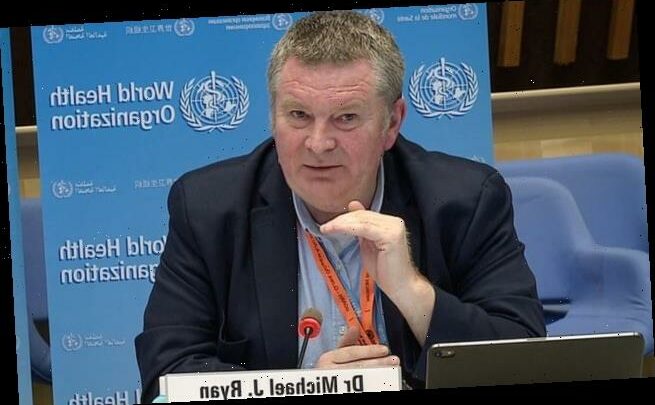 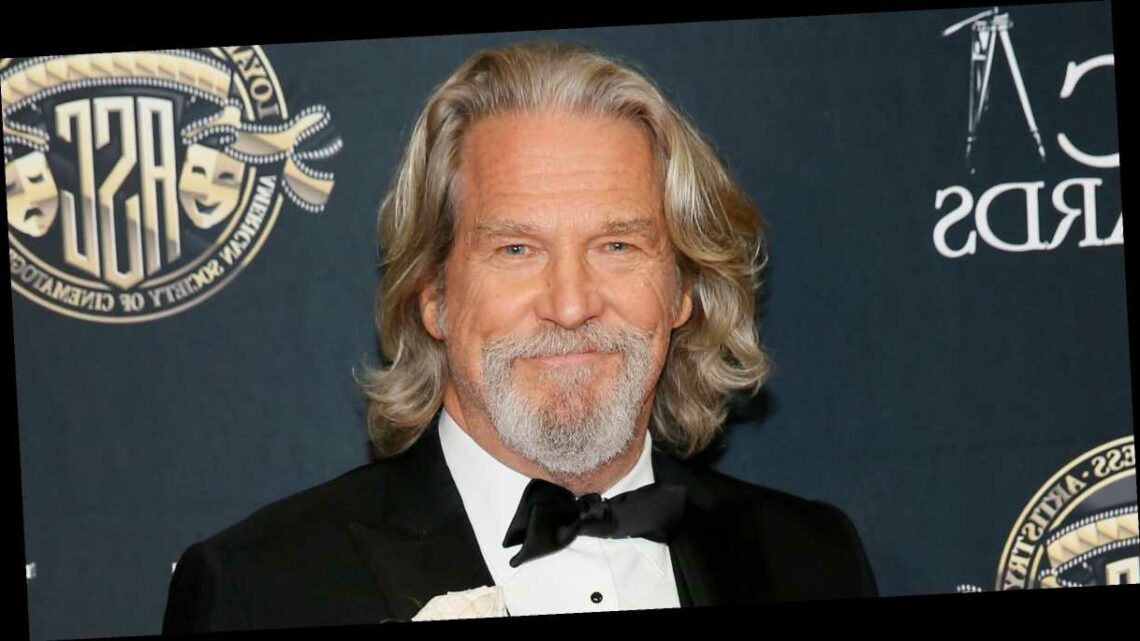 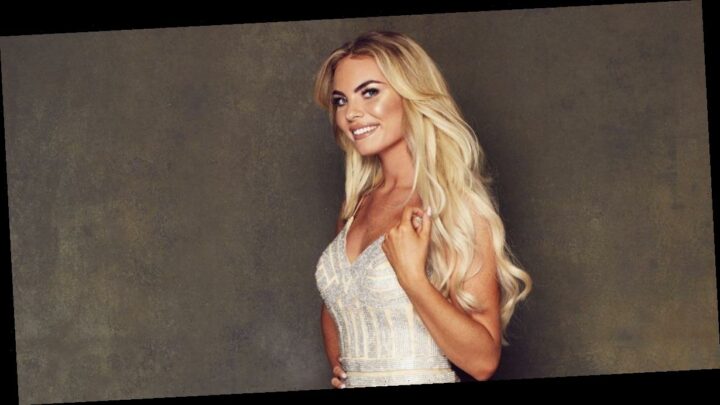 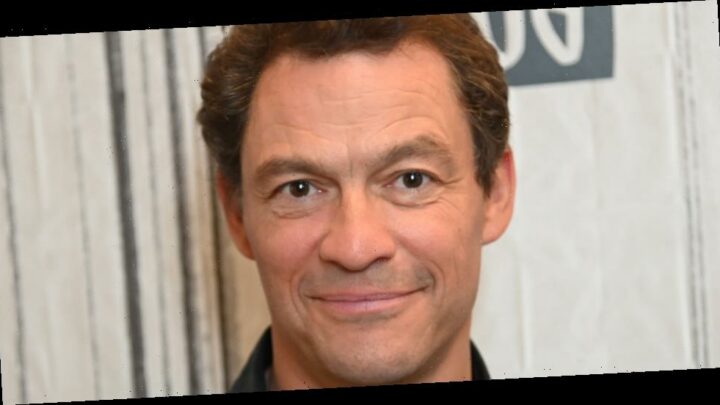