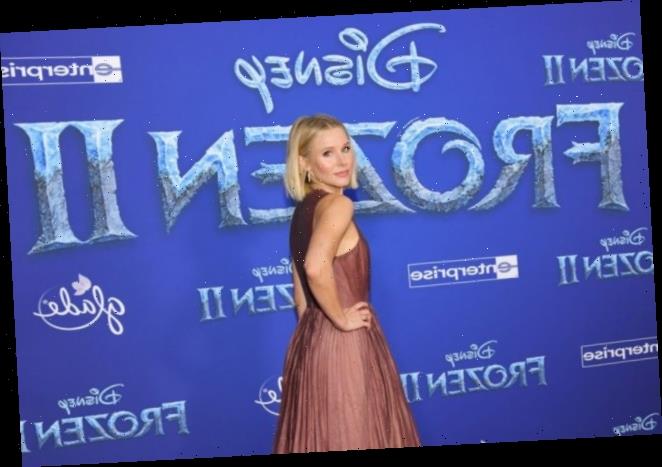 Get ready to “Let It Go” all over again. That’s right, folks. Frozen 2 is here, and the long-awaited Disney sequel is likely to make just as big of an icy splash as the first film.

The cast — especially Kristen Bell — have been out and about talking up their latest project. All the promotional marketing has yielded tons of fun tidbits about Frozen 2, its cast, and the characters they play. After all, Frozen has become a bonafide phenomenon, and no one recognizes that more than the actors involved.

In an interview with USA Today, Bell took on the popularity of Frozen head-on. Sure, the film has catchy music and gorgeous animation. But Bell attributes its success more to how kids connected with the movie’s themes.

[Children don’t get enough credit] for their ability to understand and digest complexity and suffering. That’s why people identified with Elsa: She was a paradox. She felt shy and vulnerable and incredibly powerful at the same time. So having people watch these characters go through it, it’s a little bit like therapy.

Bell is certainly on to something. “Let It Go” in particular is powerful for moviegoers of all ages because of what it says about self-love and acceptance. While it remains ubiquitous years later, Elsa’s signature tune has endured precisely because of the cathartic release it represents.

Why ‘The Next Right Thing’ is so impactful

Bell said Frozen 2 features a song that similarly captures the essence of her character, Anna. One of Anna’s best attributes is her determination, and the sequel finds her at a crossroads, deciding what she should do. “The Next Right Thing” — Anna’s big solo this time around — sums it up best, according to Bell.

Even in early reviews, critics noted how Frozen 2 made it a point to give each member of its principal cast a solo of his or her own. The above insight into Anna’s character is just one example of how the new film delves deeper into the franchise’s beloved characters and what makes them who they are.

Can ‘Frozen 2’ top the first film?

Yet, even if the soundtrack to Frozen 2 is as strong as the first film’s, the movie itself still faces an uphill battle if it’s going to compete with its predecessor. Back in 2013, Frozen earned an astounding $1.3 billion worldwide. That total still remains the biggest box office gross for an animated film, aside from perhaps this year’s The Lion King.

Still, as Bell pointed out, there’s something almost elemental about the way Frozen connects with audiences. And after hooking families so strongly the first time around, we wouldn’t be surprised to see Frozen 2 emerge as one of this year’s top performers. Between its live-action remakes, Marvel releases, and the upcoming Star Wars: The Rise of Skywalker, Disney is having a record year. We expect Frozen 2 to be a big part of that equation.

British businessman, 39, dies after being shot in the HEART outside luxury Costa del Sol villa – The Sun