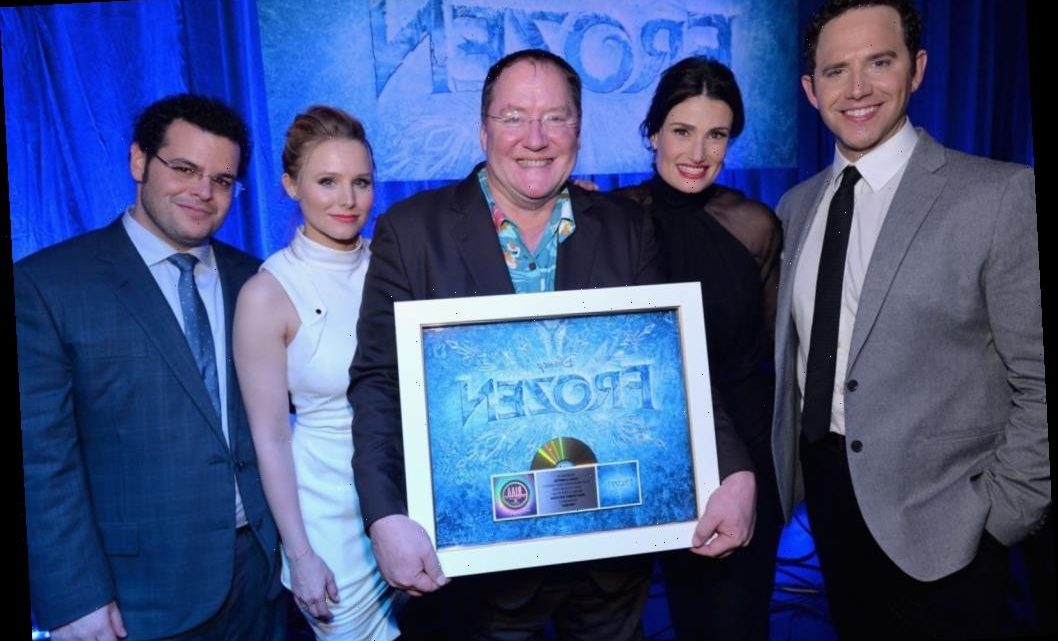 From 'The Lion King' to 'Frozen,' Here Are Beloved Disney Movies With Grammy Award-Winning Songs

Frozen 2 might not have walked away with a Grammy at the 2020 award ceremony. Still, there are a handful of Disney songs and soundtracks with recognization from the biggest night in the music industry. Which Disney movies earned Grammy Awards? Are they all available on the company’s streaming platform? Here are a few movies with award-winning soundtracks on Disney+.

Some Frozen fans still can’t seem to let this song go. In 2015, Kristen Anderson-Lopez and Robert Lopez accepted the award for Best Song Written For Visual Media, for their chart-topping song “Let It Go.” The original Frozen, as well as a few spin-offs, are each available for streaming on Disney+.

Surprisingly, Frozen 2’s “Into the Unknown” did not earn a nomination at the 2020 Grammy Awards. The song still grabbed an Academy Award nomination in the Best Song category, however, this sequel is not yet available on Disney+.

The music for ‘Star Wars’ movies, and for Galaxy’s Edge, earned recognition from the Grammy Awards

However, other songs featured in Star Wars movies, including The Force Awakens, have been honored at this award ceremony throughout the years. While “Star Wars: Galaxy’s Edge Symphonic Suite” is primarily featured at Hollywood Studios in Walt Disney World and Disneyland, movies by Lucasfilm are available on Disney’s streaming platform. Disney+ also houses the highly anticipated Star Wars live-action, series The Mandalorian.

This pop diva became the queen of Pride Rock during summer 2019, creating the album The Lion King: The Gift and having her song “Spirit” featured in Disney’s photo-real adaptation. “Spirit” even earned Beyoncé two Grammy nominations, for “Best Pop Solo Performance” and “Best Song Written For Visual Media.”

Although “Spirit” did not earn a Grammy this year, the original version of The Lion King and Elton John earned a Grammy Award for “Can You Feel the Love Tonight.” (The Grammy was for the Best Male Pop Vocal Performance category.) Both versions of The Lion King are available on Disney’s streaming platform.

Other Disney movies with Grammy nominations under their belt include ‘Coco,’ ‘Tangled,’ and ‘Beauty and the Beast’

With decades of movies released by the Walt Disney Company, a few songs earned recognition at the Grammy Awards and Academy Awards. Although it didn’t win in either category Disney and Pixar’s 2017 release, Coco, earned Grammy nominations for Best Score Soundtrack for Visual Media, Best Song Written for Visual Media.

While Tangled lost the Grammy for Best Compilation Soundtrack For Visual Media, Alan Menken and Disney earned the Best Song Written For Visual Media, for “I See the Light.” Beauty and the Beast’s title song earned a Grammy in a similar category (Best Song Written Specifically For A Motion Picture Or For Television.) The Little Mermaid earned the Grammy for Best Recording For Children.