Home » TV & Movies » From Status Quo to Boris Johnson, we take a look at the best star cameos on the soaps 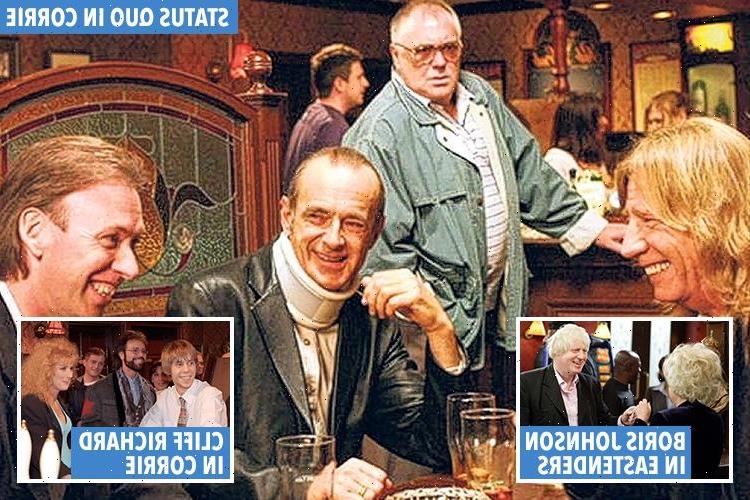 From Status Quo to Boris Johnson, we take a look at the best star cameos on the soaps

SOAPS are about ordinary families, but celebs love to get in on the act too – although “act” is often clearly something they just can’t do.

Coronation Street, EastEnders, Emmerdale and Hollyoaks have all had famous faces cropping up in cameo roles – the latest being comic Vic Reeves in Corrie. 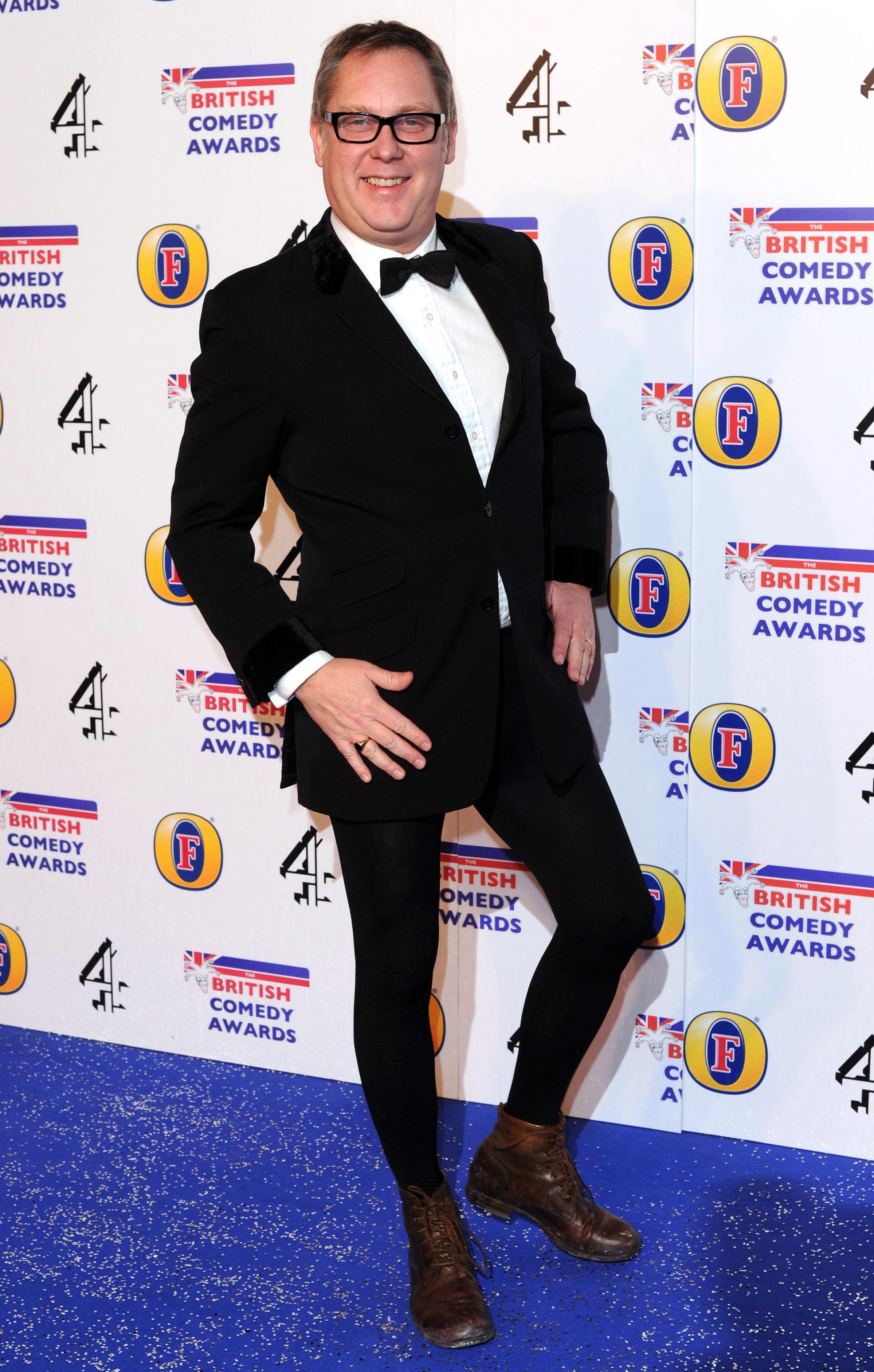 While some get to play proper characters, strangers to acting such as Prince Charles, Lord Sugar and Boris Johnson have to make do with just playing themselves.

Whatever the role, a big name cropping up in a soap is not always appreciated by fans – just ask Sarah Harding . . . 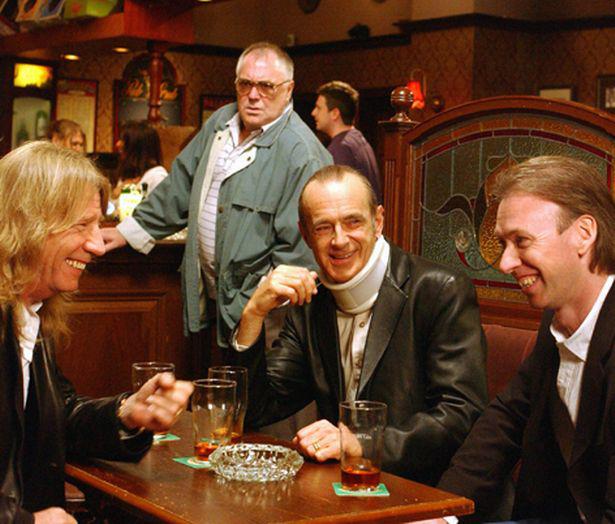 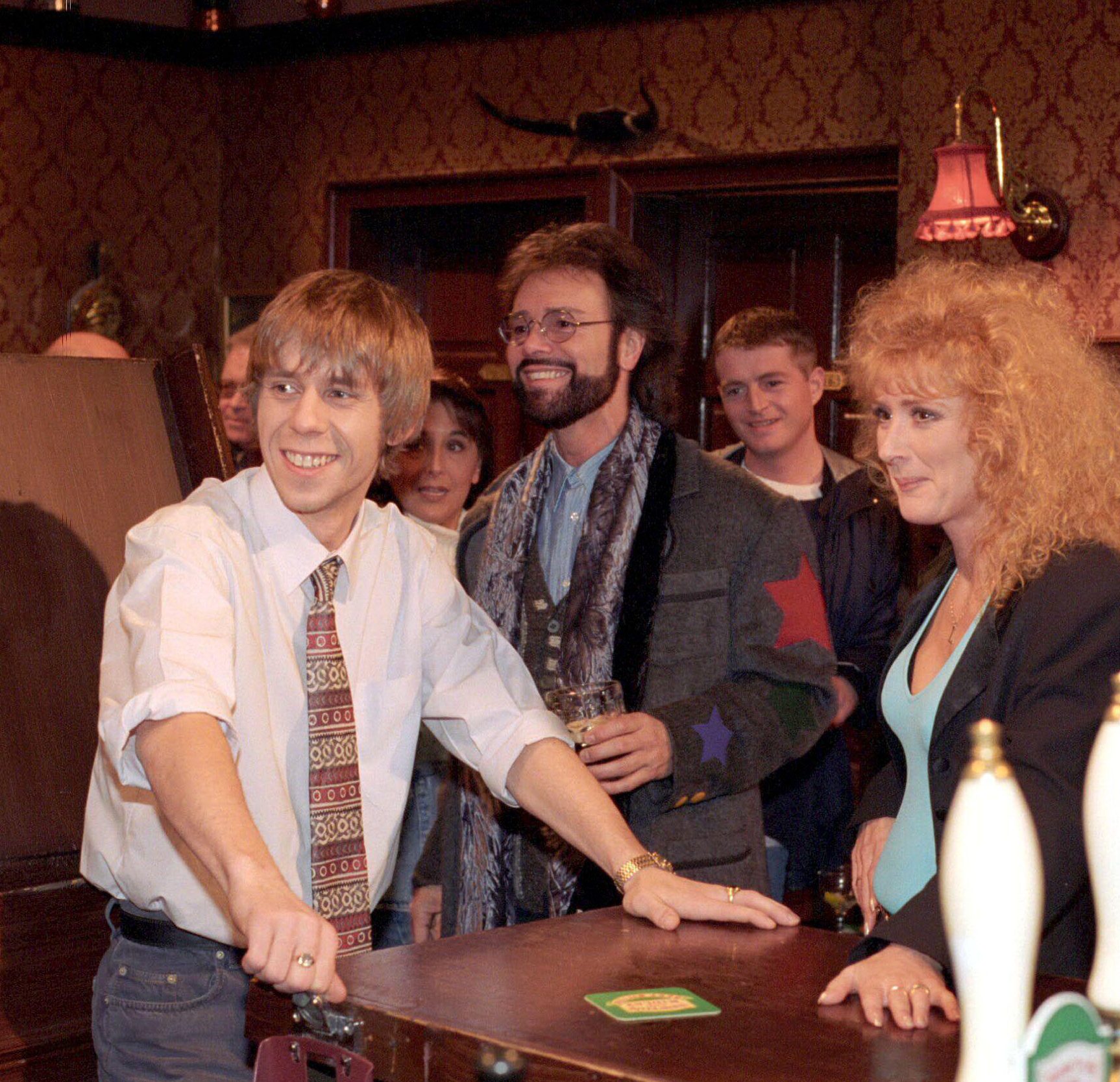 THE Street is the only soap to have starred royalty – Prince Charles appeared in a live 40th anniversary episode in 2000. The next best thing to royalty – The Sun’s own Lorraine Kelly – played a police officer in Corrie’s 2012 Christmas special. 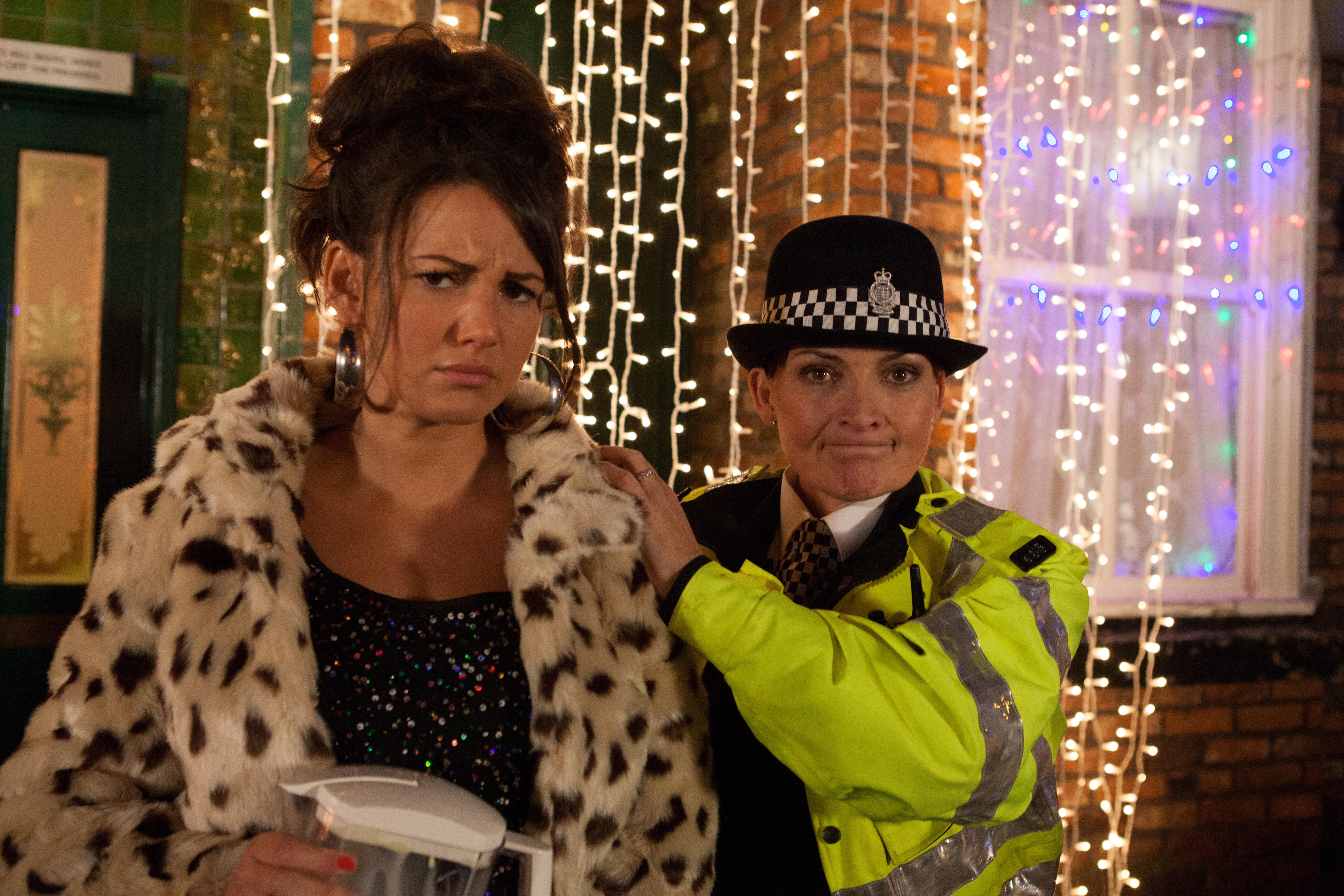 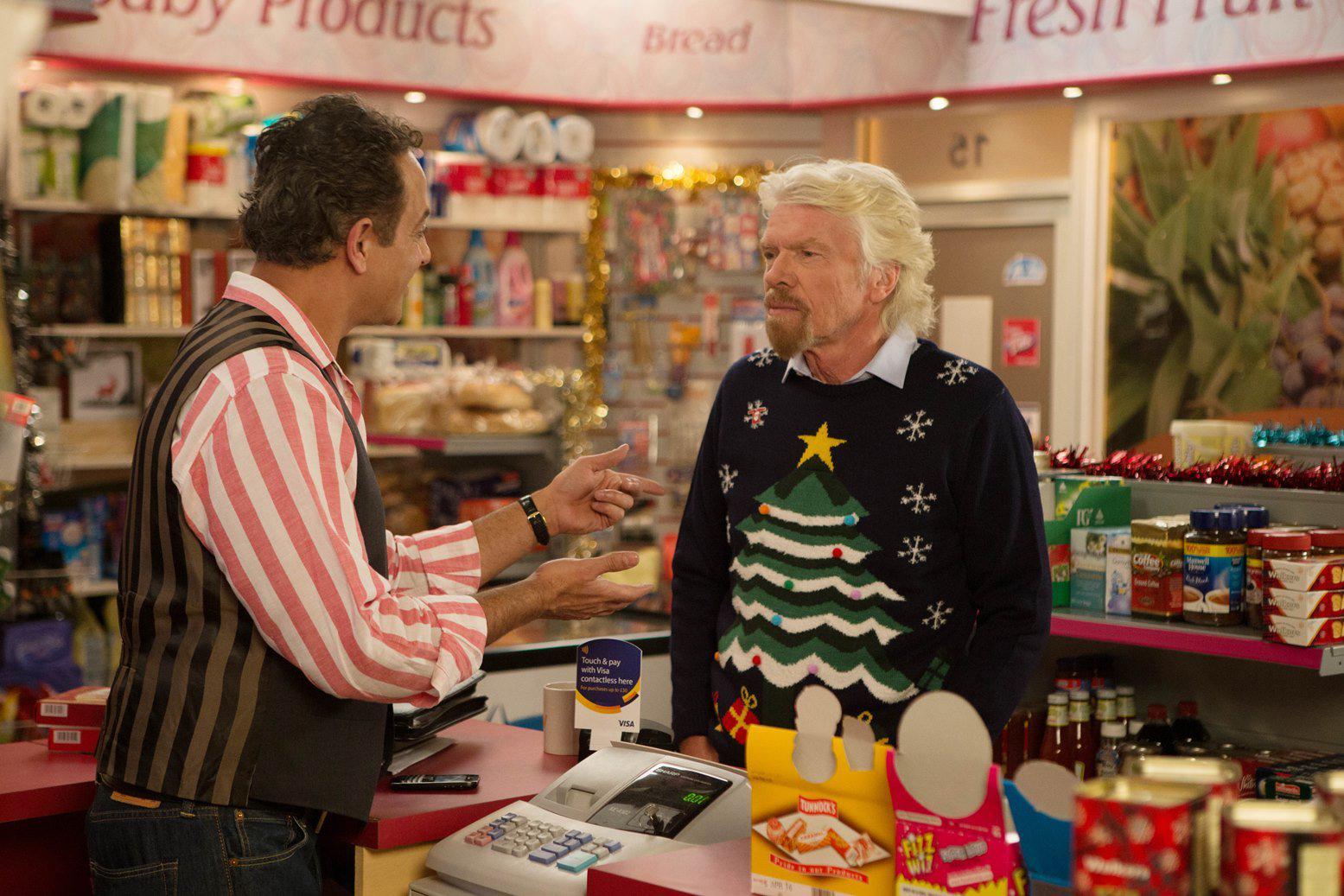 But our favourite Corrie cameo was by Status Quo, who played at Cilla and Les Battersby’s 2005 wedding.

Not all cameos work so well – Sarah Harding’s 2015 turn as Joni Preston was panned by fans and critics, who called her acting “wooden”. 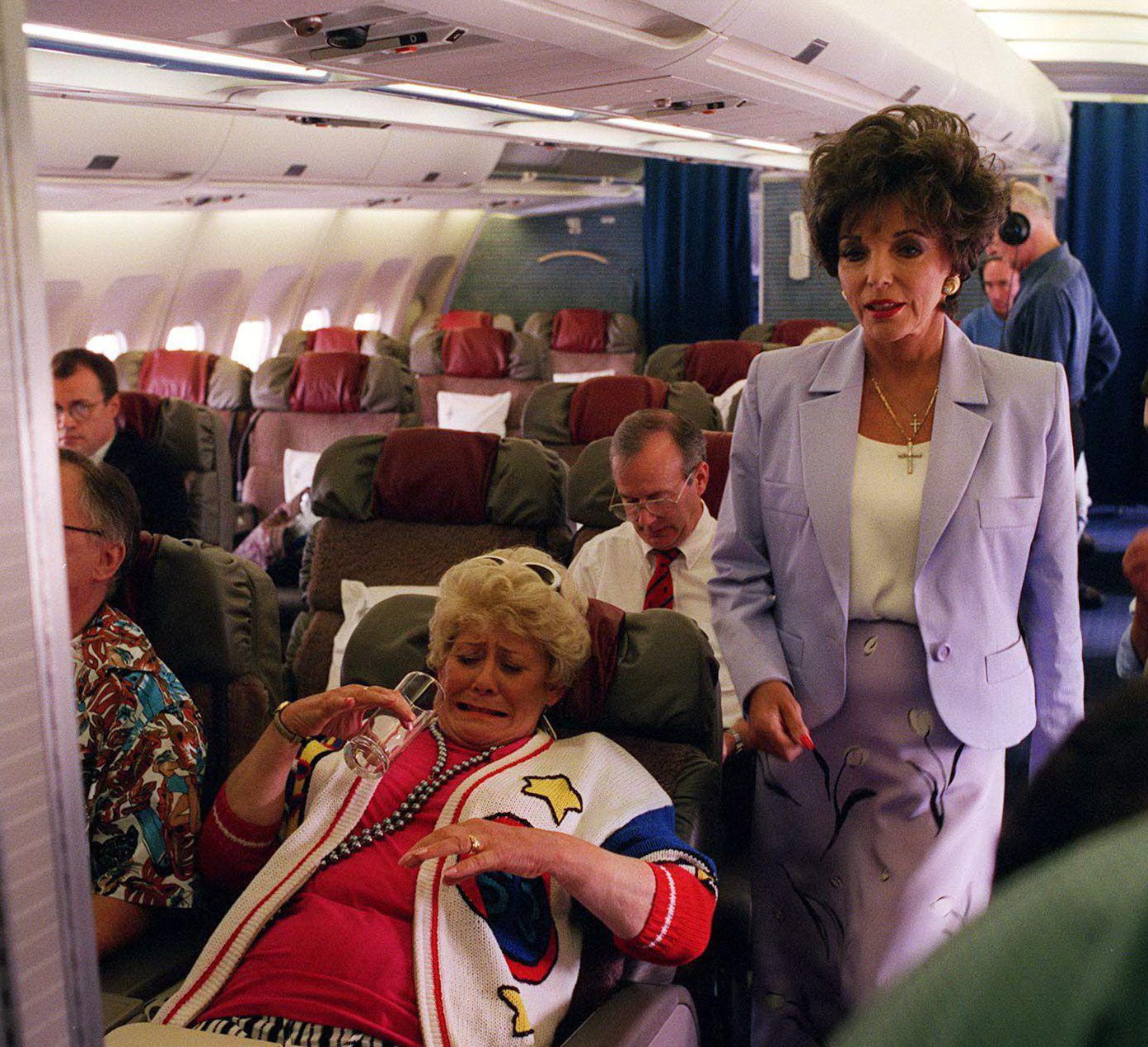 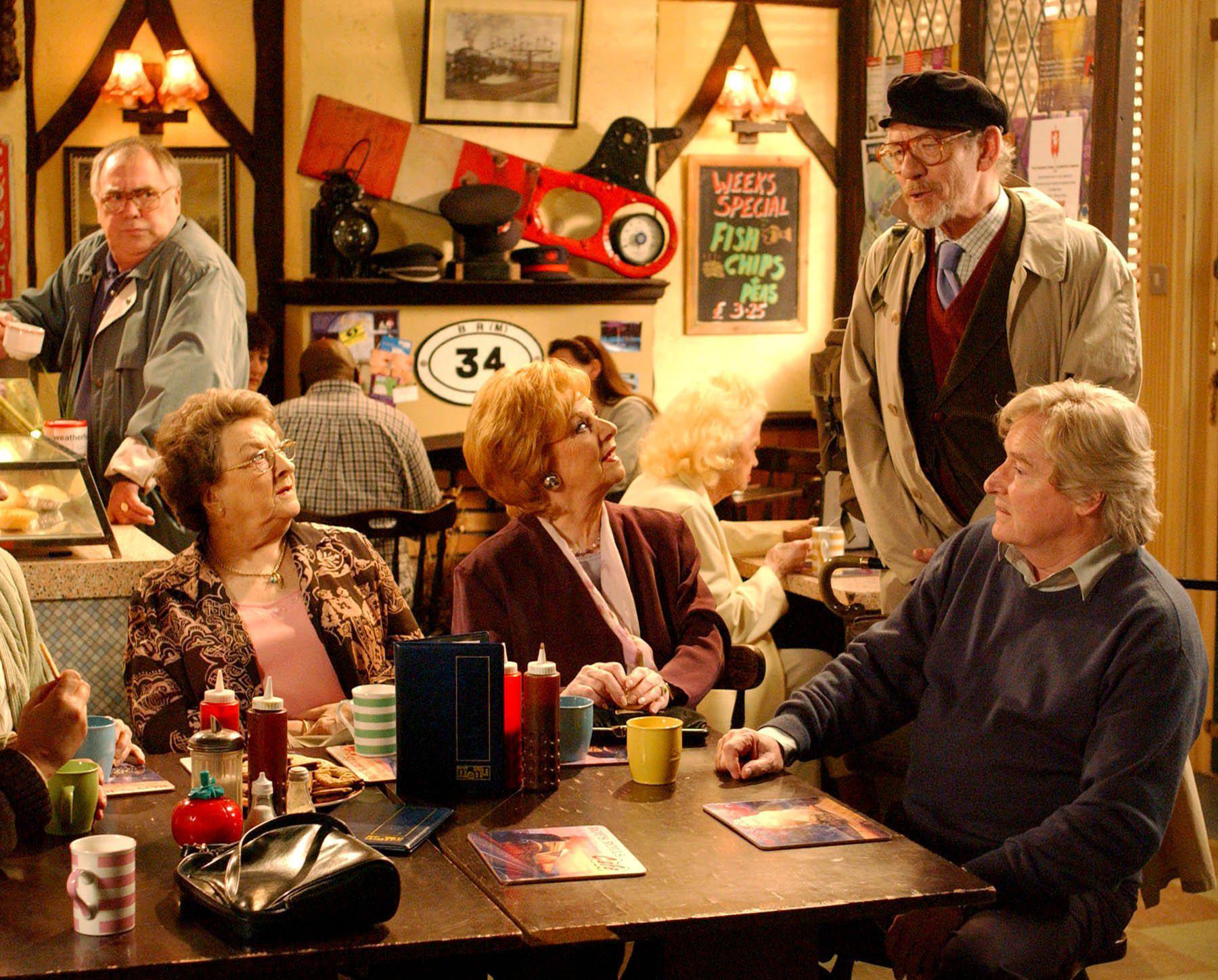 WALFORD has been a top destination for pop stars – Robbie Williams made a blink-and-you’ll-miss-it call on the Queen Vic payphone in 1995, while Blue singer Lee Ryan and Busted’s Matt Willis have had proper roles. 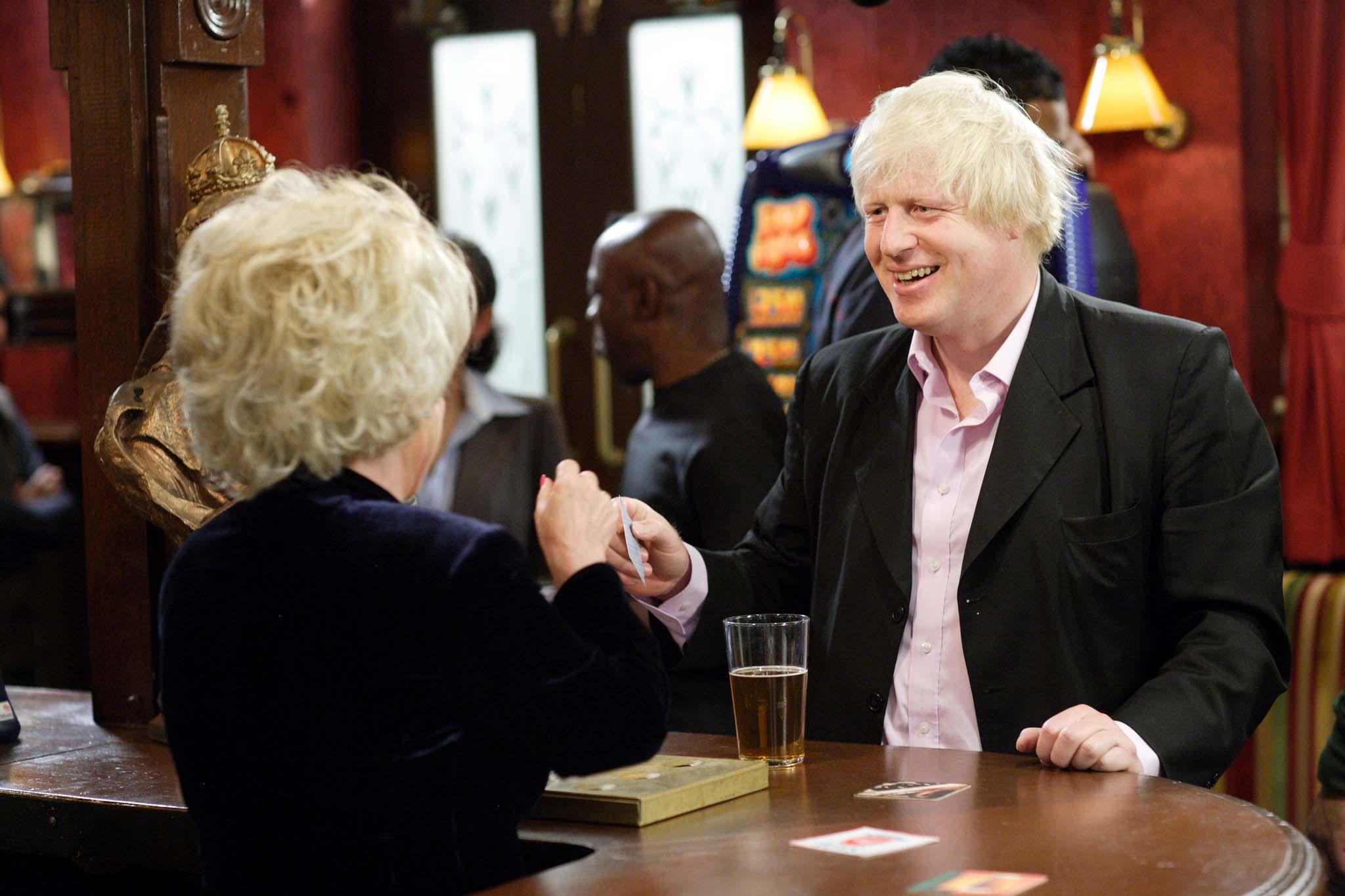 David Walliams appeared in 2003 and Boris Johnson went into the Vic complaining of a flat tyre in 2009. 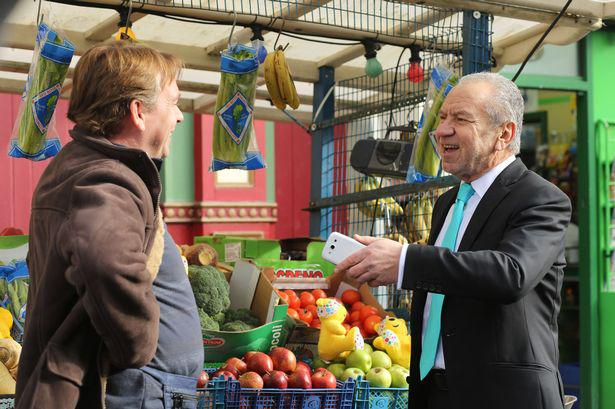 Children in Need has also led to cameos – Lord Sugar and Catherine Tate have both made fund-raising appearances.

MOST READ IN TV &amp; SHOWBIZ

THE C4 drama is another refuge for pop stars, such as The Saturdays in 2008 and McFly the year after – when Bonnie Tyler also starred, in a weird dream sequence. 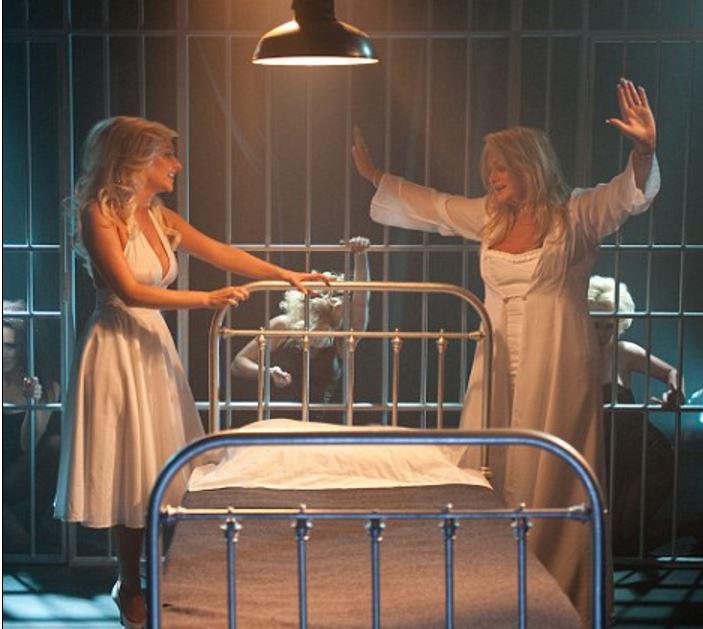 In 2013, in his pre-EastEnders days, Danny Dyer was in four episodes, while Andrew Lloyd Webber has also appeared. 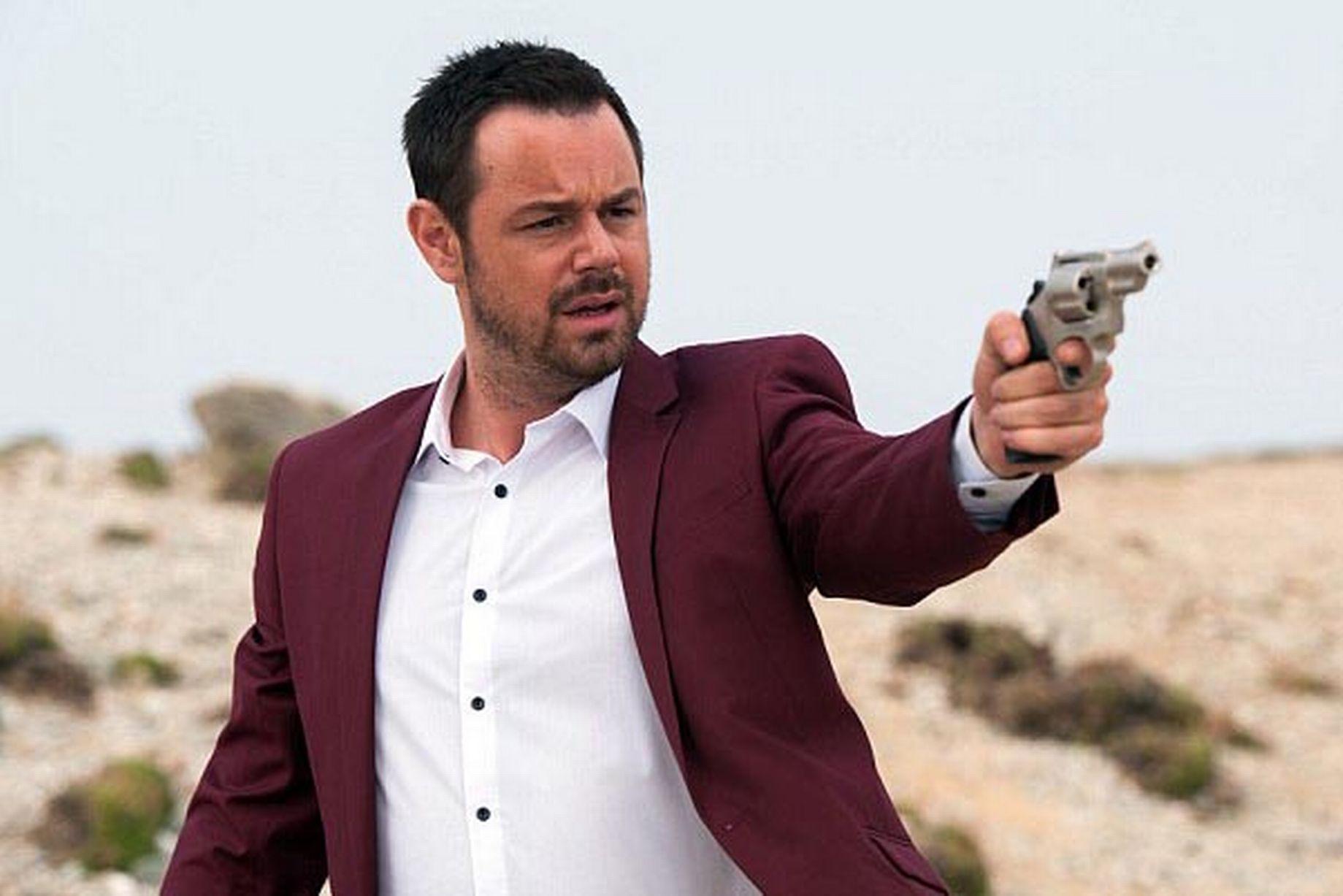 And DJ Nick Grimshaw had a scene in 2013, when he got cameos in all the main UK soaps in his Soap Bombing Challenge.

TV chef Antony Worrall Thompson judged Marlon Dingle’s food when The Woolpack was up for 2008 Pub of the Year. 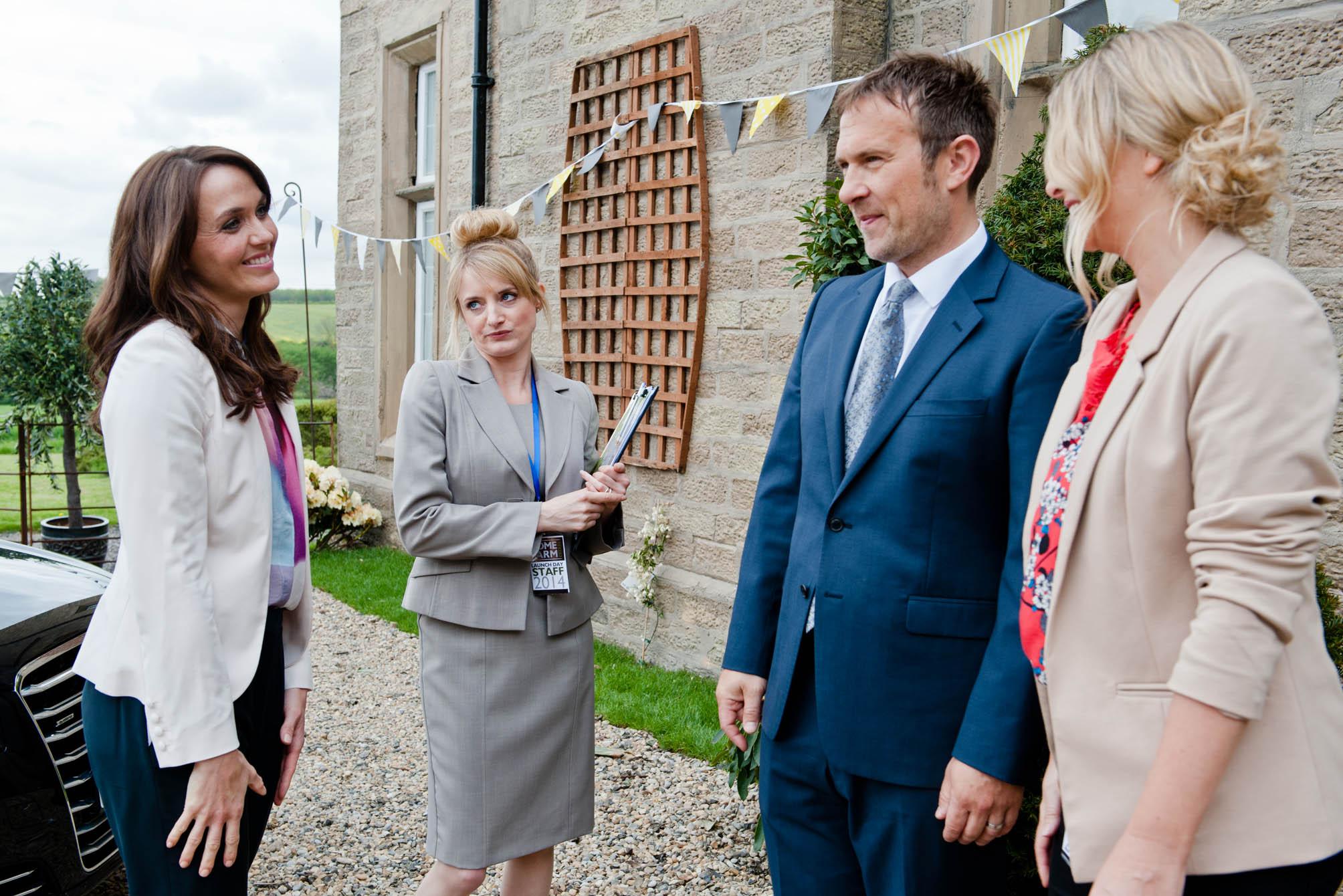 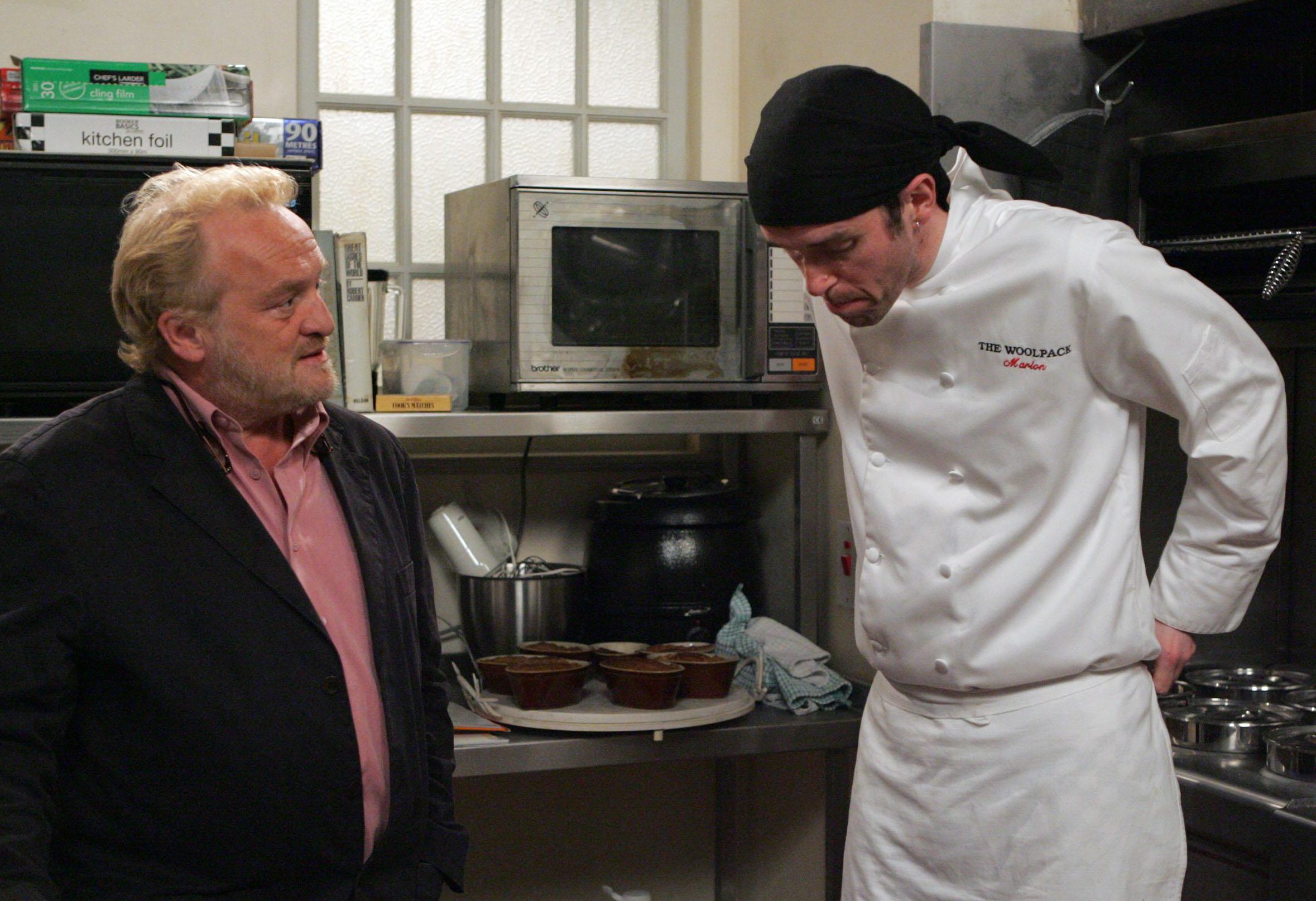 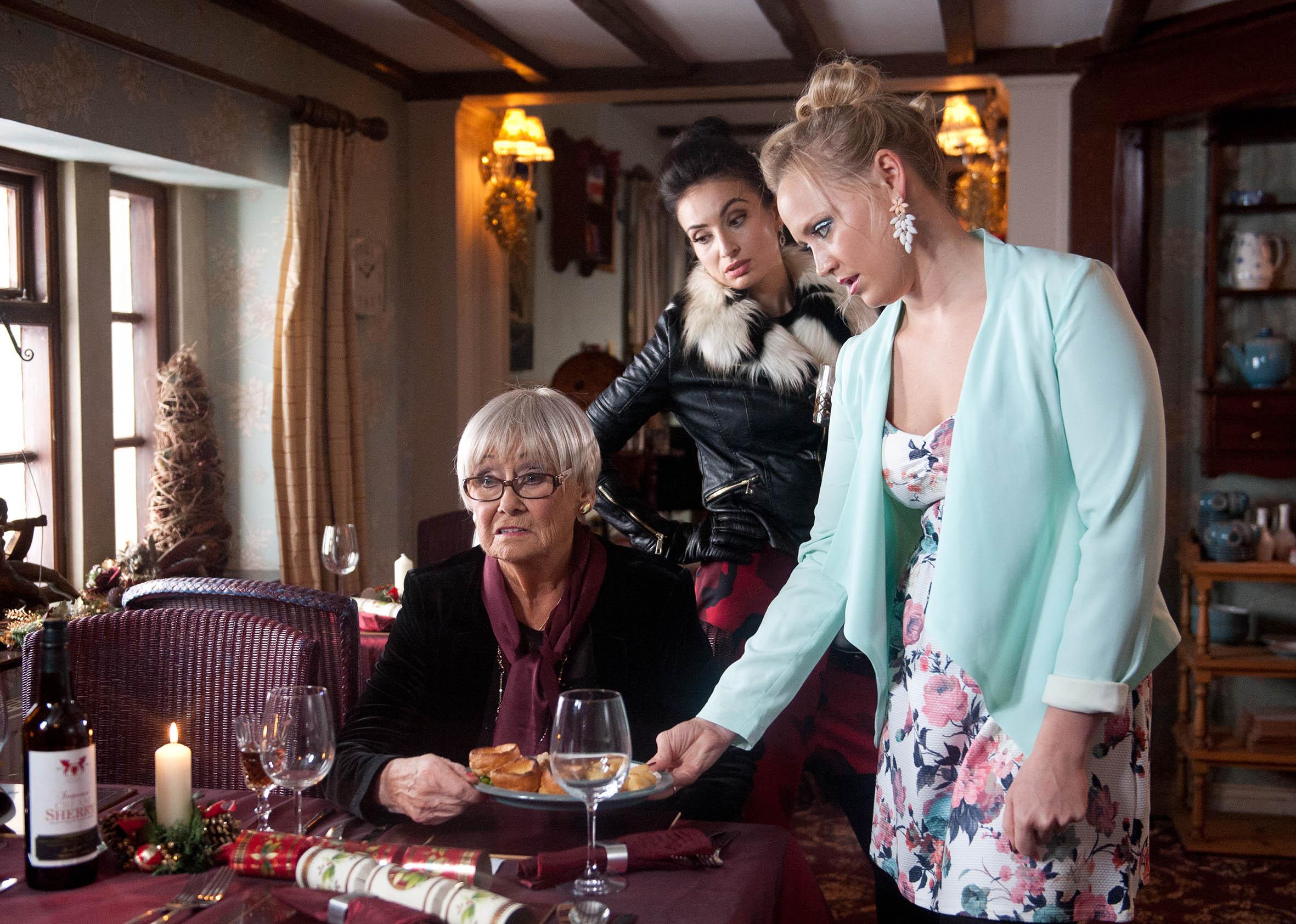