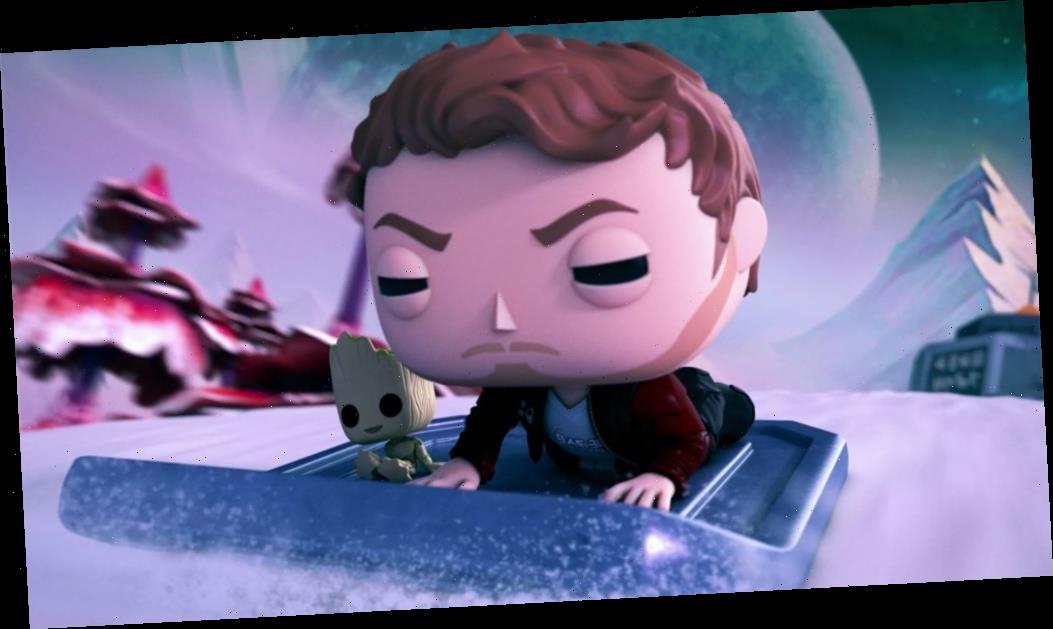 This is a pretty exciting month for musical theater fans — Hamilton is premiering on Disney+ this month. There’s plenty of television shows and new episodes joining the streaming platform for the very first time during July. From Muppets Now to a few National Geographic specials, here are a number of the television shows coming to Disney+ during July 2020.

National Geographic originals, including ‘Alaska Animal Rescue’ and ‘Secrets of the Zoo’ season 3

Thanks to Disney’s partnership with National Geographic, there are plenty of award-winning films and television shows created by the network available on Disney+. Most recently that includes shows like Alaska Animal Rescue, Weirdest, Bestest, Truest, and Secrets of the Zoo, all of which premiere new episodes during July 2020.

This series features a number of favorite Avengers characters, including the animated versions of Iron Man, Hulk, and Captain America. Now, the first two seasons of this show will be listed on Disney+.

Thanks to this streaming platform, though, there’s plenty of Marvel content available for subscribers to binge-watch. That includes award-winning movies like Black Panther and record-breaking films like Avengers: Infinity War and Avengers: Endgame.

Lights! Music! Muppets! …Unscripted! Get ready to see your favorite characters like never before in #MuppetsNow, an Original Series, coming July 31 only on #DisneyPlus. #DisneyBundle

It’s time to light the lights. For the first time ever, a new Muppets series debuts on this streaming platform, titled Muppets Now. This show will, reportedly, feature everyone’s favorite cast of characters, including Kermit the Frog, Miss Piggy, and Gonzo. Fans will just have to wait and see what they’ve got in store.

This original television series, Muppets Now, premieres exclusively on Disney+ July 31. In the meantime, though, there’s plenty of Muppets content available on this streaming platform. That includes the ABC comedy series The Muppets and movies like The Muppet Movie and Muppets Most Wanted.

New episodes of ‘One Day at Disney,’ ‘It’s a Dog’s Life,’ and ‘Disney Family Sundays’

An adorable series all about dogs — it doesn’t get much better than that. The Disney+ original, It’s a Dog’s Life, celebrates everything that makes our furry friends so fantastic. However, this series draws to a close on July 17, with the episode “Snake Search Dogs and Hawaiian Conservation Dogs.”

There are a few short episodes released exclusively on this streaming platform. That includes the original series, One Day at Disney, which details the lives of cast members in a variety of different roles. If you’re looking for some new activities to do with the family, look no further than Disney Family Sundays, where new episodes premiere on a weekly basis.

Some of the final episodes of the original series, Pixar in Real Life, will premiere, including one about the colorful and mobile house from Up. To learn more about Disney+ and to subscribe, visit their website.

RELATED: ‘The Little Mermaid 2:’ Why Disney Fans Think Ariel Is the Only Disney Princess With a Daughter

RELATED: Are the Live-Action and Animated Versions of ‘Beauty and the Beast’ on Disney+? How Subscribers Are Celebrating the Upcoming Gaston and Lefou Prequel Sequel

Real Talk: I Photoshopped My Acne For Social Media, and I Regret It
World News