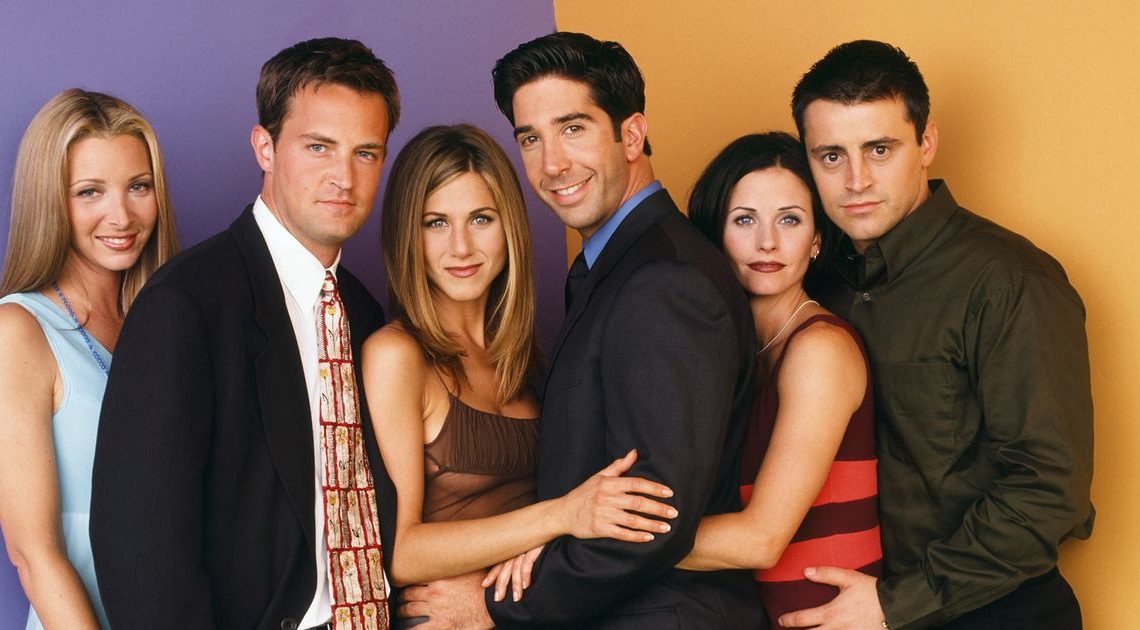 It's been 15 years since Friends ended.

But the beloved sitcom is yet to lose any of its hard-earned popularity, instead it's gaining new audiences everyday thanks to Netflix .

If it wasn't enough that you can stream the comedy whenever you want, there are also constant re-runs of it on the television to give you your Rachel, Joey, Phoebe, Monica, Chandler and Ross fix.

And while we're all glued to our screens as and when we happen to stumble across an episode, there's at least one person out there who definitely isn't watching.

Lisa Kudrow has admitted that she never watches the show, despite it being a major part of her life.

Speaking to Entertainment Tonight, the 55-year-old revealed that she can't remember the last time she saw an episode and she doesn't have an interest in seeing one.

But Kudrow, who played quirky, Smelly Cat-singing, Phoebe Buffay from 1994 to 2004, has a pretty valid reason for not keeping up with re-runs.

And while fans who love her may be disappointed to hear that, they might be pleased to know she did share some memories from behind the scenes.

Reminiscing about Friends, the star said her favourite episode to film was the very first one, the pilot, because it was "thrilling" to be a part of it.

She added: "We were like little puppy dogs, just climbing all over each other and playing and playing games. It was fun."

As well as this, Kudrow also recently had a Friends reunion with her former co-star Courteney Cox.

The pair were reunited on The Ellen Show and took part in a Central Perk-themed photoshoot for Instagram .

They sat together on an orange couch, just like the one their characters spent numerous hours sitting drinking coffee on.

Cox shared the snaps on her social media account and also posted a Boomerang video of her and Kudrow outside the set, walking into the building.

How can you tell if sun cream has expired, does it work after it has gone off and how long does sunscreen last?