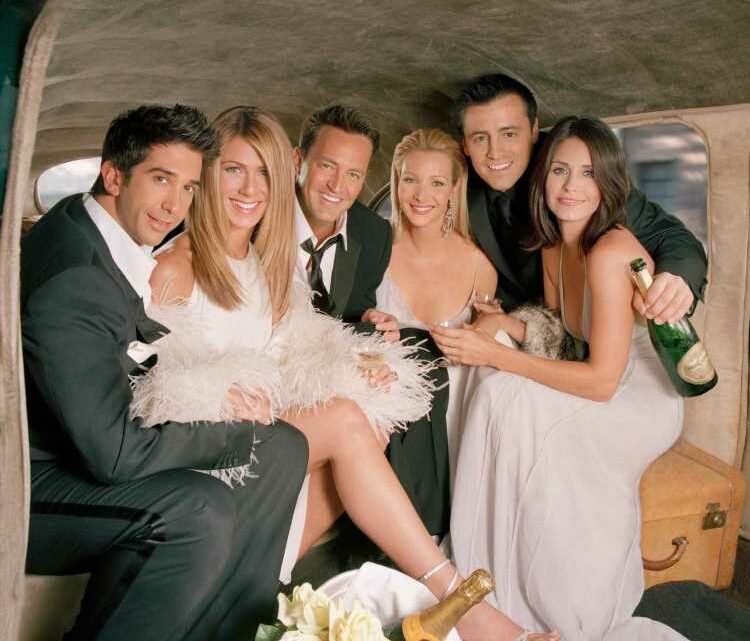 FRIENDS' upcoming reunion show has already come up with backlash after no Black celebrity guests were announced as part of the all-star line-up.

The highly-anticipated one-off reunion show has been getting fans excited since the announcement more than a year ago – and despite coronavirus putting a halt to initial filming plans, it's now set to go ahead. 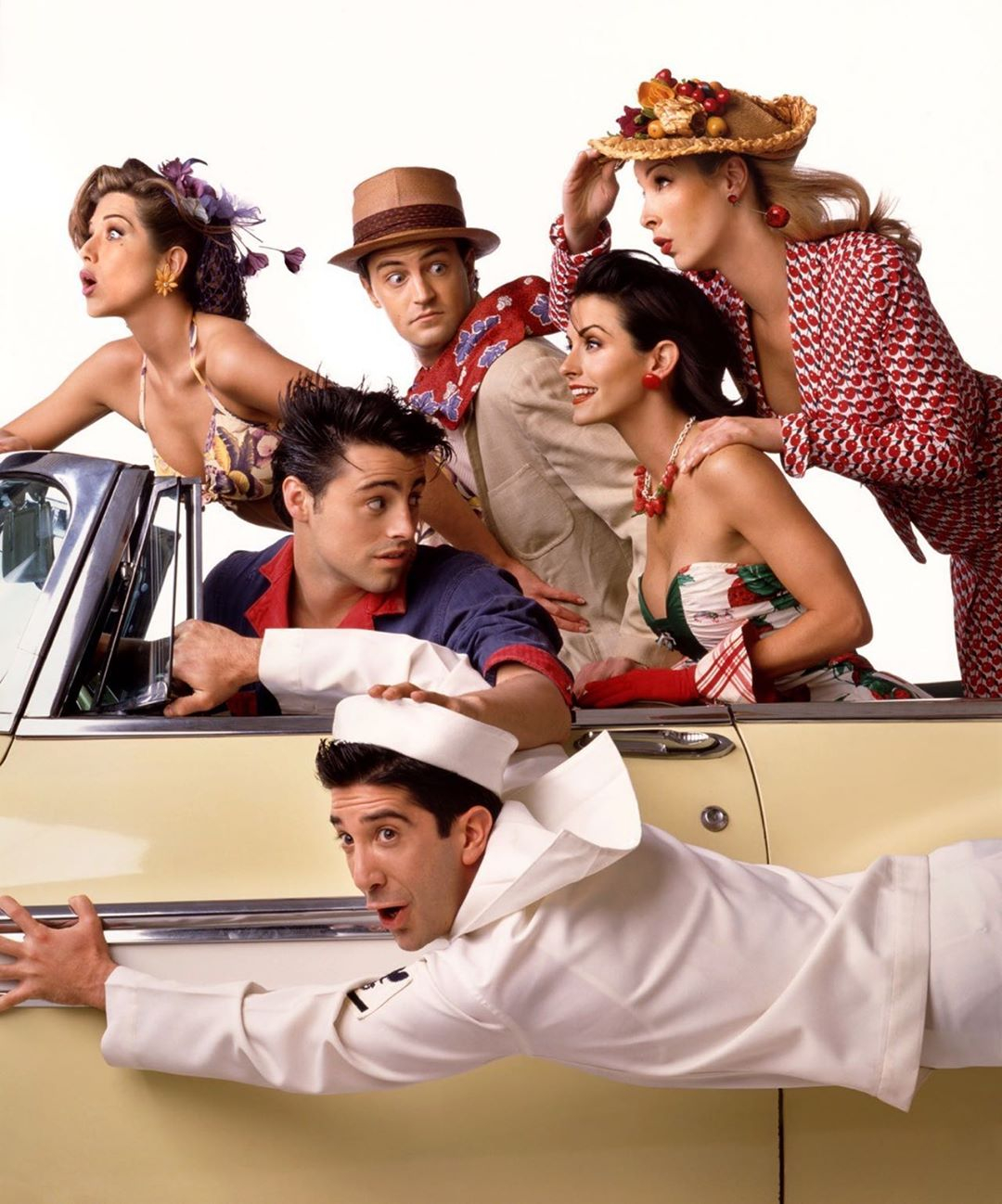 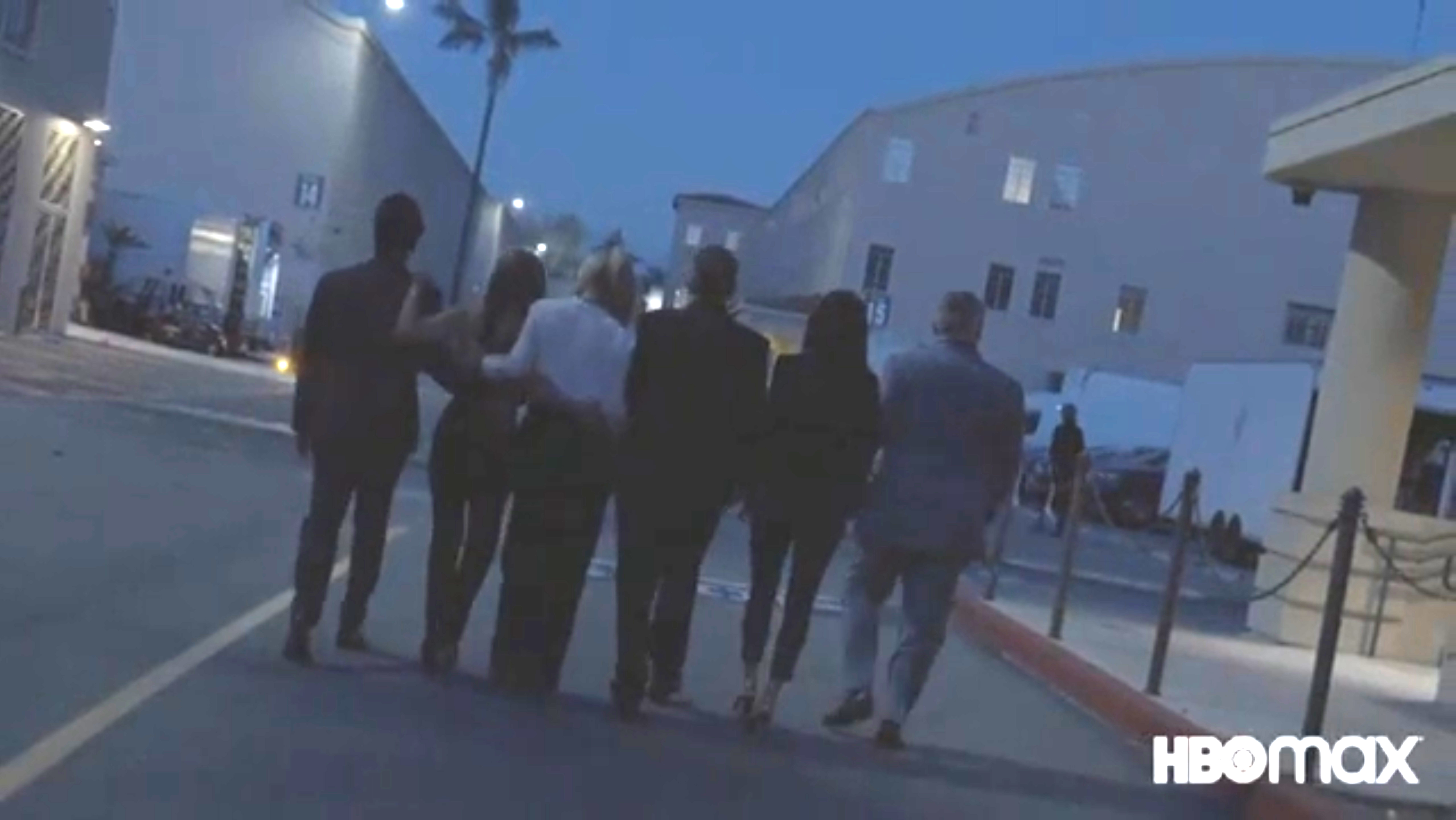 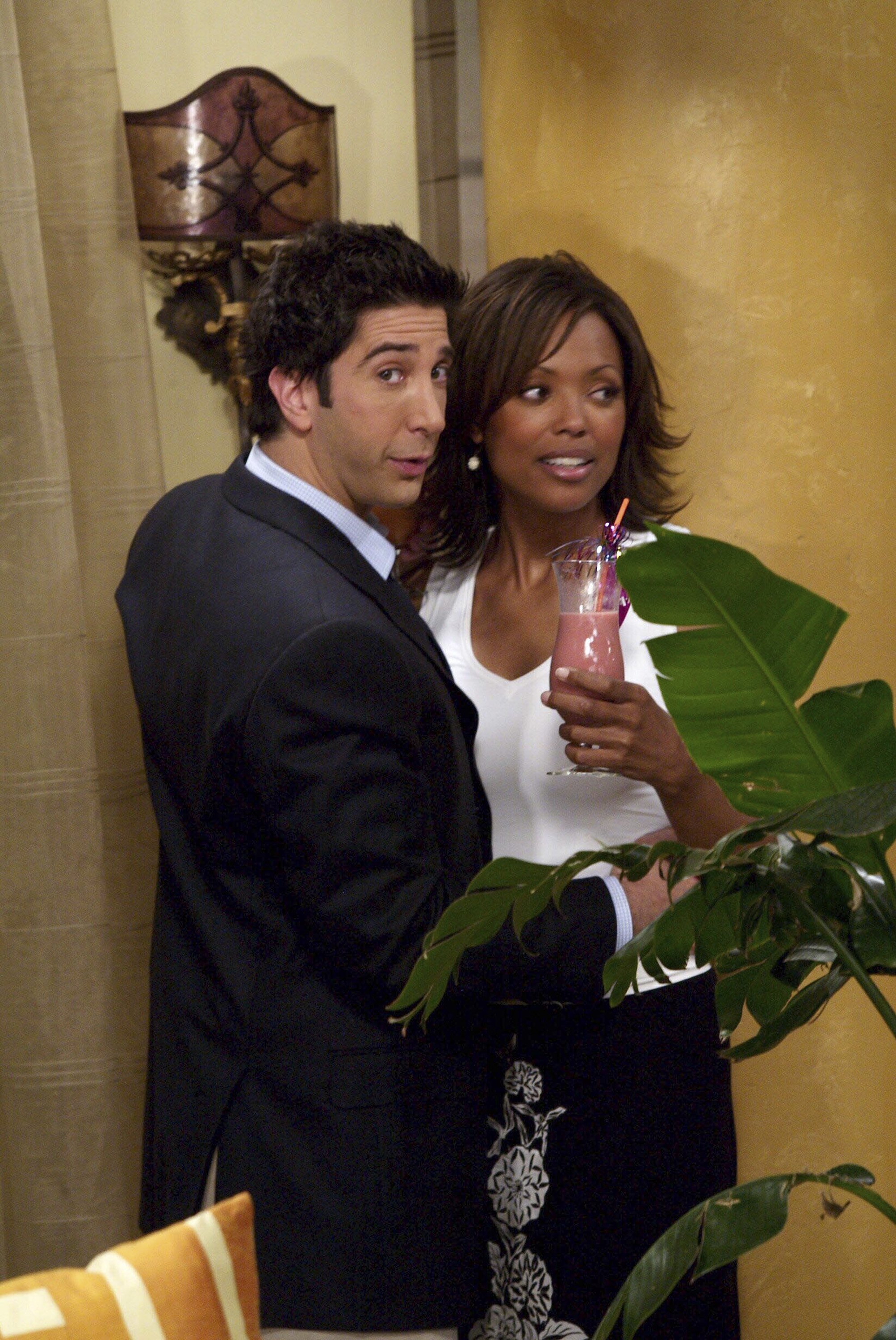 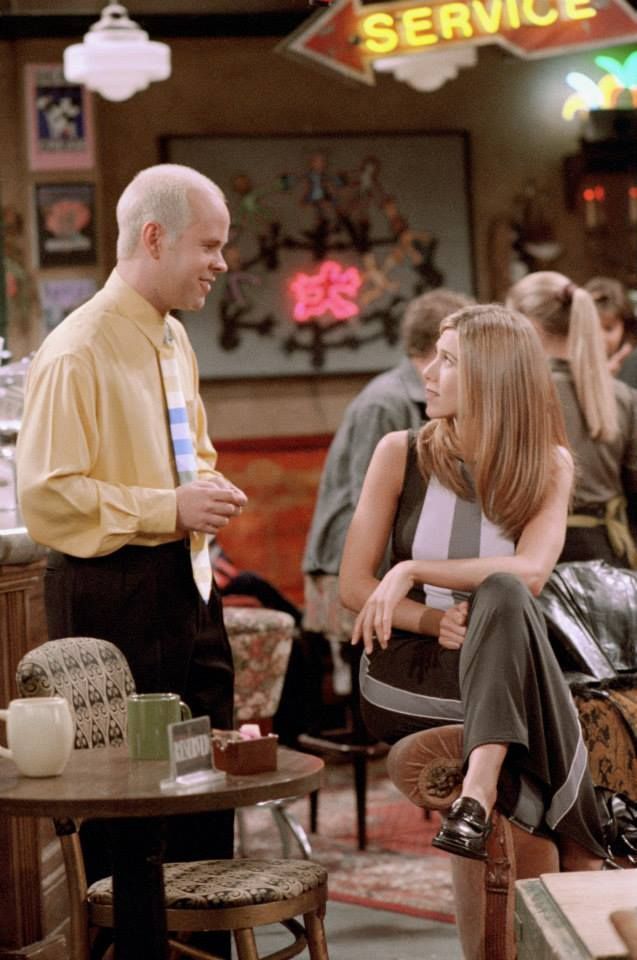 But while other guests are yet to be announced, viewers have slammed the series for once again failing to involve Black people in the show's history.

The New York-based show has been heavily criticised in the past for its lack of diversity in casting – with Aisha Taylor, who played Charlie, one of Ross's girlfriends, being the only Black cast member with featured airtime and a character-arc over the show's 10-year run.

A handful of other Black actors made appearances for one off or infrequent roles – such as Rhonda, Joey's co-worker during his short-lived time working at the museum and Ross's divorce lawyer, who appeared in just one episode.

So when even Aisha wasn't on the line-up, viewers had something to say about it.

The noticeable omission comes after Marta Kauffman, showrunner and producer on Friends, agreed there was a problem in diverse representation on the series.

Speaking at ATX Television Festival, she said: "I wish I knew then what I know today. I would make very different decisions.

“We’ve always encouraged people of diversity in our company but I didn’t do enough.

"Now all I can think about is what can I do? What can I do differently? How can I run my show in a new way? And that’s something I not only wish I knew when I started showrunning but I wish I knew all the way up through last year."

Friends: The Reunion airs May 27th on HBO Max in the US, and is yet to get a UK release date.