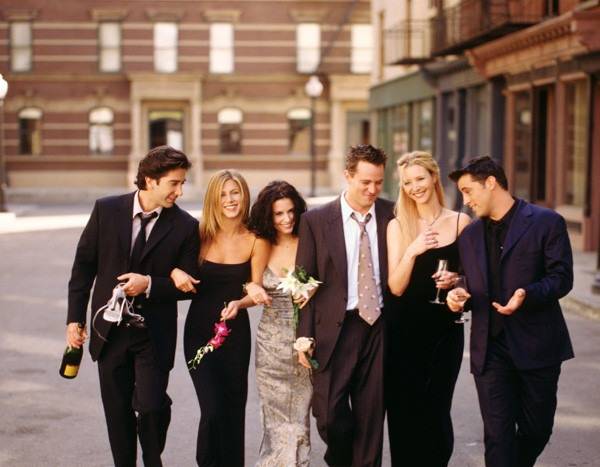 Friends Is Leaving Netflix in January 2019?! 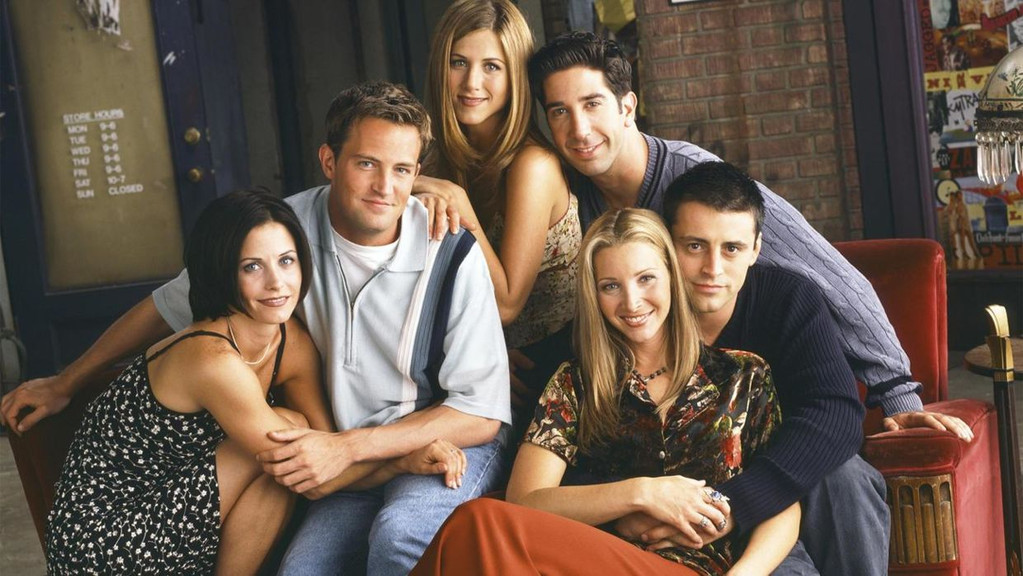 Could we BE anymore disappointed right now? It looks like Friends is leaving Netflix in just a matter of weeks. Yep, in the words of Rachel Green, looks like it’s going to be a crappy new year to us all.

Eagle-eyed viewers (who were probably on their 27th rewatch of the series) noticed Netflix has snuck an expiration date of January 1, 2019 onto the details page of the beloved sitcom that starred Jennifer Aniston, Courteney Cox, Lisa Kudrow, Matthew Perry, David Schwimmer and Matt LeBlanc. Reaction to the upcoming expiration date, as you can probably imagine, has been swift—and angry. 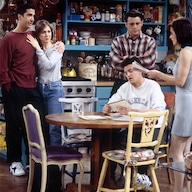 10 Secrets From the Friends Set Revealed

Ross Geller would be proud.

The NBC sitcom ran for 10 seasons from 1994-2004 and still enjoys a healthy life in syndication. It came to the streaming platform on January 1, 2015. Hope everybody enjoyed the four years of Friends on Netflix!

Don’t expect Friends to be gone from a streaming service for long. Hulu has been making aggressive grabs to be the streaming home of beloved shows, like 30 Rock, Boy Meets World, ER, King of the Hill, The Golden Girls, Seinfeld, and The Wonder Years. AT&T, which owns Warner Bros., the original studio behind Friends, is also launching its own streaming service.

Request for comment from Netflix was not immediately returned.