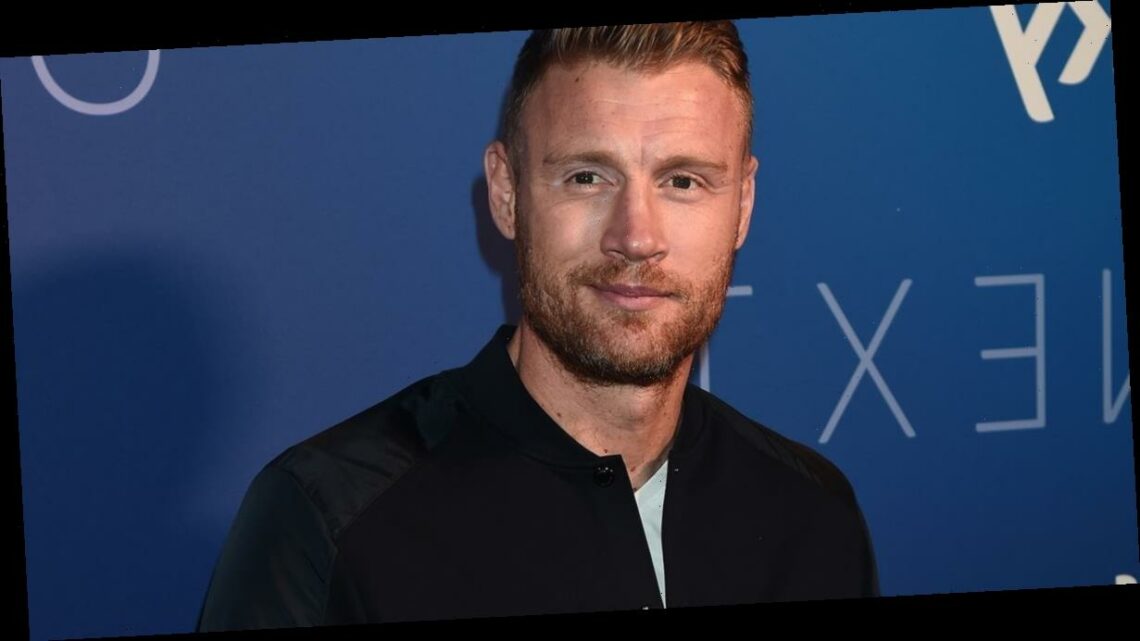 He and co-stars Chris Harris and Paddy McGuinness spent 24 hours locked in a car.

But the challenge proved too much for Freddie and he wet his pants during filming.

He revealed: “The toilet situation was tricky. I didn’t manage to navigate it particularly well.

“I tried to get it in the funnel, but I ended up just peeing on myself and the car.”

Other stunts include Paddy building an electric ice cream van called Mr Nippy and having a paintball battle with his rivals in hot food vehicles.

They were also tasked with whizzing down a ski slope in Cyprus, testing 200mph supercars and larking about at the deserted Alton Towers theme park.

But racing around a Wall Of Death built in London’s Alexandra Palace proved to be the scariest one.

Chris revealed: “I assumed it was the type of idiotic thing they’d lined up for Fred and then they said you’re all doing it. It was the most nerve-wracking part of the series.” Paddy added: “It’s honestly one of the hardest things I’ve done.”

Top Gear now has a huge female fan base too.

But Chris explained: “Flintoff is the eye candy, they come on to look at him.

“They get a bit of car stuff from me and occasionally Paddy is funny.” The Top Gear host said while he feels “in control” and has a “coping mechanism” to live with the condition, he has struggled with it as ­recently as this year.

He revealed it first surfaced in the early days of his cricket career when he was hammered for his weight, but is learning to overcome the illness

Top Gear is back on Sunday at 8pm and has been promoted from BBC Two to BBC One.