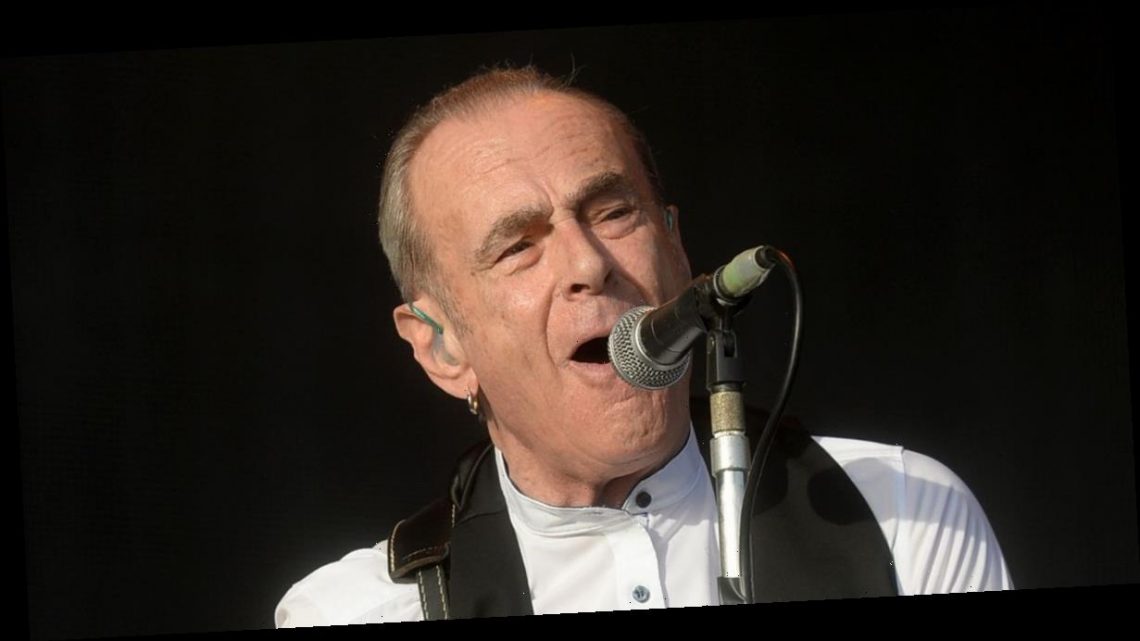 Status Quo rocker Francis Rossi says he's repeatedly turned down I'm A Celebrity… Get Me Out Of Here! over disgust for the shared toilet.

The musician says he's had his very own loo since his 20s and has no interest in using a toilet with "four days of s**t in it".

The 70-year-old has seemingly been offered some big bucks by ITV bosses to appear on the reality show year after year, but keeps turning them away.

He told The Sun : "They've asked me a few times but if I can't have my own toilet then it's a cause of 'thank you, goodbye'.

"Do I really want to go in the toilet with four days of s**t in it? Of course not. I've had my own bathroom since my 20s. Why would I want to share with anyone?"

Caitlyn Jenner, who has arrived Down Under for this year's show, has reportedly bagged the highest fee ever, with bosses handing over a whopping £500,000.

But Francis would want a lot more than that if he was going to compromise on his toilet rules.

He said: "I'd probably do it for a million but I'd get thrown out the first week because I wouldn't do anything."

Francis, who is heading out on tour with his band next year, says even his family quiz him over whether or not he's taking part in the show, because they keep reading stories about him heading to the jungle.

But he says people just keep seeing gaps in Status Quo's schedule and putting "two and two together".

So far, US reality star Caitlyn, former footballer Ian Wright and comedian and Ex On The Beach narrator Andrew Maxwell have arrived in Australia for the series.

Hosts Dec Donnelly and Ant McPartlin have also been reunited in Oz, posing up for their first selfie in the jungle for two years.

Ant is returning to the show after missing last year as he took a break from his presenting duties to concentrate on his recovery following his drink-drive conviction.

Holly Willoughby stepped in to present alongside Dec.

The sixth stage of grief has been revealed, and it will help you find meaning after loss
World News