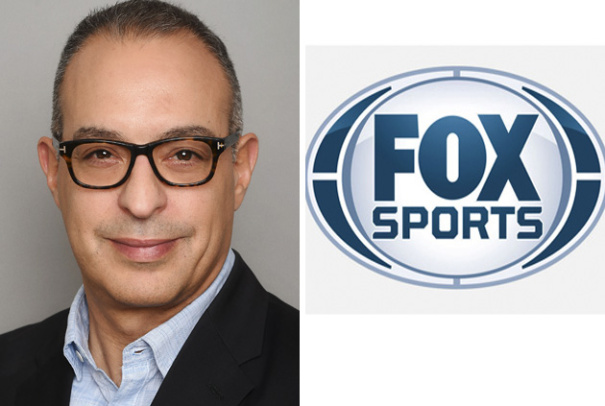 “Michael is a talented executive and filmmaker,” Dixon said. “His leadership and creative energy will have a great impact on Fox Sports original programming as we continue to elevate our Magnify documentary series and league partner-driven films.”

Prior to joining Fox Sports, Tolajian served as Senior Coordinating Producer of Original Content at the Pac-12 Networks, where in collaboration with Pac-12 universities, he developed and produced original programming for linear, digital and social platforms.

In 1999, he formed his own production company, BonaFide Films, directing, writing and producing for film, television and online. His notable projects include Peabody Award-winner Once Brothers (ESPN 30 for 30) and HBO’s Emmy-winning Real Sports with Bryant Gumbel.

Earlier in his career, Tolajian served as director, writer and producer for Pawnshop Pictures, where he worked on the award-winning independent feature film A Jersey Tale.

“I’m excited to continue advancing the great filmmaking at Fox Sports,” Tolajian said. “My diversified background working as a filmmaker and within sports organizations positions me well to impact and grow the Magnify series brand and other important work with our collaborators.”