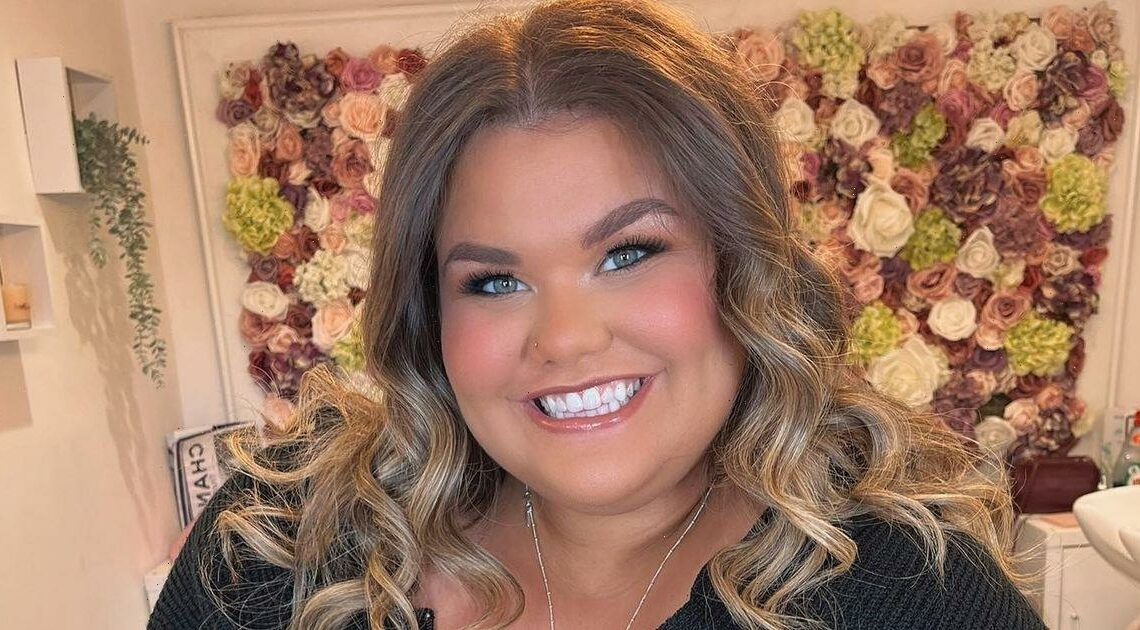 The 22-year-old had her sights set on a career as a hairstylist, and spilled the beans about her plans in 2018 when she was on Celebs Go Dating.

The series is now on Netflix and one viewer who was catching up on it asked the star if she was still training during an Instagram Q&A – only for Amy to reveal that she quit her training partway through.

"Currently watching you on Celebs Go Dating, did you finish your hairdressing training?" the social media user asked.

Amy replied: "No I didn't end up finishing it properly although I signed off the main parts of it. Life got too busy entertaining you lot."

"Guys if anyone didn't know my series of Celebs Go Dating is on Netflix," she added.

Another one of Amy's followers asked her what her dream job was and she said that she had always wanted to be an actress.

"My initials spell out ACT so that has always been number one," she said.

"But now that I am in this industry, my absolute dream job would be… OK there is a few."

She said: "I'm A Celebrity… Get Me Out Of Here!, of course, and The Masked Singer, absolutely would love to do that."

But she said that her ultimate ambition in terms of her career was to land some sort of late night talk show in the future.

"Sort of James Corden vibes," she explained, referring to James' Late Late Show in the US.

It comes after the reality star revealed her incredible weight loss after dropping 33cm from around her waist, explaining in February that she has "never been more motivated".

She said: "Physically I am ready to take on the rest of the year with more ease and mentally I just want to keep going and going and never felt so motivated!"

The star went on: "I’ve grabbed life by the goals with the MuscleFood Goal Getters plan and I’ve lost 33cm around my waist, gained a huge love for the gym and just feel so good in myself!"