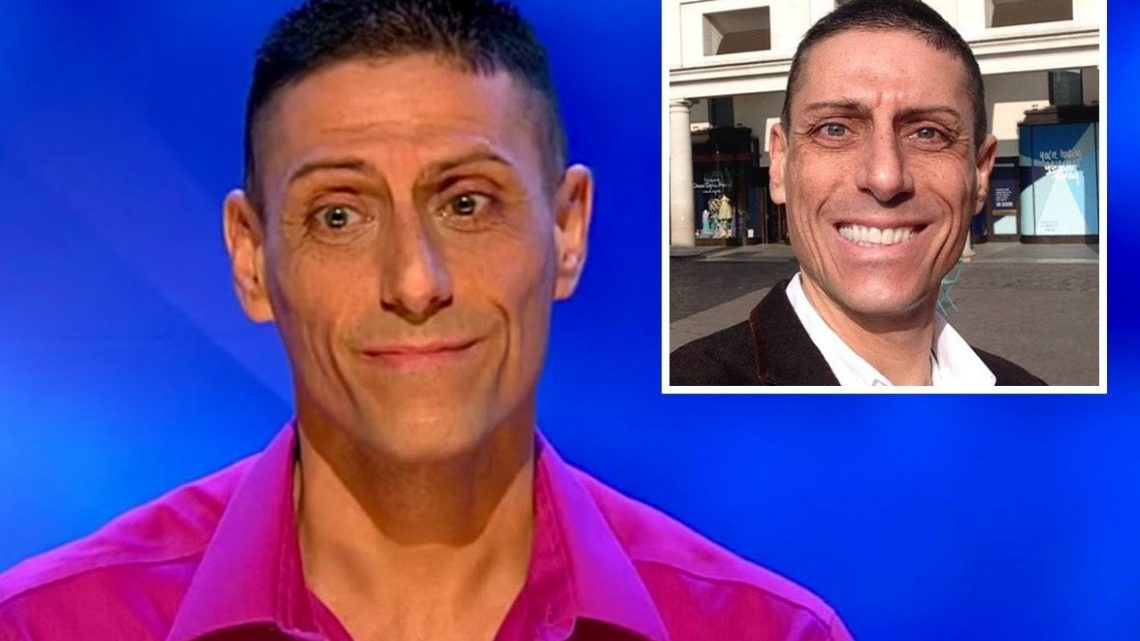 FORMER Eggheads star CJ de Mooi has revealed he is dying of AIDS and desperate to avoid homelessness.

The 49-year-old star was axed from the BBC Two quiz show in 2016 as he faced false claims he'd sexually assaulted a man on a night out. 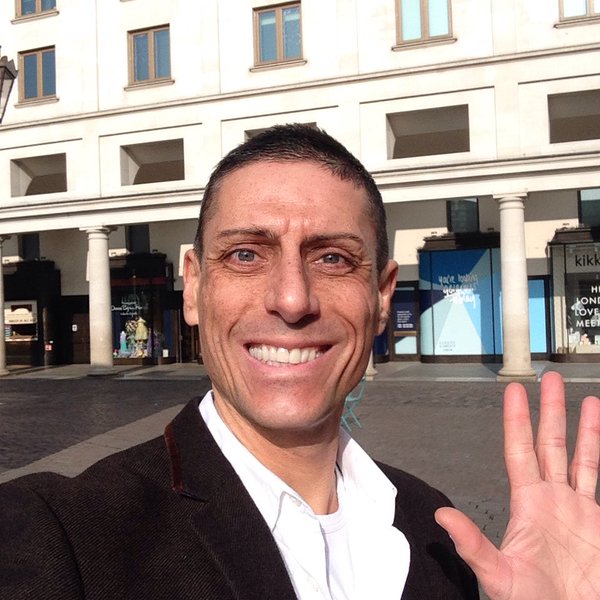 CJ also faced huge legal bills fighting extradition to the Netherlands over accusations he murdered a homeless man in Amsterdam in 1988.

While the allegations were dropped in the end, the toll of his legal battle has affected his health as well as his finances, having been declared bankrupt in September last year.

Taking to Twitter, CJ opened up about his battle with AIDS, writing: "I’ve been living with AIDS for 30 years but the agony of the last 3 years means I may not have many left.

"I’m outwardly healthy, still running and am staying positive I can get better. 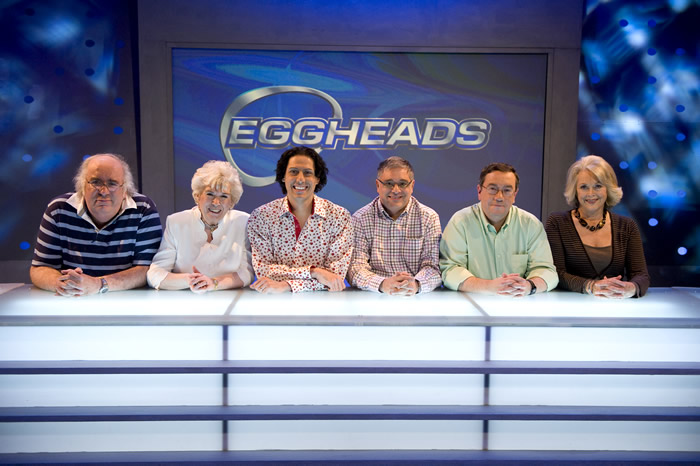 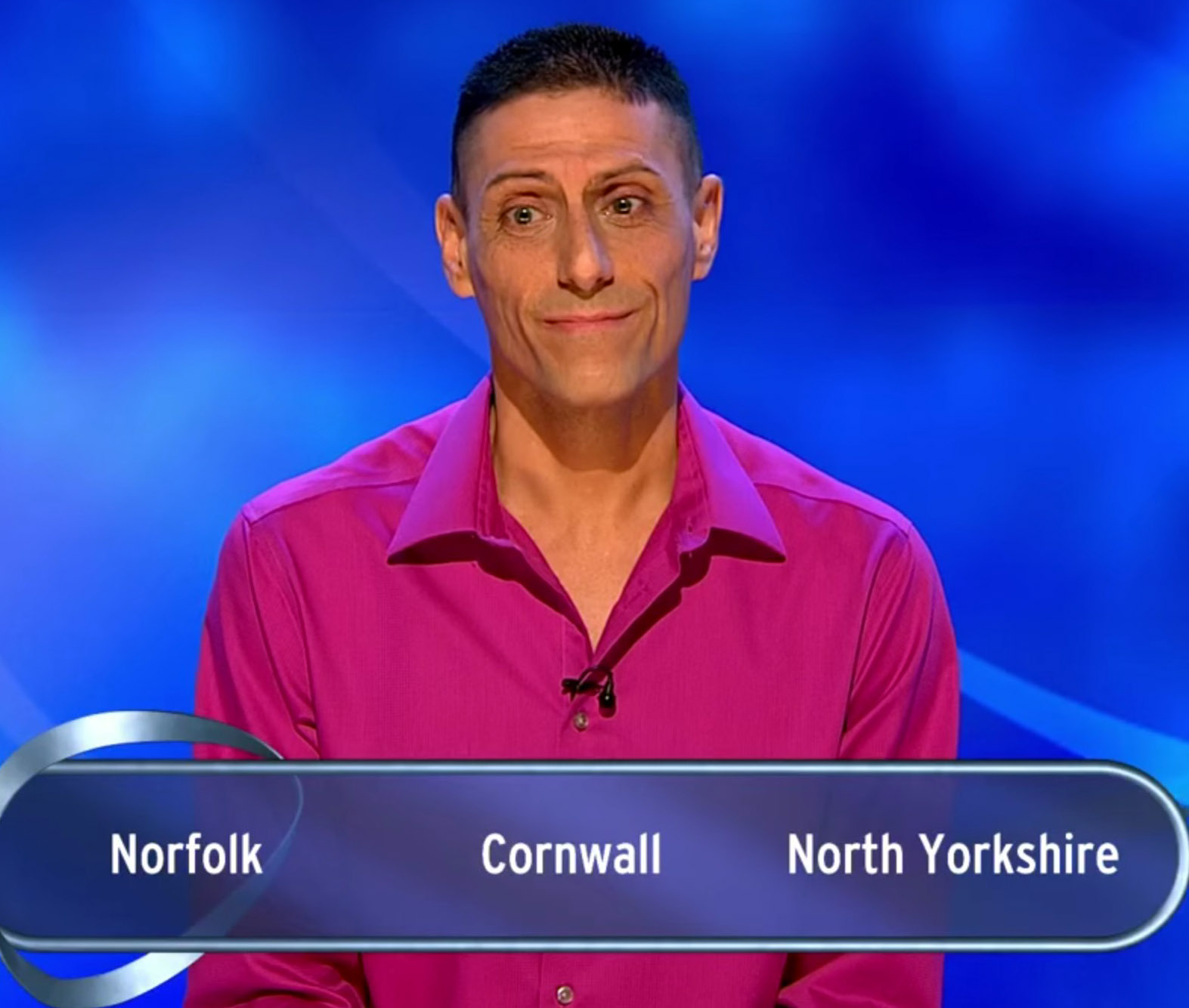 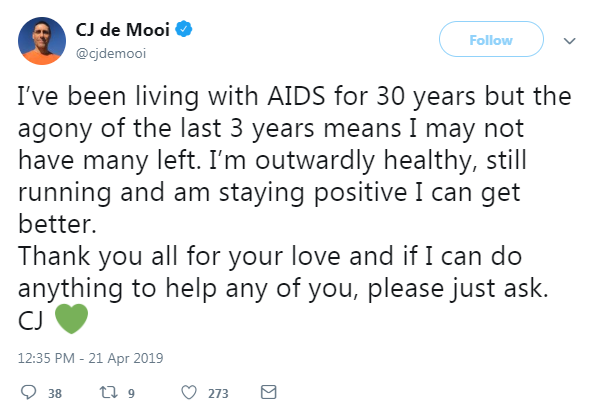 "Thank you all for your love and if I can do anything to help any of you, please just ask. CJ."

The former quizzing star now runs the risk of losing his home in Monmouthshire because of his bankruptcy woes and a crowdfunding campaign has been set up to try and help him avoid ending up on the streets.

His friend Joe, who runs the account, is encouraging fans to make donations.

He wrote: "CJ’s life is ruined, he is dying and about to lose his home…

"Thank you so much to everyone who donated, commented, retweeted or sent support.

"If he somehow manages to save his house, it will all be repaid or go to charity. Joe."

A spokesman for the star told the Sun Online back in March: “He declared bankruptcy in 2018 due to opposing solicitors trying to recoup costs relating to the false allegation of sexual assault made against CJ in 2016.

“The firm put in a claim against his only asset, the home owned with his husband, and is trying to force sale.

"They are aware that CJ is very seriously ill so are apparently trying to force this through quickly. 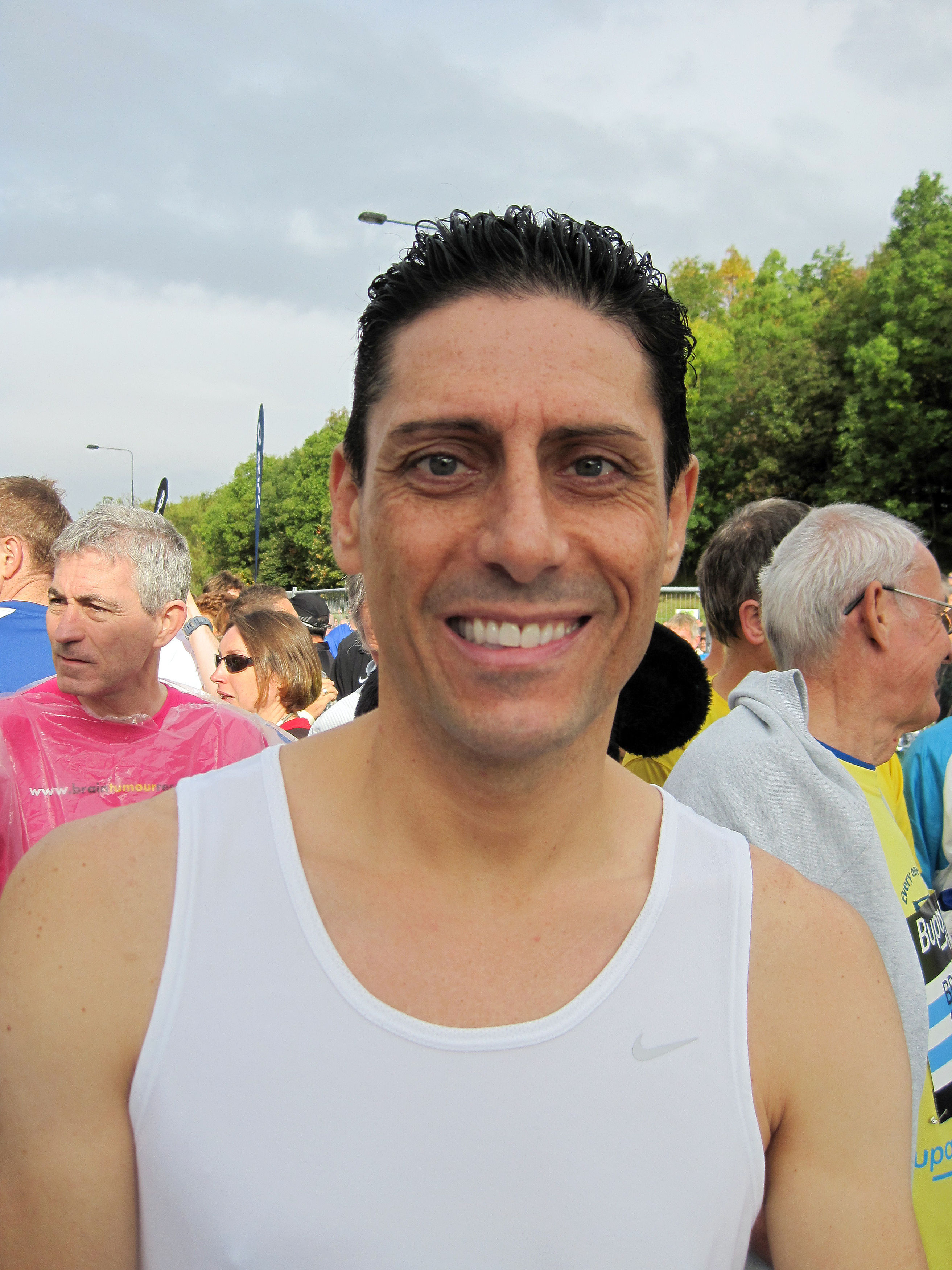 “He has not worked since so has no savings and his only income is a disability benefit.

“It has been confirmed by a QC that at no point in the last 3 years since the case began has CJ broken the law or committed any offence whatsoever.”

Pete Alonso gets immediate revenge after begging to play