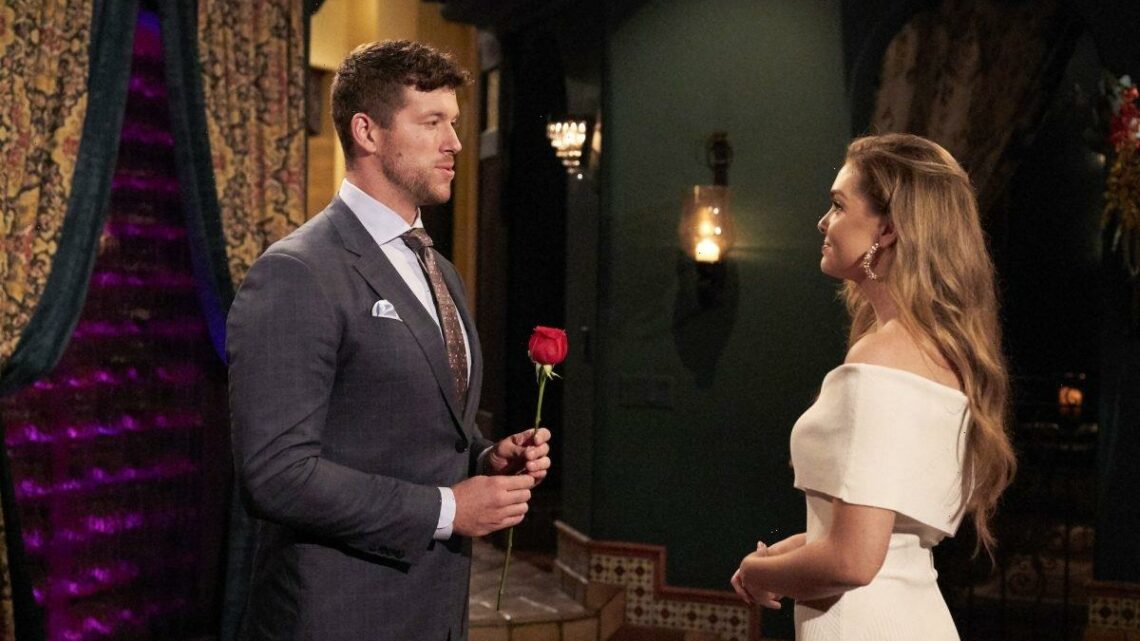 The gloves are coming off in Bachelor Nation! After The Bachelor lead Clayton Echard’s disastrous Fantasy Suite date with Susie Evans, former Bachelors and Bachelorettes have started to take sides. From Nick Viall to Kaitlyn Bristowe, several people commented on who they think is at fault in the debacle with Clayton and Susie. Here’s what we know.

[Warning: This article contains spoiler information about The Bachelor with Clayton Echard.]

Clayton and Susie went on a romantic date in Iceland in the latest episode of The Bachelor. Before the date even began, Susie told producers she wanted to get to the bottom of Clayton’s feelings for the other women. She hopes that she can relax and enjoy her date with Clayton once she receives an answer. The couple embarks on a steamy adventure (no, literally) as they spend some time in a hot spring. However, at dinner, things begin to go downhill.

Clayton told Susie he was in love with her during dinner, but her reply shocked Clayton.

“I adore you. I think you’re incredible, but there are things – and knowing there’s an engagement – there are things I feel like I can’t compromise. Tonight, I feel uncomfortable. I feel like I don’t even want to have this conversation, but I feel like I do need to tell you where I’m at, and my expectations that I’m not willing to let go of in this. I know you just told me you feel like you’re in love with me, but do you feel that way with someone else? Have you slept with another woman? Those are things I feel like would be impossible for me to move forward with an engagement. If I’m sharing your love with somebody else I don’t think I would be comfortable,” Susie explained.

A visibly irritated Clayton responded in a way that didn’t sit well with most fans. Several believed he gaslit her and invalidated her feelings, but others thought Susie was in the wrong.

Nick Viall appeared on The Bachelor Season 21 and proposed to contestant Vanessa Grimaldi in the finale. However, the two split before they reached the altar, and since then, Nick has made appearances on Bachelor in Paradise.

During the March 8, 2022, episode of The Bachelor, Nick tweeted out his feelings about Clayton and Susie’s argument. He’s clearly Team Susie.

“Susie tried to express her feelings while trying to empathize with Clayton’s POV, Clayton expressed his feelings to Susie by being a d***,” Nick wrote.

Not everyone felt Susie was the proverbial bad guy in the situation, though. Kaitlyn Bristowe, who appeared on The Bachelor Season 19 and nabbed the lead in The Bachelorette Season 11, thought Susie should’ve had the conversation regarding intimacy with other contestants before she went on the Fantasy Suite date.

When can fans expect to watch what happens next this season?

The schedule for The Bachelor constantly switches things up toward the end of the season. Some weeks include two episodes of the series, while others only air one. However, to see what happens next with Clayton and Susie, fans only need to wait until March 14, 2022. In the words of The Bachelor narrator, “If you think you know what happens next, guess again.”

Tune in next week to see how it all goes down with Clayton and Susie.

Teaching assistant, 23, who had sex with pupil, 14, in Wilko car park and posed as MUM to hide it is jailed for 6 years
World News