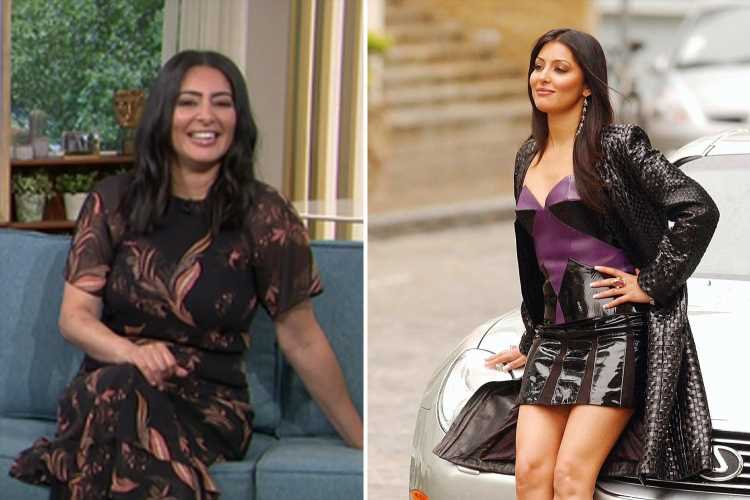 THIS Morning viewers went wild when cast of Footballers' Wives reunited on the show.

TV drama Footballers' Wives was a massive hit when it aired between 2002 and 2006 and forever buried the claim that WAGs were wallflowers and not gold-diggers. 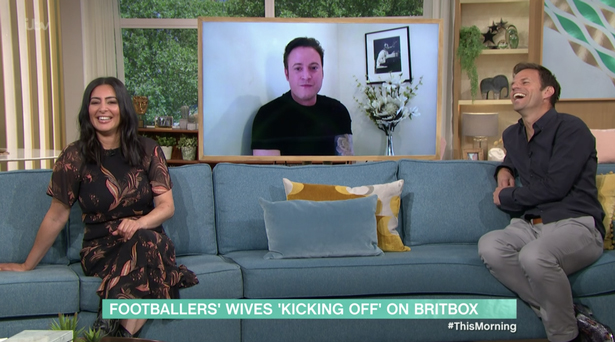 The racy, twist-filled show featured a crop of brilliant characters, all involved in a web of jealousy, lies, deceit and murder.

So it was not surprising when This Morning viewers lost their minds at some of the original cast reuniting on the show.

Actors Gary Lucy, Laila Rouass and Ben Richards dropped in to the ITV morning show to drop some big news.

They revealed the cult favourite is finally hitting a UK streaming service, and all episodes will start streaming on Britbox from next week.

Gary's character Kyle Pascoe had many scandalous storylines including, his opulent life with fiancée Chardonnay Lane, raising his half-brother as his son and getting embroiled in illegal underground boxing.

"I wanted to be a footballer, so it was nice to have that life for a bit to drive the Ferraris as such," he said on This Morning.

"Going on Personal Appearances the response was ridiculous it was the closest you could get to being a pop star. I filmed Hollyoaks at the same time too. I was very blessed, it was a once in a life time opportunity."

Laila was on the drama for two years and played Laila meanwhile played Amber, whose baby was swapped with her rival Tanya Turner's baby.

"I was desperate to do it when I was offered, I left my job a month early it was nice to be part of a glamorous show in the sun with the big houses," she explained.

"The ladies loved Gary, he went from hunk to hero."

Britbox said Footballers' Wives was “one of the most frequently requested” to be added to the service and fans were loving every minute of the news.

"They’re talking about Footballers’ Wives on This Morning and I swear there’s never been – and never will be – another tv programme like that. Iconic," wrote one fan on Twitter.

Another added: "Aw they should bring back Footballers Wives."

And a third wrote: "#FootballersWives reunion on #ThisMorning as the show is coming onto BritBox next week. What a fabulous outrageous show that was! Bring it back!!"

Created by the BBC and ITV, Britbox is a streaming service focusing exclusively on the most popular shows and movies from British TV.

The service does not offer offline downloads or original content and is essentially a catalogue of over 300 British comedies, dramas, and soap operas.

The service is supported on most streaming devices and smart TVs and includes content from the BBC, Channel 4, Film4, ITV, and ViacomCBS.

Footballers’ Wives is available to stream on BritBox from Thursday 26th August. 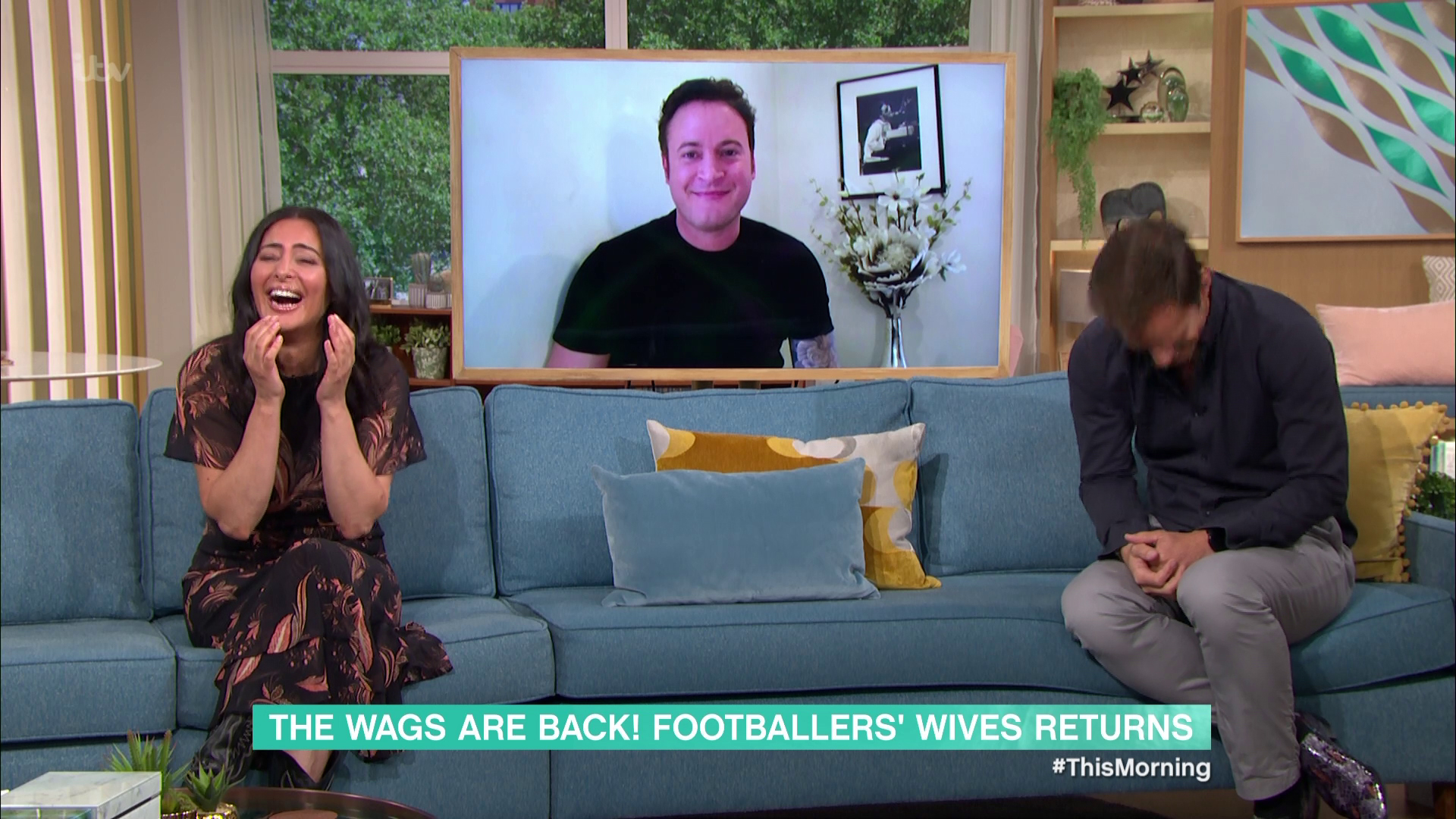 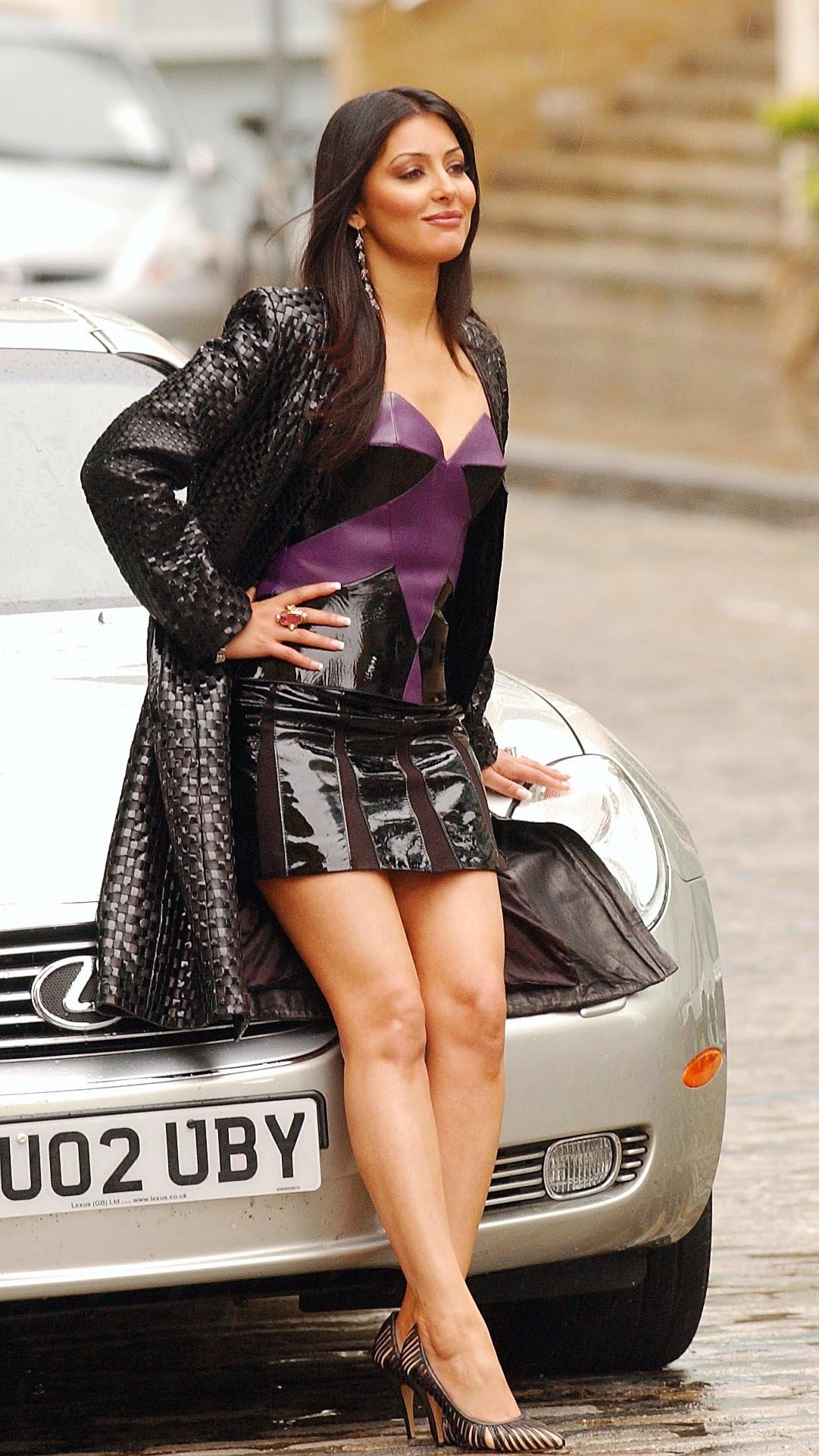 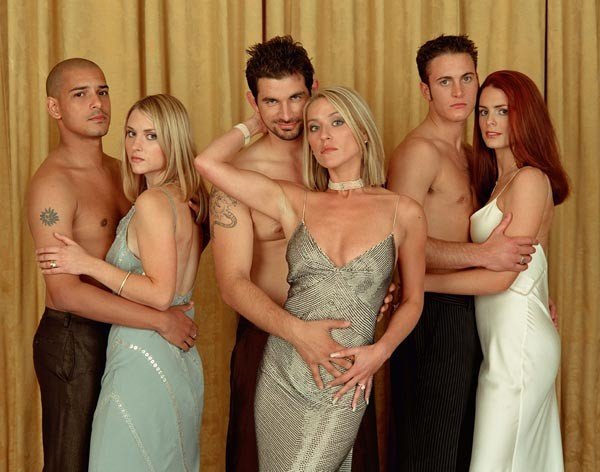