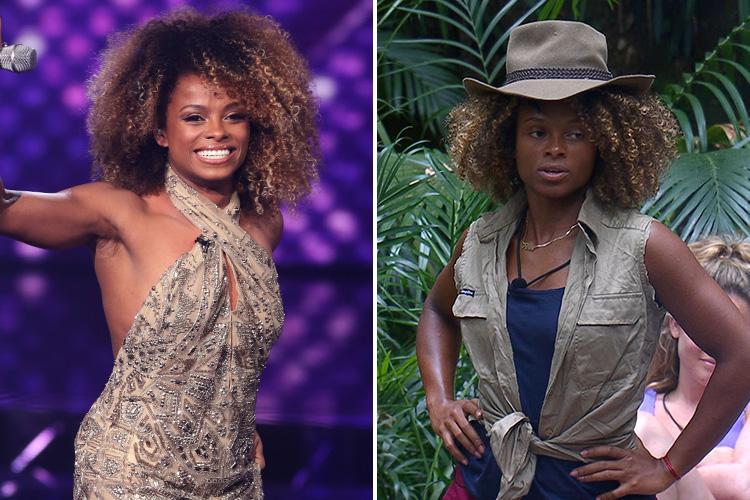 Her cousin Nick Meaney has revealed the X Factor star hit rock bottom before she found success on the show, having borrowed thousands from her family and still failed to get her big break. 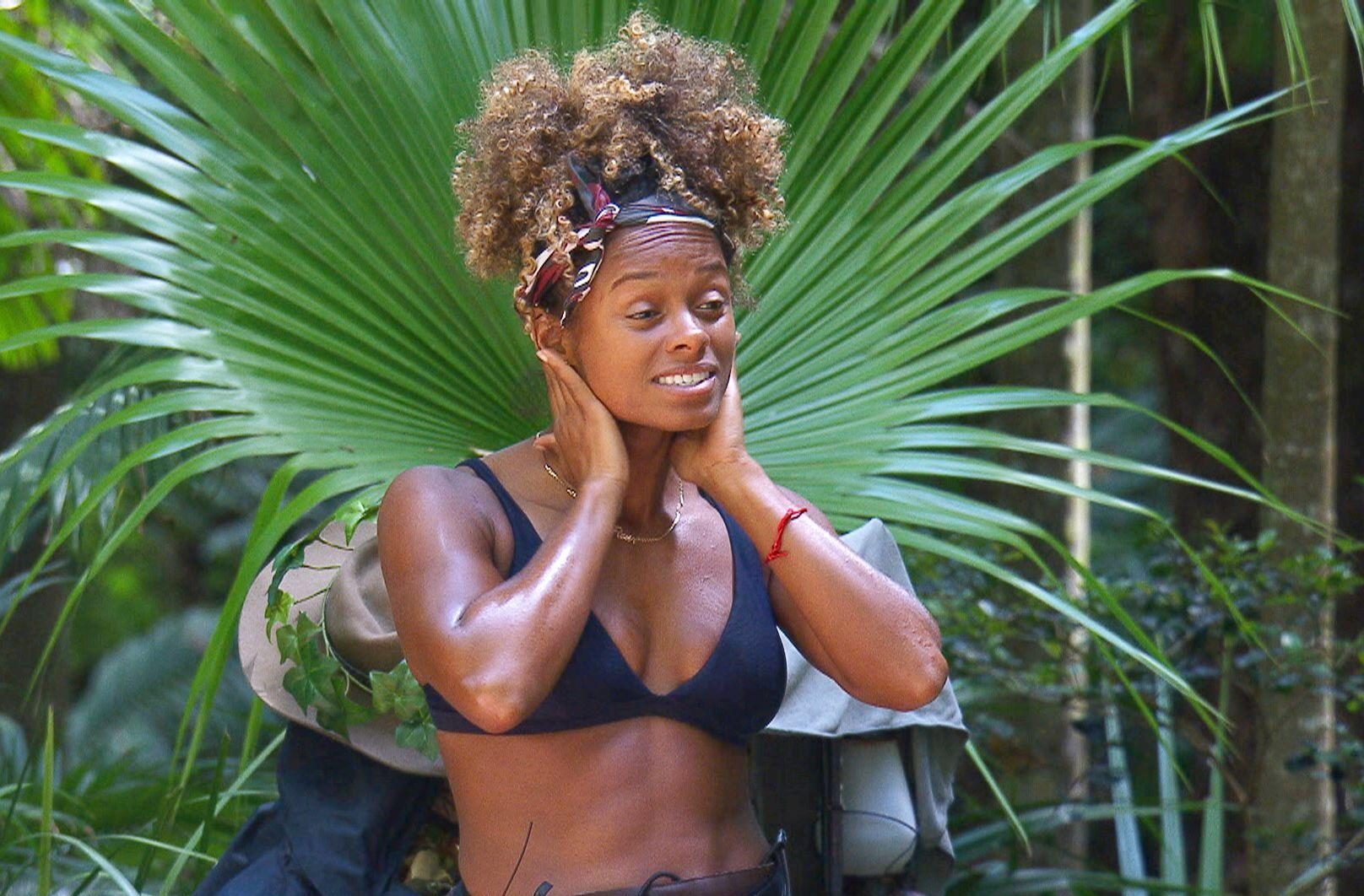 The Mirror reports him saying: "She was just jobbing, trying to get her music out there. She found she was depressed.

"Her career wasn’t going the way she wanted it to. Like anyone, you have your doubts.”

However, he added that the 31-year-old managed to find “that resilience to keep going”. 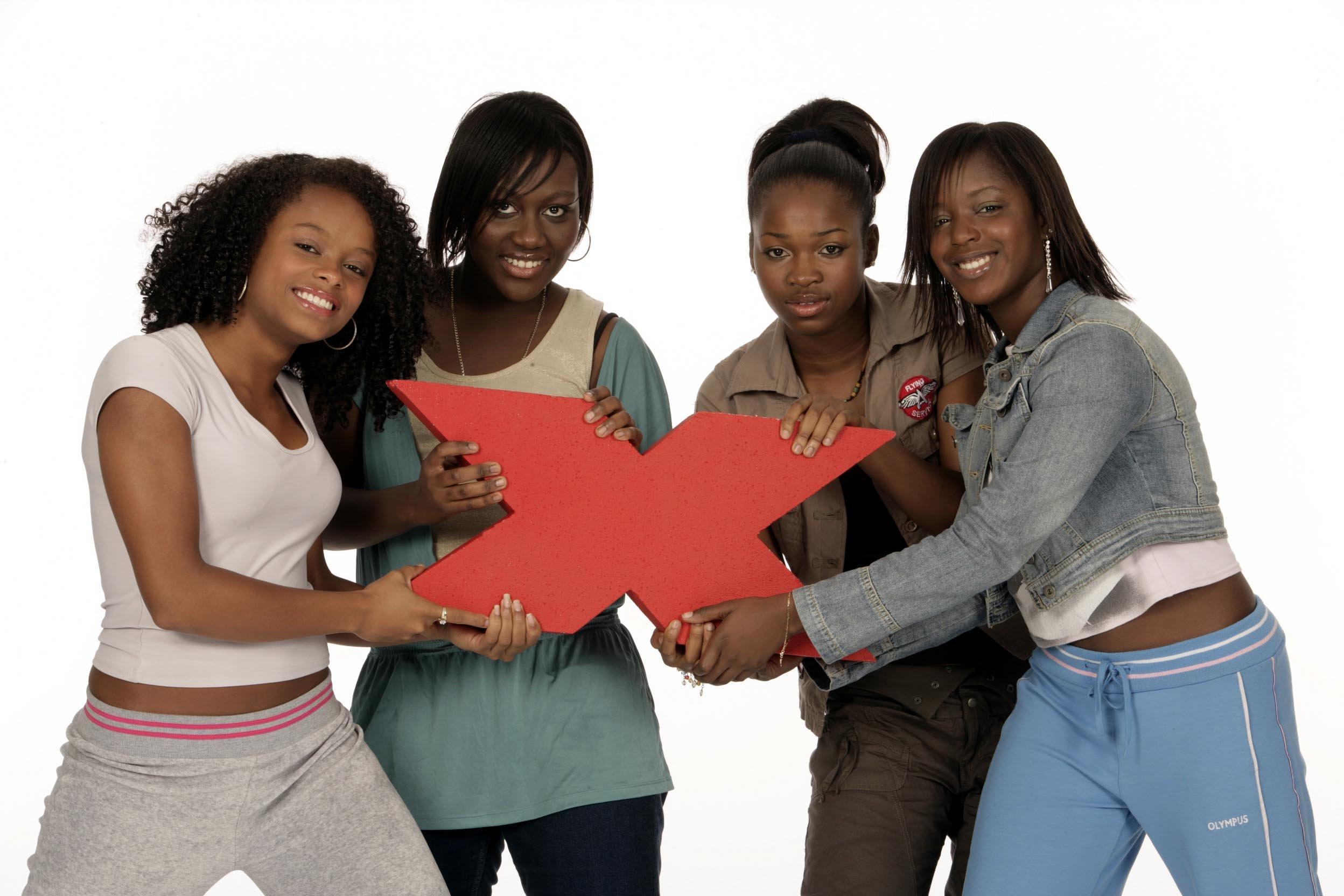 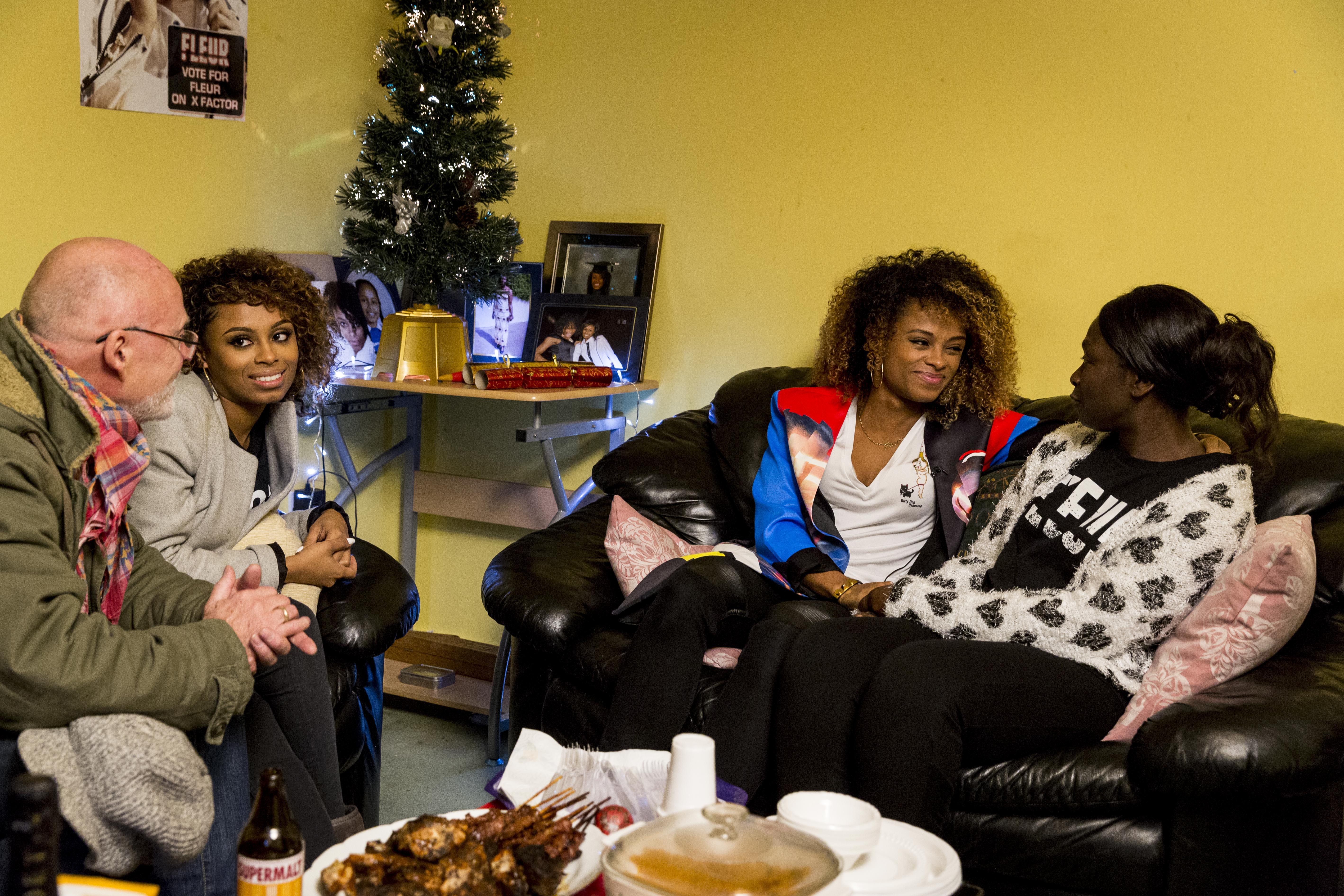 Fleur appeared on the second series of The X Factor in 2005 as a member of girl group Addictiv Ladies, but left in the second week.

After that Fleur started “spending all day in pyjamas” and rarely wanted to leave the house, having borrowed thousands of pounds from her family to make it as a singer.

Then, in 2014, she returned to The X Factor as a soloist and came runner-up, becoming so popular she landed a record deal.

Her cousin says it was that, combined with her love of exercise, that helped her recover. 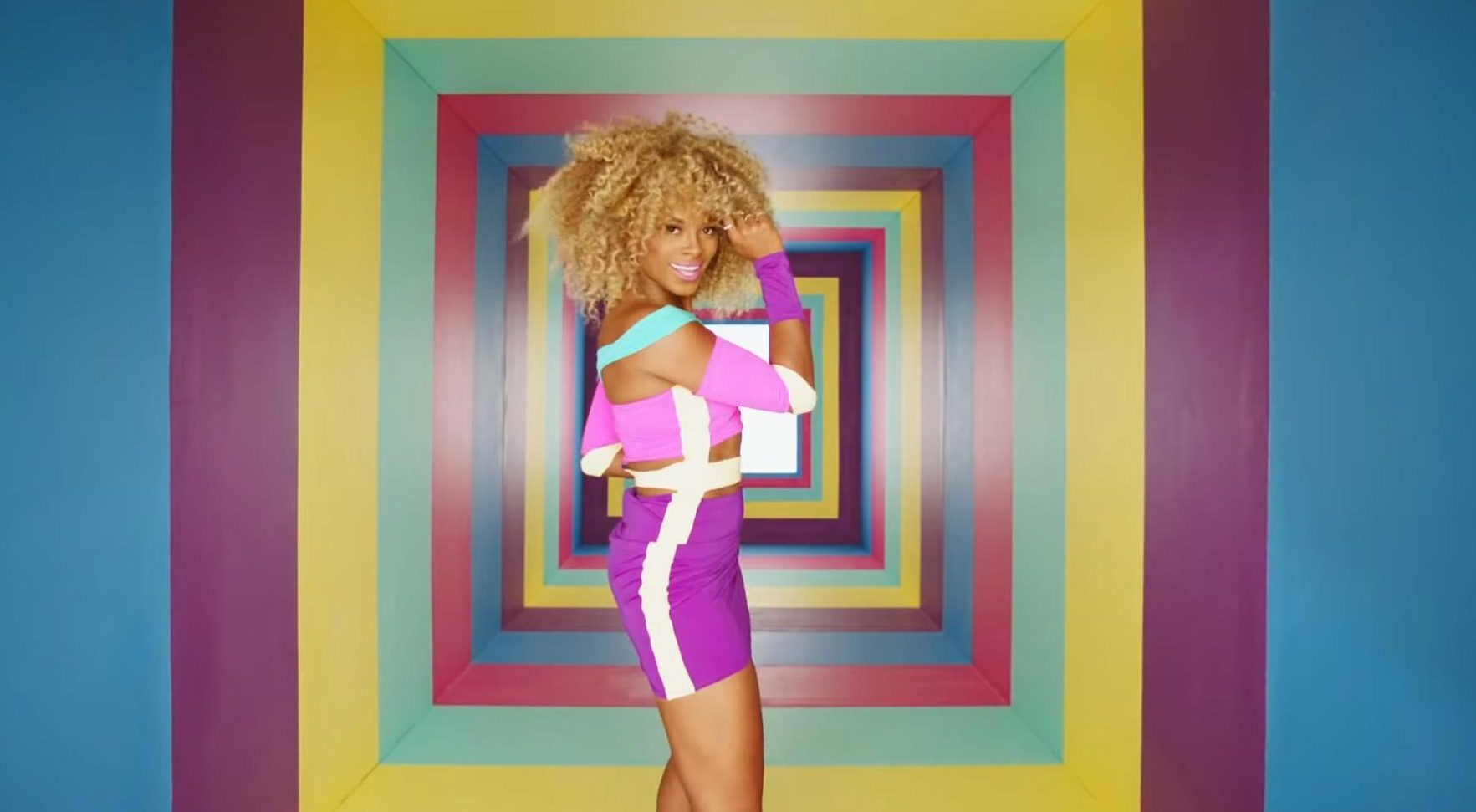 He said: “The thing about Fleur is that she’s a fighter – extremely competitive.

“To get into the entertainment industry and survive takes so much determination and persistence. And when Fleur decides to do something she puts 100% into it. It’s not 99%.”

'Flair' – as she has been dubbed by her campmates – is now third favourite to take the winner's crown on I'm A Celeb.

She is behind Harry Redknapp and Emily Atack in the bookies' reckoning. 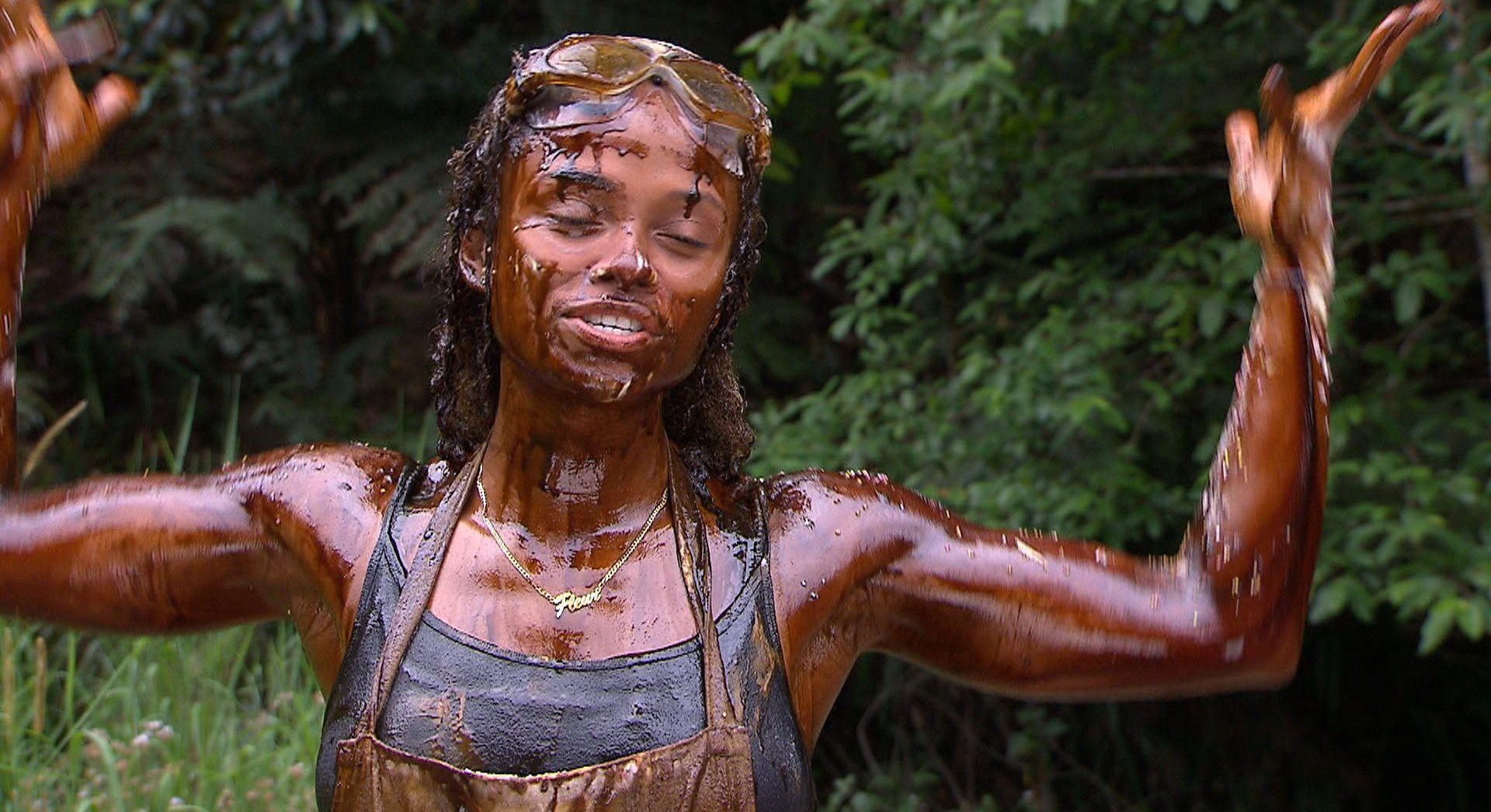 Was Charles Bronson reincarnated as this Hungarian action star?