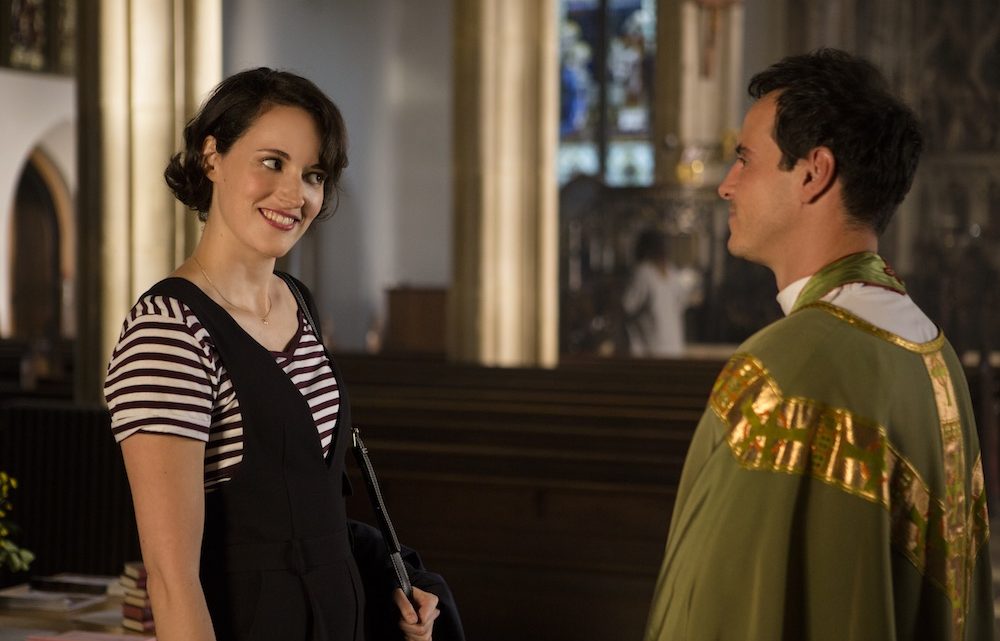 ’Fleabag’: The Ending Is ‘Perfect’ and Doesn’t Require Season 3

[Editor’s Note: The following contains spoilers from Season 2 of “Fleabag,” including the finale.]

“This a love story,” Fleabag says into the camera in Season 2’s opening scene of Amazon’s eponymous series created by and starring Phoebe Waller-Bridge. Who or what the love story is about, however, is up for debate.

For most viewers, the central relationship between Fleabag and Priest (Andrew Scott) is the clear love story. Their chemistry is instant and electric, and she even leads him into temptation, prompting him to break his vow of celibacy. But in the end, despite the their feelings of rightness together, he sticks with God. Fleabag and Priest exchange “I love yous” at a bus stop, and then part ways.

“The most important thing about that scene is that we know they love each other. Now you understand something that you might’ve suspected about these two people watching them throughout the series,” said Andrew Scott. “I think what’s really moving is the actual declaration and using the word love, whatever the consequences. Sometimes our love isn’t enough. There are more ingredients involved to tell a love story.”

For one, not all love stories are romantic. The Priest’s relationship with God is all about love. In the same episode, the Priest also officiates a heartfelt wedding between Fleabag’s widower father and her godmother. During the wedding, Fleabag’s sister Claire (Sian Clifford) leaves her husband Martin (Brett Gelman) to pursue a Finnish man named Klare (Christian Hillborg) who adores her. And of course, Fleabag and Claire’s relationship has been repaired over the course of the season. 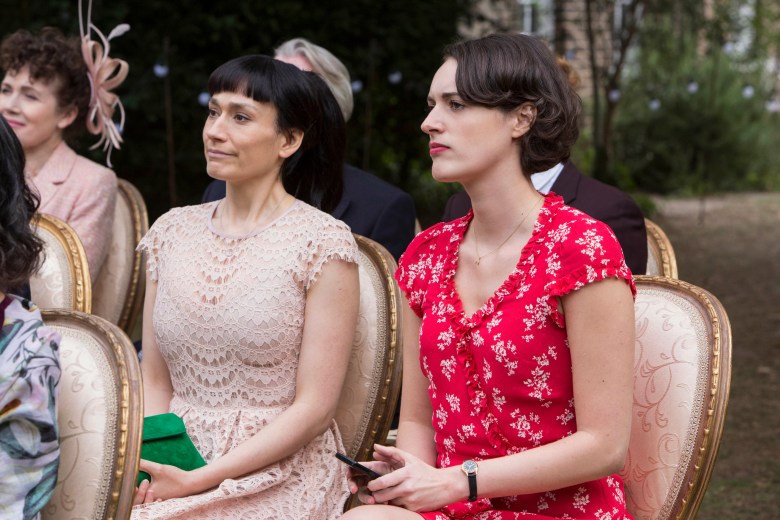 Furthermore, each woman’s own personal journey is a love story as each realizes that they’re capable and worthy of real love. Although Fleabag’s story doesn’t end with her getting the guy, how she and Priest find themselves together is encouraging. Fleabag from Season 1 would not have been able to cultivate this kind of relationship, much less come out the other side stronger.

As for Claire, she found romance in an unexpected place — at work with Klare, the Finnish man whose, yes, name sounds like her own. Despite her incredibly unhappy manipulative marriage, Claire stuck with it until her father’s wedding day. It’s only when she hears the Priest’s words, that love is awful but that it’s about hope, that she determines to chase after Klare, who is flying back home.

“Whatever happens with Claire over in Finland, who knows if she found him at the airport. I have my theories,” said Clifford. “She’s living her dream life, she’s doing her dream job, in her dream city. She just needed to take that final hurdle. I think that’s really important that we know that we have that power to make changes, and it’s not to say it’s easy, but we can do it. I think it’s really important for women especially, to know that we can walk away from those situations.”

Many viewers thrilled by the second season’s unique storytelling and the somewhat open endings for each protagonist have been hoping for more “Fleabag,” but Waller-Bridge has repeatedly said the show is done. Clifford agrees that the series has gone out on the best possible note.

“I could have never anticipated how she was going to tie all the ends up, and I don’t think they are all tied up. I’m okay with that because life is messy,” said Clifford. “I think it’s like a poem, and I think the story is complete. I think it’s an ending but it’s filled with so much hope. It’s perfect.”

”Fleabag” Seasons 1 and 2 are currently streaming on Amazon Prime Video. 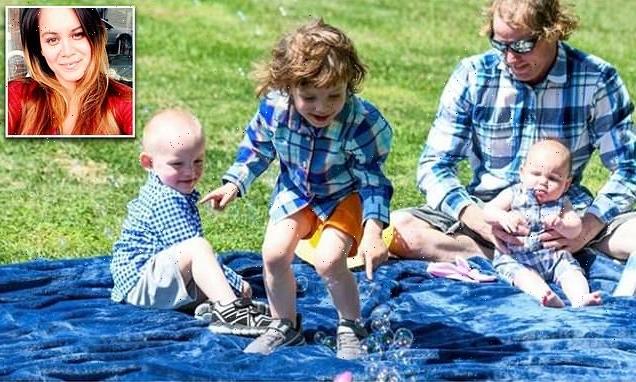 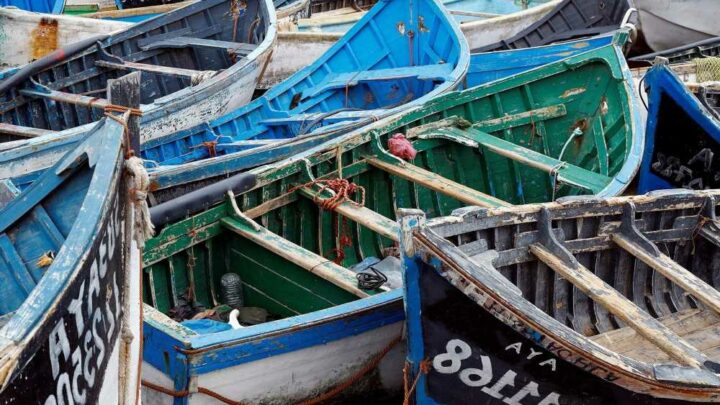 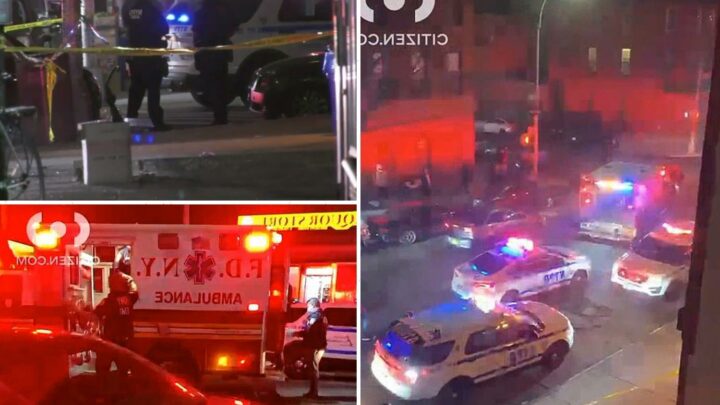