Home » TV & Movies » ‘First Man’ Video: Ryan Gosling & More Of The Cast Reveal Whether Or Not They Would Go To Space 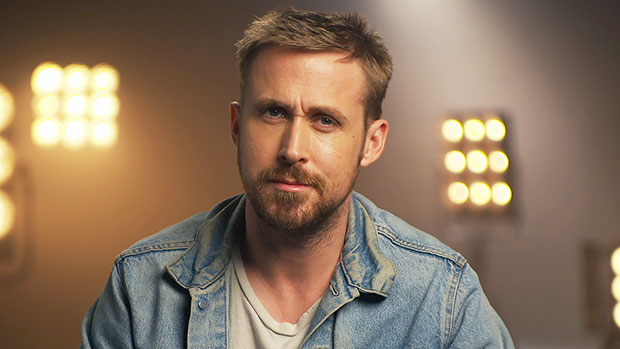 ‘First Man’ Video: Ryan Gosling & More Of The Cast Reveal Whether Or Not They Would Go To Space

Would you or wouldn’t you? The cast of ‘First Man’ talks about whether or not they’d ever actually take the risk and go to space. See what Ryan Gosling, Claire Foy, and more had to say! Watch now.

Space is a fascinating and very scary place. First Man follows Neil Armstrong’s journey to land on the moon, and the critically-acclaimed film is now on Blu-ray and DVD. But would the cast of First Man actually go to space if they had a chance? The cast has a variety of answers. “No. I learned through this experience I would be a terrible astronaut,” Ryan Gosling, who plays Neil, says in this behind-the-scenes video.

Claire Foy and director Damien Chazelle give a resounding NO. “Cant think of anything worse,” Claire quips. “I don’t even like getting on airplanes. So I don’t really want to get in a giant rocket with 100 tons of dynamite underneath it. No, thank you.” Claire plays Neil’s wife, Janet, and has earned multiple nominations for her incredible performance. Ciarán Hinds thinks about how confined the astronauts must have been in the spaceship and the rigorous physical tests they had to go through.

As for Shea Whigham, who plays Gus Grissom, and Jason Clarke, who plays Ed White, they’re all in for the space trip. “Sure. Why not?” Shea says. Christopher Abbott, who plays Dave Scott, is a little hesitant about going to space, but doesn’t think he’d turn down the opportunity. “In general, I love the idea of it. But I have to say, though, I wonder if it would be too scary for me,” he admits. However, he later adds, “I think I would go.”