“It’s terrifying as a young woman who was hung out to dry when I needed support from my institution most,” Wilder writes 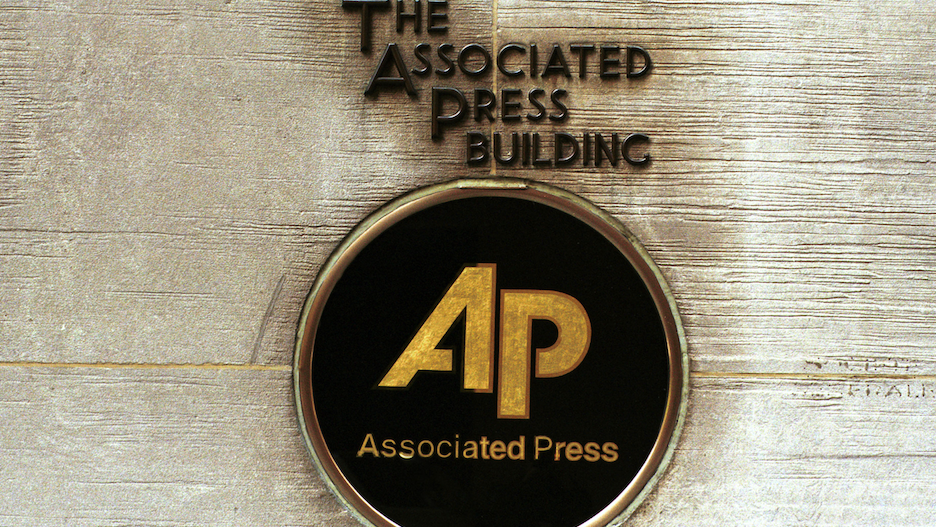 Emily Wilder, a young journalist fired by the Associated Press this week for her social media posts, released a lengthy statement Saturday, calling herself a “victim to the asymmetrical enforcement of rules around objectivity and social media that has censored so many journalists.”

In the statement, Wilder — who frequently tweeted about the situation in the Middle East – came down hard on the AP, asking what kind of message is being sent to young people, “who are hoping to channel righteous indignation or passion for justice into impactful storytelling.”

“What future does it promise to aspiring reporters that an institution like The Associated Press would sacrifice those with the least power to the cruel trolling of a group of anonymous bullies?” she asked. “What does it mean for this industry that even sharing the painful experiences of Palestinians or interrogating the language we use to describe them can be seen as irredeemably ‘biased?’” [sic]

She continued: “While the last few days have been overwhelming, I will not be intimidated into silence. I will be back soon.”

Wilder doubled-down on her assertion that right-wing activists, politicians and media figures lead a “smear campaign” that led to her termination at the AP, echoing in part what she’d previously said in an interview with SFGate. She also re-emphasized that her editors initially assured her that the posts and her college-era pro-Palestinian activism would not hurt her employment.

“This is heartbreaking as a young journalist so hungry to learn from the fearless investigative reporting of AP journalists — and do that reporting myself. It’s terrifying as a young woman who was hung out to dry when I needed support from my institution most. And it’s enraging as a Jewish person — who grew up in a Jewish community, attended Orthodox schooling and devoted my college years to studying Palestine and Israel — that I could be defamed as antisemitic and thrown under the bus in the process,” she said in the statement, which was posted to social media.

The AP defended its social media guidelines amid a firestorm over her firing Friday.

A representative for the organization told TheWrap, “The Associated Press covers conflicts all over the world. Our social media guidelines exist to ensure AP’s ability to cover the news accurately and impartially, and to keep our journalists safe. Every AP journalist around the world has the responsibility to adhere to our news values and social media policy.”

A second representative added, “We have this policy so the comments of one person cannot create dangerous conditions for our journalists covering the story. Every AP journalist is responsible for safeguarding our ability to report on this conflict, or any other, with fairness and credibility, and cannot take sides in public forums.” 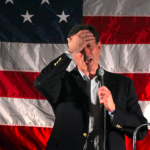