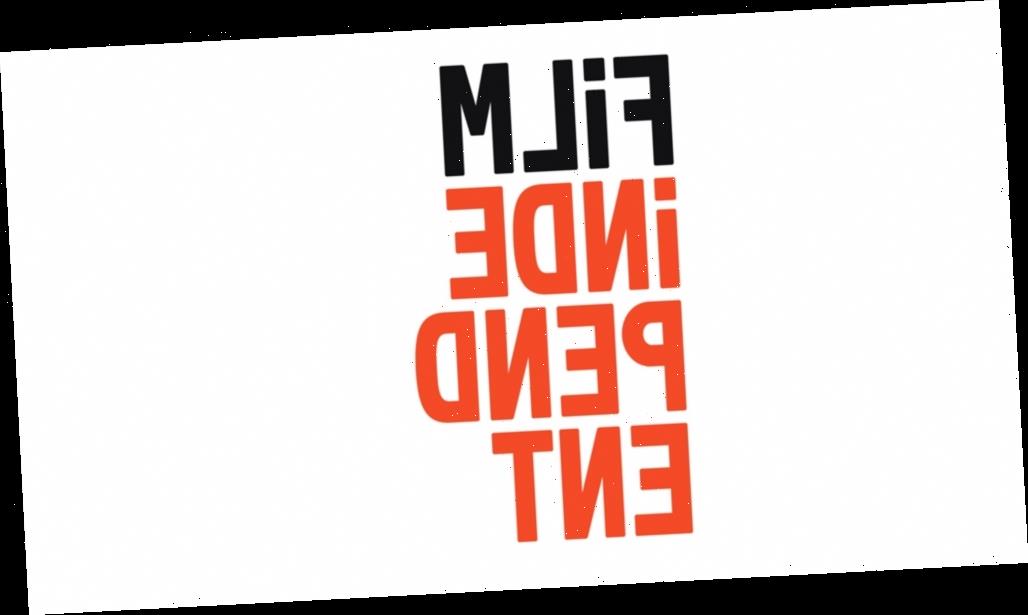 Film Independent has selected the 10 projects and 19 participants for its inaugural Docuseries Intensive. CNN Original Series is backing the 2020 Film Independent Docuseries Intensive — which is only appropriate considering its the home of award-winning series such as Anthony Bourdain Parts Unknown, United Shades of America with W. Kamau Bell and This is Life with Lisa Ling.

The Docuseries Intensive is a three-day remote workshop that will give filmmakers the tools and access needed to develop and present their nonfiction series to potential collaborators working in the series space. Through executive and peer mentorship, workshopping and fostering industry connections, Fellows will get a deeper understanding of how the business works, as well as having tangible next steps to move their projects forward.

The program will elaborate on a range of topics, from funding and development to marketing and distribution. Networking and pitch events will offer Fellows the opportunity to introduce themselves and their work to studio and network executives. Each filmmaker or filmmaking team will receive a $3,500 stipend to utilize as they see fit for their docuseries project.

“We applaud CNN Original Series for opening the door to a sector of the filmmaking ecosystem that is often closed to filmmakers from underrepresented backgrounds and are thrilled to have dedicated partners that share our enthusiasm for creating equity and access in our industry,” said Lisa Hasko, Director of Artist Development, Film Independent. “The high caliber of the 10 selected projects for the inaugural Docuseries Intensive speaks to the deep well of perspectives, voices and artistry these talented filmmakers have to offer.”

“CNN Original Series is thrilled to partner with Film Independent for this one-of-a-kind initiative to support and champion the next generation of storytellers in the docuseries space,” said Amy Entelis, EVP for Talent & Content Development, CNN Worldwide.

“We are inspired by the work this group of diverse voices has developed and look forward to helping them bring their creative visions to life,” said Molly Harrington, Director of Current Programming, CNN Worldwide.

Read the selected participants and projects below.

Alphabet Rockers Got Your Back (wt)
Nico Opper, Director
Shannon St. Aubin, Director
Logline: Grammy-nominated Alphabet Rockers is an unlikely phenomenon of the children’s music world: a group of kids using hip hop to effect social change. With songs like “Black Gxrl Magic” and “Until You’re Free” – about migrant children being held in U.S. detention centers – and songs that speak out about racism and smashing the gender binary, they are activists first and artists second. As adults and children alike grapple with these questions, society needs their voices more than ever.”

America
Jessica Dunn Rovinelli, Director/Screenwriter
Bill Kerstein, Producer/Cinematographer
Logline: A six-to-eight part documentary fiction hybrid television series that follows the odd couple-cum-love story between a transgender American man, Paul, and an alcoholic Yugoslavian cowboy, Dane. After meeting in the southwest of America, they embark on a motorcycle trip across the country. They encounter ketamine-fueled raves filled with gender deviants, a collective of transwomen teaching themselves to shoot guns in a rural commune, and monster-truck rallies of freaks and queers, among other moments of atypical yet somehow typical American experience.

Black America Is…
Loria King, Director
Avril Speaks, Producer
Logline: An ongoing conversation in the form of a docuseries that celebrates the formation of Black identity in the United States.

Cult Foods
Jin Yoo-Kim, Director
Krista Simmons, Producer
Logline: A docuseries that unwraps the foods that go from relative obscurity to fanatical worship. Kneel at the altar and witness the cuisine that stirs up subcultures, heats up waitlists, squeezes in crime, and melts hearts. In the first season of this series, sing the praises of SPAM, quinoa, cauliflower, and fried chicken.

Folk Frontera
Sam Osborn, Director
Alejandra Vasquez, Director
Logline: A magical-realist documentary series about life in the borderlands. It tells the stories of a traveling priest, private postman, river guardian, and radio DJ as they forge their lives in the remote Chihuahuan Desert, stretched across both sides of the U.S.-Mexico border.

Harvest
Natalie Baszile, Director
Hyacinth Parker, Director
Logline: A character-driven docuseries, focuses on the unique circumstances and passions of farmers around the globe, and offers an intimate look at their lives and realities. Taking the lens that is usually trained on chefs and foodies, Harvest celebrates the beauty and artistry of farming and the people who act as stewards of the land at a pivotal moment when mankind is grappling with our food sources, climate change, and re-examining our relationship to the earth.

Immeasurable: The Color of Fashion
Jeffery Relf, Director/Producer/Screenwriter
Logline: Reveals compelling, inspiring, and human stories about designers of color (established & emerging) who’ve shaped and continue to shape the global fashion world. The docuseries takes viewers inside a multicultural journey and peels back the layers to show the dedication, the love, the ambition, the challenges, and the breakthroughs from fashion’s most revered designers of color.

New Wave
Elizabeth Ai, Director/Screenwriter
Tracy Chitupatham, Producer
Logline: A historical coming-of-age story about Vietnamese refugee youth that survived the trauma of losing their homeland, after the fall of Saigon in 1975, and fought to build community and redefine their identities through the “new wave” music scene.

Untitled Stasi
Jamie Coughlin, Director
Gabe Silverman, Producer
Logline: Before Big Data, there was the Stasi — East Germany’s secret police that gathered and weaponized the personal information of its citizens to maintain control of the ruling communist party. In Untitled Stasi, a former prisoner of the Stasi goes on a quest for the truth after he finds out his brother informed on the family, and in the process discovers the lasting traumas of living in a surveillance state.

Woman 2.0
Kimberlee Bassford, Director
Jaqueline Langs, Producer
Logline: Women’s bodies and health have always been shrouded in taboo, but a wave of innovation, activism and public policy breakthroughs is changing the relationship women have with their bodies. Hosted by music producer, drummer, artist and activist Kiran Gandhi, also known by her stage name of Madame Gandhi, the docuseries goes around the country to reveal how the latest technology in women’s reproductive health is not only making women’s lives easier but is part of the greater movement toward women’s empowerment and gender equality.

Candidates For Top Warner Bros. TV Job Emerge As Town Is Pondering What Cindy Holland Will Do Next
World News