Home » TV & Movies » Fears for I’m A Celebrity as stars might ‘sack it off’ early – ‘Some might not enter!’ 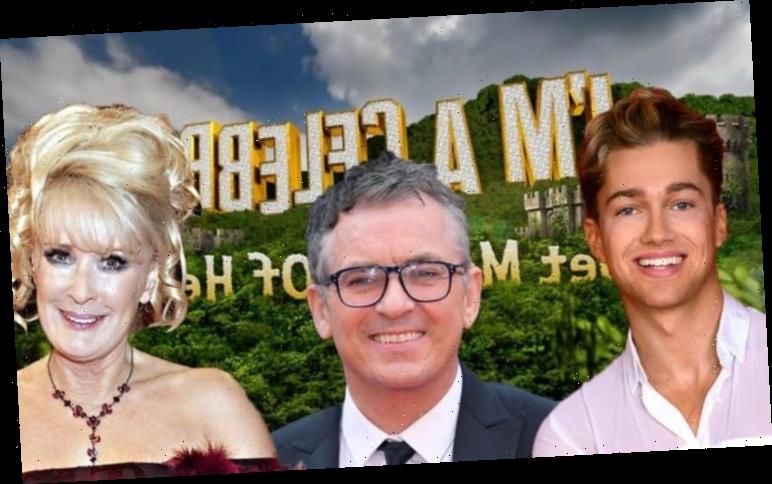 I’m A Celebrity…Get Me Out Of Here! Was forced to undergo some huge changes this year due to the coronavirus pandemic. Ever since the series began in 2002, celebrities have been facing their fears Down Under in Australia. However, this year the contestants are heading to Gwrych Castle in Abergele, North Wales and ITV bosses fear some stars will quit because of the conditions.

The ITV show moved Ant Partlin and Declan Donnelly from the Australian jungle to a campsite in a Welsh castle.

Each year the I’m A Celebrity stars have to contend with the elements and Australian wildlife.

However, although celebrities won’t have to worry about snakes finding their way into camp, the dramatically different climate could prove too much.

A source said: “There have been some concerns at ITV that it’s going to be a mega shock to the system when they leave the lap of luxury and are suddenly living in a damp, squalid castle. 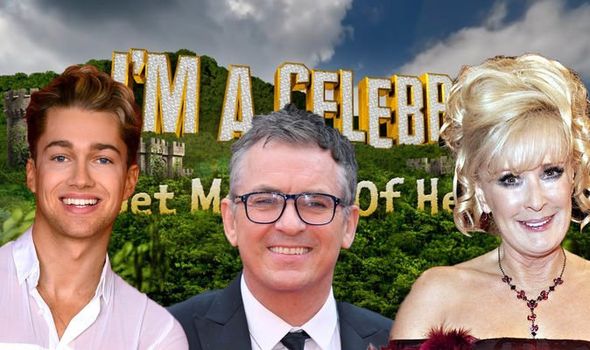 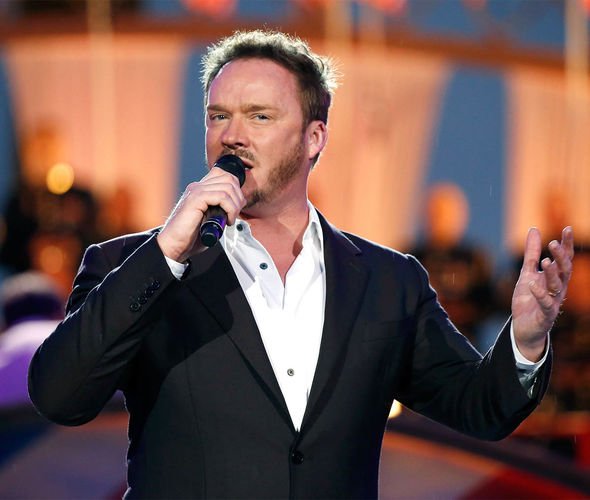 “There are fears some will sack it off. They were even worried some might not even enter the castle at all.”

“This will be harder than the ­Australian jungle. It will be damp and freezing,” the source told The Sun.

This year the series will end on a Friday night instead of its usual Sunday finale.

Producers are reportedly worried the Welsh weather will cause celebrities to quit. 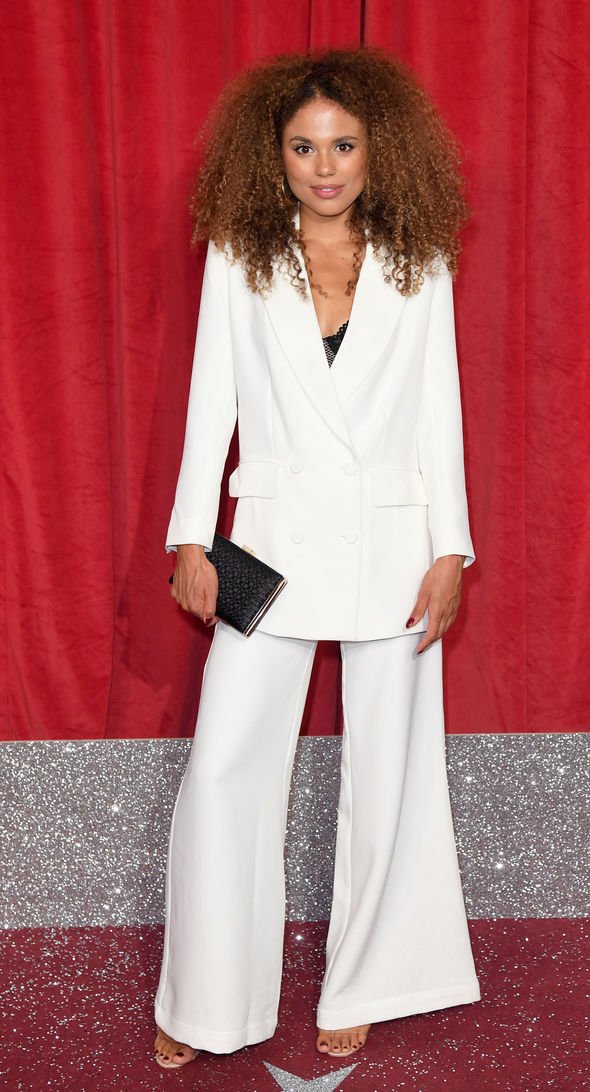 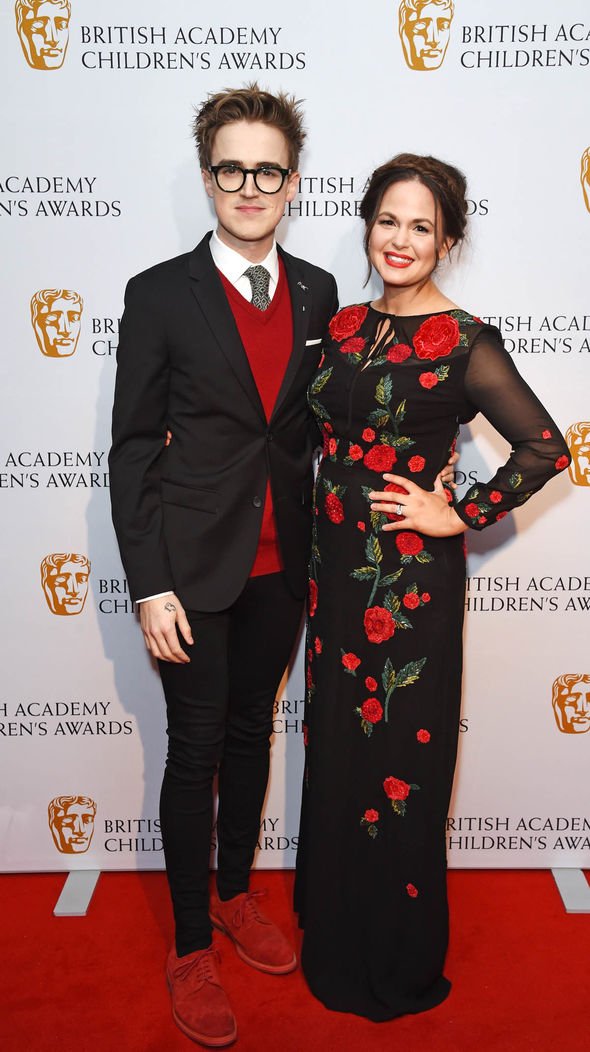 The castle’s conditions will be similar to the jungle in the sense they’ll be no permeant plumbing, lighting or heating.

However, the stars will be given specially thickened outfits to keep warm.

Meanwhile, this year’s line-up is rumoured to be jam-packed with a host of famous faces.

Victoria Derbyshire, Shane Richie and Vernon Kay are just some of the big names.

“Victoria is always game for a challenge so when she was approached for I’m A Celebrity she jumped at the chance,” a source said.

“It’s always something she’s wanted to do but because of her family, she’s never wanted to fly to Australia and be away from them for so long.

“When the show moved to Wales and the opportunity came up, she didn’t want to look a gift horse in the mouth so said yes straight away.”

Former Strictly Come Dancing star AJ Pritchard is also reported to be walking into the castle.

He told The Sun: “I did four years of Strictly, which I absolutely loved, but it was definitely the right time for me to venture into new things.

“Strictly wouldn’t allow a lot of things to happen that I wanted to happen, so it meant you do have to do that leap, and for me, it’s not a risk, it’s something I’m passionate about.”

EastEnders’ Jessica Plummer and Coronation Street’s Beverly Callard will be facing their fears.

I’m A Celebrity…Get Me Out Of Here! Returns to ITV on Sunday 14th November.