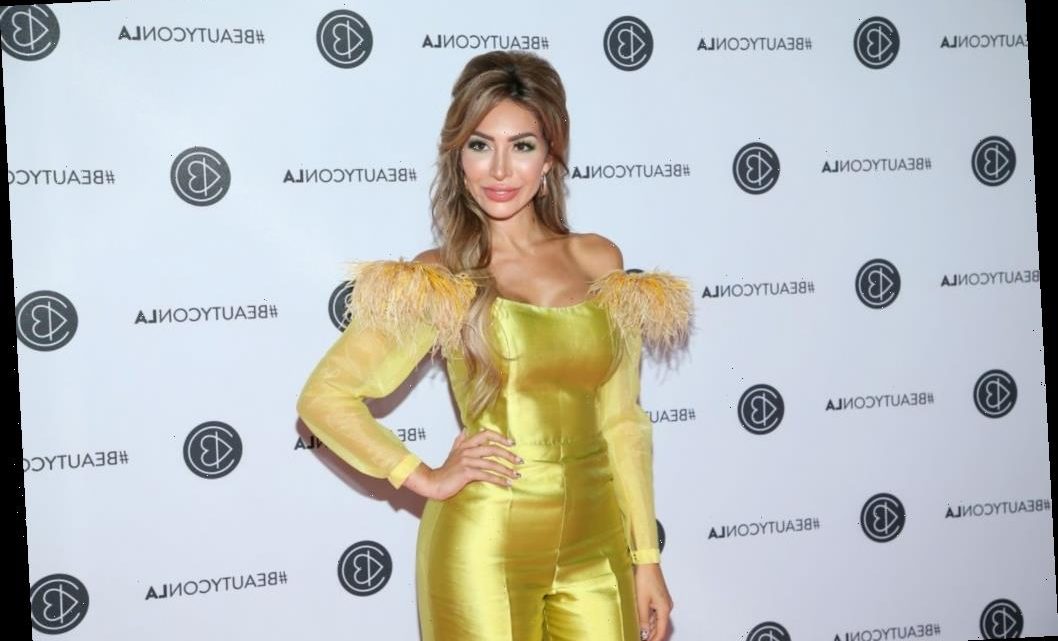 Love her or hate her, Farrah Abraham has been in and out of headlines for the better part of a decade. Ever since her debut on Teen Mom, which was a spin-off of the hit MTV show 16 and Pregnant, Abraham has been in and out of the news for various reasons. Whether she’s talking to herself on Instagram or being mom-shamed for the way she chooses to parent her 10-year-old daughter, Sophia Abraham, the former reality star certainly has a lot of haters to contend with.

But despite the fact that Abraham was fired from Teen Mom, she still has a fair amount of loyal followers. Until recently, Abraham boasted over 2.2 million followers on Instagram alone, but in the past couple of days, that number has been steadily declining. Since Abraham’s content is so incredibly controversial, it’s hard to say what exactly is causing the decline. That said, in recent days there seem to be even more comments than usual that address the amount of plastic surgery that Abraham has.

“I think it’s time to stop the plastic surgery. It’s getting to the point where you are looking odd. Sorry but someone has to tell you. I also hope you have become a nicer person,” one Instagram user wrote one of Abraham’s most recent posts. “Please stop playing with your face, it isn’t playdoh. It won’t bounce back you’re [sic] a beautiful girl just stop,” a fan commented.

In fact, Abraham’s procedures are becoming so frequent that people are concerned that she’s not getting them done at reputable places. “She literally has dents in her face. And my thing is she’s going to different places and letting people do it for her she doesn’t stick with one person and I really don’t think a lot of these people have a lot of experience,” one Instagram user said, expressing her fear for Abraham.

Of course, not everyone is put off by Abraham’s surgeries. Plenty of fans think she looks stunning and believes those who hate on her on Instagram are just jealous. “With Farrah I see a very gorgeous woman, jealousy’s a sickness you know. You gals say the same thing over and over again it gets old she does not look 40, 50 and she does not look like a horse. I can’t, for the life me, understand why these people follow her when they do not like her well actually it is jealousy and they feel not very good about themselves so they have to put someone else down to feel better about themselves,” one diehard fan penned.

While we’re in no position to judge Abraham for the choices she makes in regards to her body, we can’t help wonder if this correlates to her losing followers. Just last week Abraham boasted over 2.21 million followers on Instagram, but now she’s down to about 2.17 million. A drop of over 40,000 followers is pretty steep. Of course, there could be an explanation for this decrease that has nothing to do with Abraham. Routinely, Instagram does sweeps of its platform to delete inactive pages or bots in order to keep its platform running smoothly and safely.

It’s possible that Abraham had fake followers or bots following her and they simply got removed during the sweep. It’s also quite possible that people are simply fed up with Abraham’s antics and are choosing to unfollow her. Whatever the case may be, we’re sure that losing followers won’t stop Abraham from continuing to utilize the platform. If anything, we expect to see even more polarizing content in the coming weeks as she tries to gain new followers to replace the ones she lost.